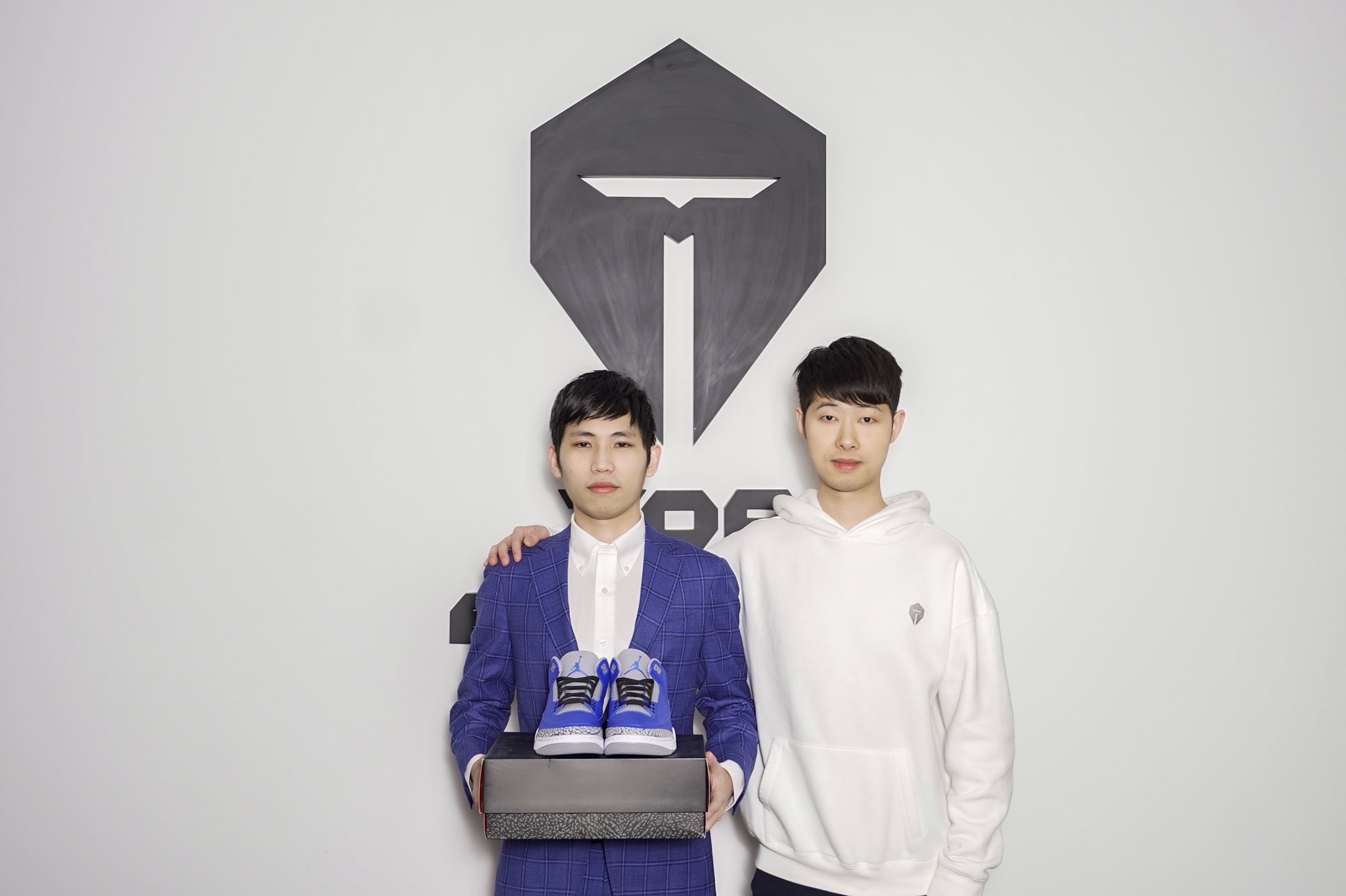 “We are happy to announce that WarHorse has joined TES as our head coach,” TES said today. “WarHorse has rich experience in coaching and team management, a well-known coach who has coached many teams.”

WarHorse first made a name for himself when he joined Taiwan’s Flash Wolves in 2013, managing the team before moving on to a coaching role the following year.

He remained in the LMS until 2018, winning back to back splits in the league. After signing with the LPL’s FunPlus Phoenix, he won Worlds 2019 in dominant fashion, beating G2 Esports 3-0 in the finals in Paris.

WarHorse will be replacing assistant coach Yu “Ggoong” Byeong-jun, who signed with the LCK’s Gen.G on Nov. 29, and head coach Luo “Crescent” Sheng, who departed from TES on Dec. 1.

Despite losing to Suning in the semifinals of Worlds 2020, TES appears to be keeping its full starting lineup for the 2021 LPL season. Top laner 369, jungler Karsa, mid laner knight, ADC JackeyLove, and support yuyanjia will be remaining with the team.