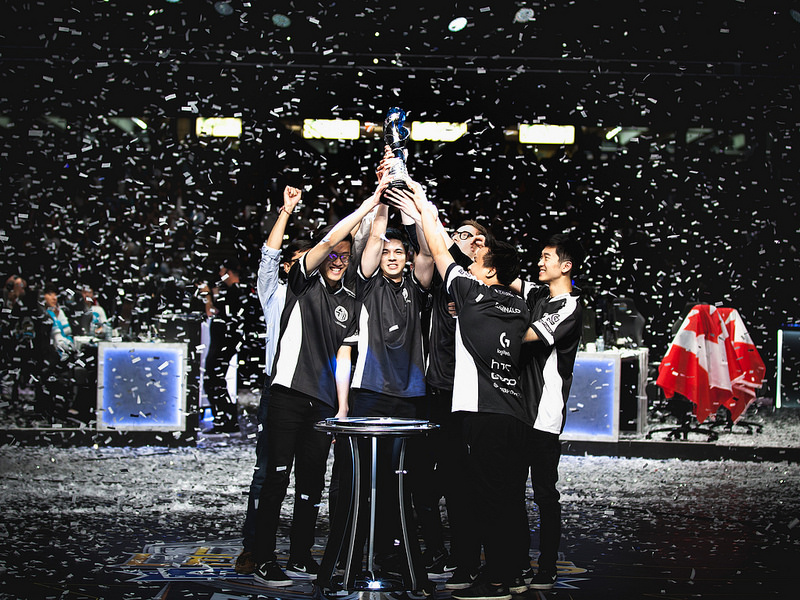 Facing off against Cloud9 in a hard fought best of five, Team SoloMid went the distance to win the 2017 NA LCS spring finals, keeping their championship crown for another split.

Coming off their semifinal sweeps last week, both TSM and C9 marched into today’s finals with a ton of hype. With no clear favorite for this matchup between two of North America’s best teams, many predicted this series to go all five games.

TSM won game one in their usual style, as if it was a just another regular season match. Dennis “Svenskeren” Johnsen provided leads for his solo laners, which they used to carry the game. C9 couldn’t do much to prevent this loss, and TSM closed out game one with ease.

While their game one loss was understandable, Cloud9’s play in the following game was downright confusing. At the beginning of the game, C9’s solo laners were randomly dying from separate overextensions. C9 seemed to be tilted, engaging in both one-on-ones and teamfights that they blatantly couldn’t win. With C9 in this state, TSM ended game two in 22 minutes–their quickest game this split.

As the series reached match point for TSM, fans were already counting C9 out. But C9 quickly overcame their issues from game two and bounced back. Games three and four showed dominant performances by C9. Nicolaj “Jensen” Jensen seemed to get over his nerves, and C9’s duo lane started to win their lane handily.

Game five was undoubtedly the closest match of this entire series. The teams were trading kills somewhere on the map every minute, with constant fighting from both sides. Slowly, though, C9 began to outscale their opponents, making it seem like a reverse sweep could happen.

But thanks to a fantastic pick by Søren “Bjergsen” Bjerg onto Jensen, TSM won a late game teamfight against all odds. And with Kevin “Hauntzer” Yarnell and Svenskeren stopping the remaining members of C9 from recalling, the rest of TSM closed out the game and series, winning their fifth NA LCS title.

With this win, TSM earned 90 championship points, while C9 received 70.

In addition to retaining the North American crown, TSM qualified for the Mid Season Invitational, where they will get to play against some of the top international teams as their region’s representative. MSI is set to begin this Friday, April 28 in Brazil.