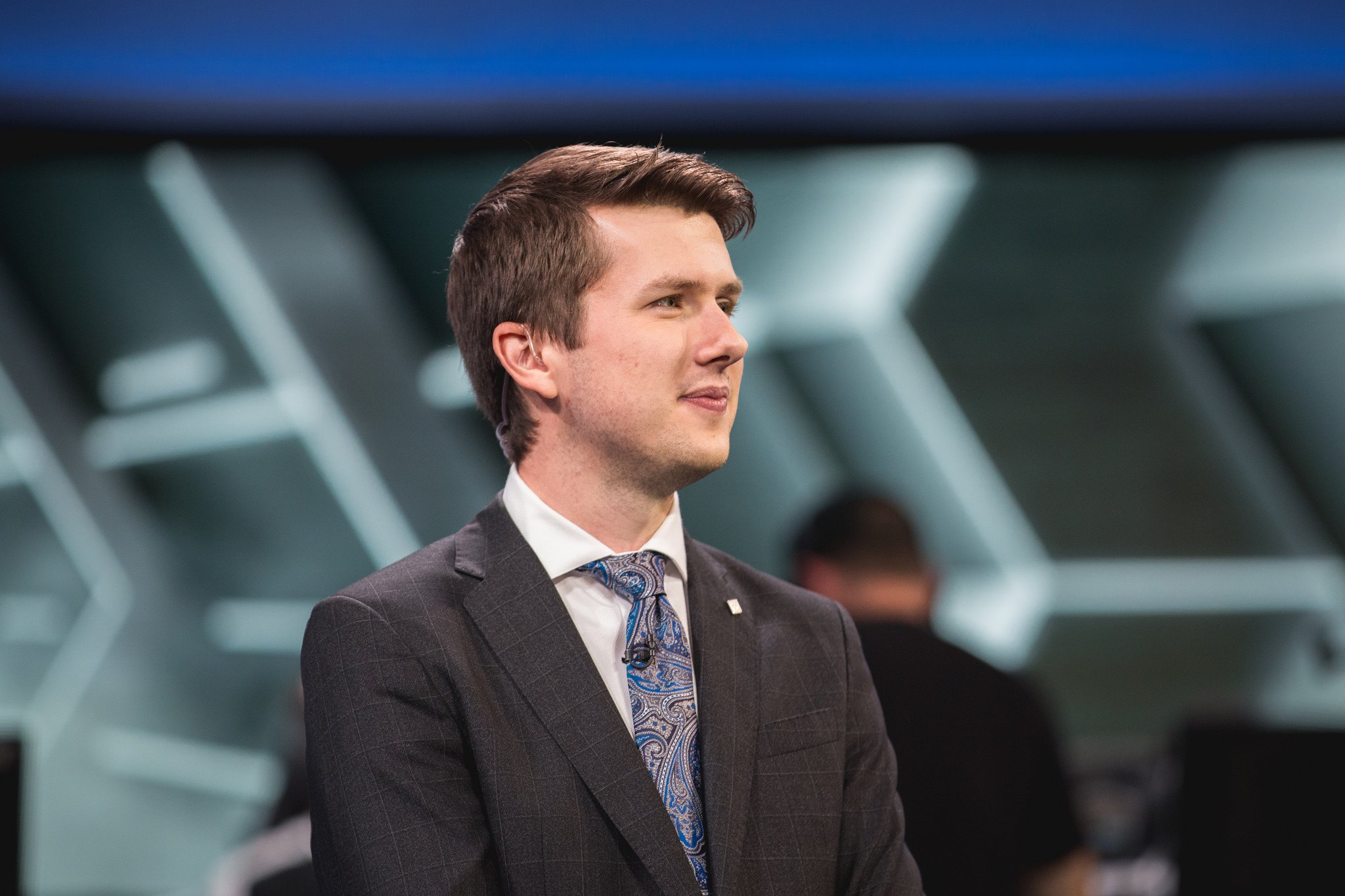 This competitive League of Legends year has been up and down for Team Liquid fans. But after an exciting 2020 Summer Split, the team’s talented set of coaches won this season’s Coaching Staff of the Split award, the LCS announced today.

During the 2020 Spring Split, Liquid hit rock bottom after dominating the LCS for four splits in a row. The team ran into multiple issues, including a loss of motivation from former AD carry Doublelift and visa problems with jungler Broxah. This forced the team to run multiple different rosters, and as a result, they floundered to a ninth-place finish with a 7-11 record.

The following split, Liquid made the huge decision to release Doublelift and start rookie marksman Tactical, while also picking up former LCS caster and analyst Jatt as the team’s new head coach. It was a retool that not many people saw coming at the start of the year.

Although it took a bit of time for the new roster and coaching staff to ramp up, Liquid finished in first place for the summer with a 15-3 record. They regained their spot at the summit of North America once again with the help of their rejuvenated lineup and motivated personnel.

This was also Jatt’s first stint in a coaching role. He’s always been one of the smartest personalities on the LCS broadcast, but it’s impressive to see him lead a team to a first-place finish in his inaugural season.

Meanwhile, the LCS also revealed the final 10 nominees for this summer’s MVP award. In alphabetical order, here are the candidates for MVP:

The second round of the 2020 LCS Summer Split playoffs begins on Thursday, Aug. 20.