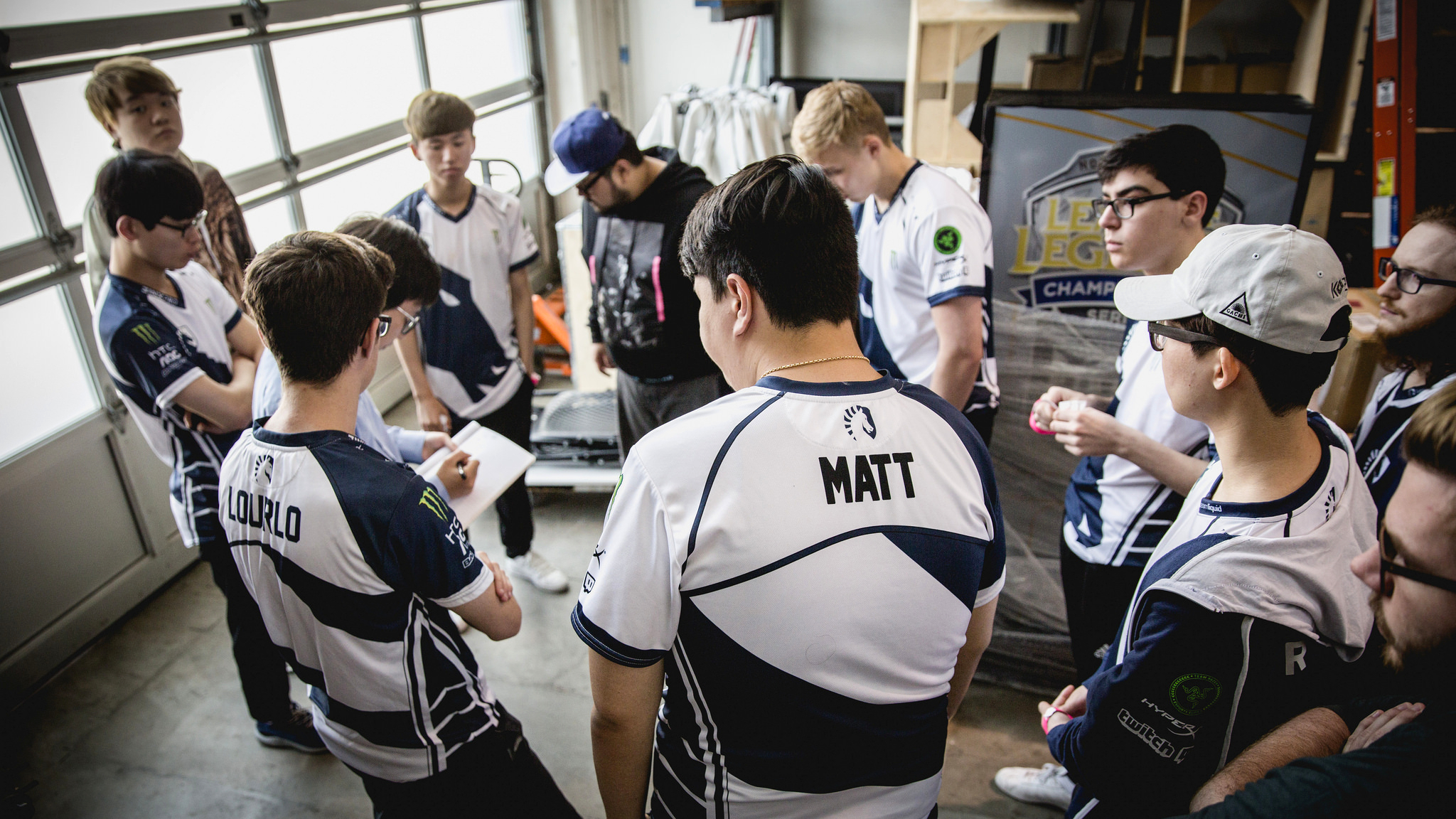 As Immortals prepares to exit from League of Legends, Team Liquid seems ready to pick up part of the now defunct NA LCS roster, according to an ESPN report.

Jake “Xmithie” Puchero, Eugene “Pobelter” Park, Cody Sun, and Andy “AnDa” Hoang are among the former Immortals players to be picked up by Team Liquid, bringing the team’s number of contracted players to 14.

From these four new players, Xmithie is the only one who has a starting role on Team Liquid, according to ESPN.

With the reported acquisition of Xmithie and AnDa, Team Liquid now has four junglers on its roster. It’s unknown if it will release any of its current junglers during this offseason.

These roster changes come after Team Liquid’s worst year in the NA LCS. The organization tried a variety of roster moves over the course of the 2017 season, but almost all of them failed, leading the team to two consecutive appearances in the promotion tournament.

The only two remaining members of Immortals who are seemingly without a team are Lee “Flame” Ho-jong and Kim “Olleh” Joo-sung. Over the past few days, both Flame and Olleh have announced free agency on their social media accounts, but have yet to reveal a new home for the upcoming season.