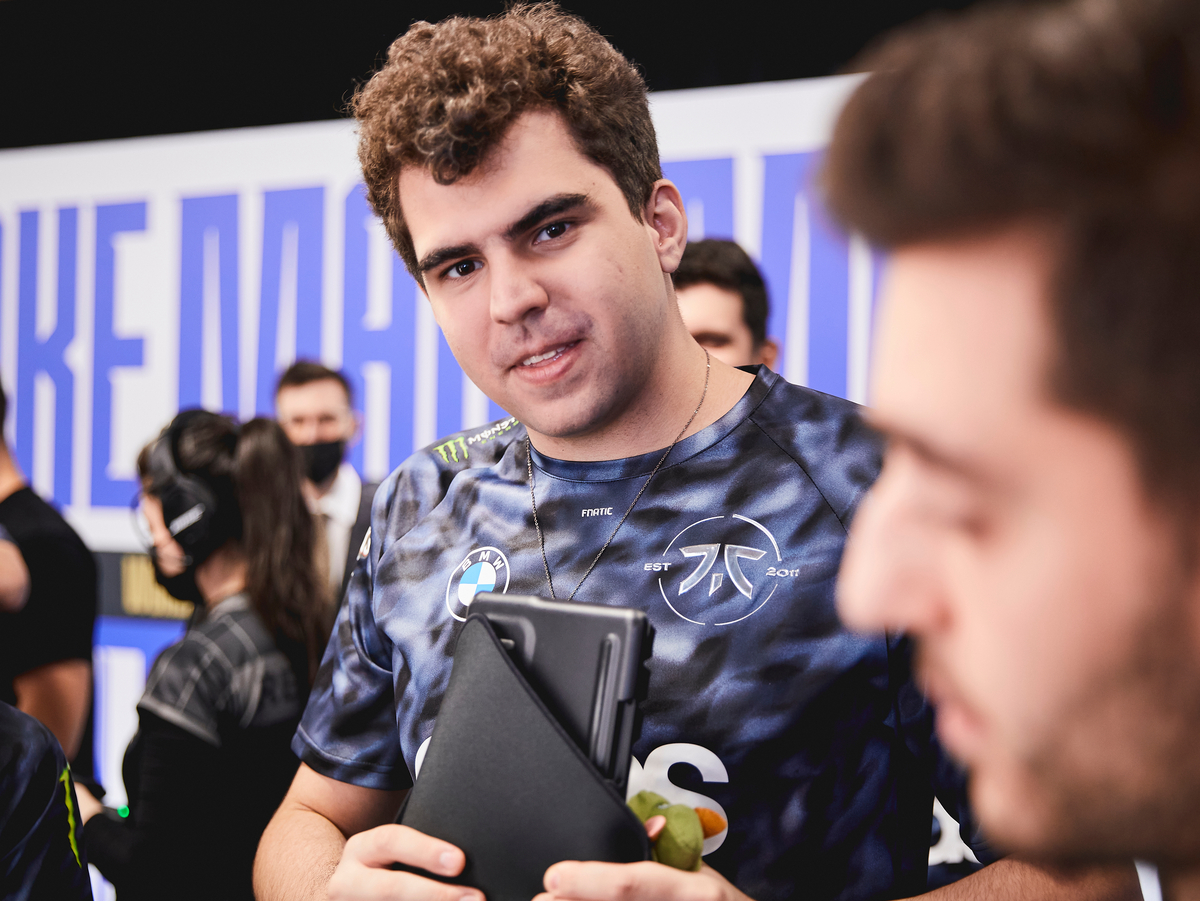 A move over to Liquid had reportedly been in the works for several weeks now, but the team made it official earlier today. Just hours before Liquid announced the signing, Fnatic parted ways with Bwipo, ending a four-year relationship. With Fnatic, Bwipo won two LEC titles while attending four consecutive League of Legends World Championships.

Although Bwipo most recently played the jungle position in the 2021 LEC Summer Split, he’ll be moving back to the top lane for Liquid.

Liquid has been steadily revealing the players on its 2022 LCS lineup over the last few days. Santorin and CoreJJ’s spots on the Liquid roster were officially re-upped by the team over the weekend.

Liquid has yet to announce its 2022 mid laner or AD carry, but former TSM mid laner Bjergsen and Rogue AD carry Hans sama have been in talks with the team, according to a report from Upcomer.