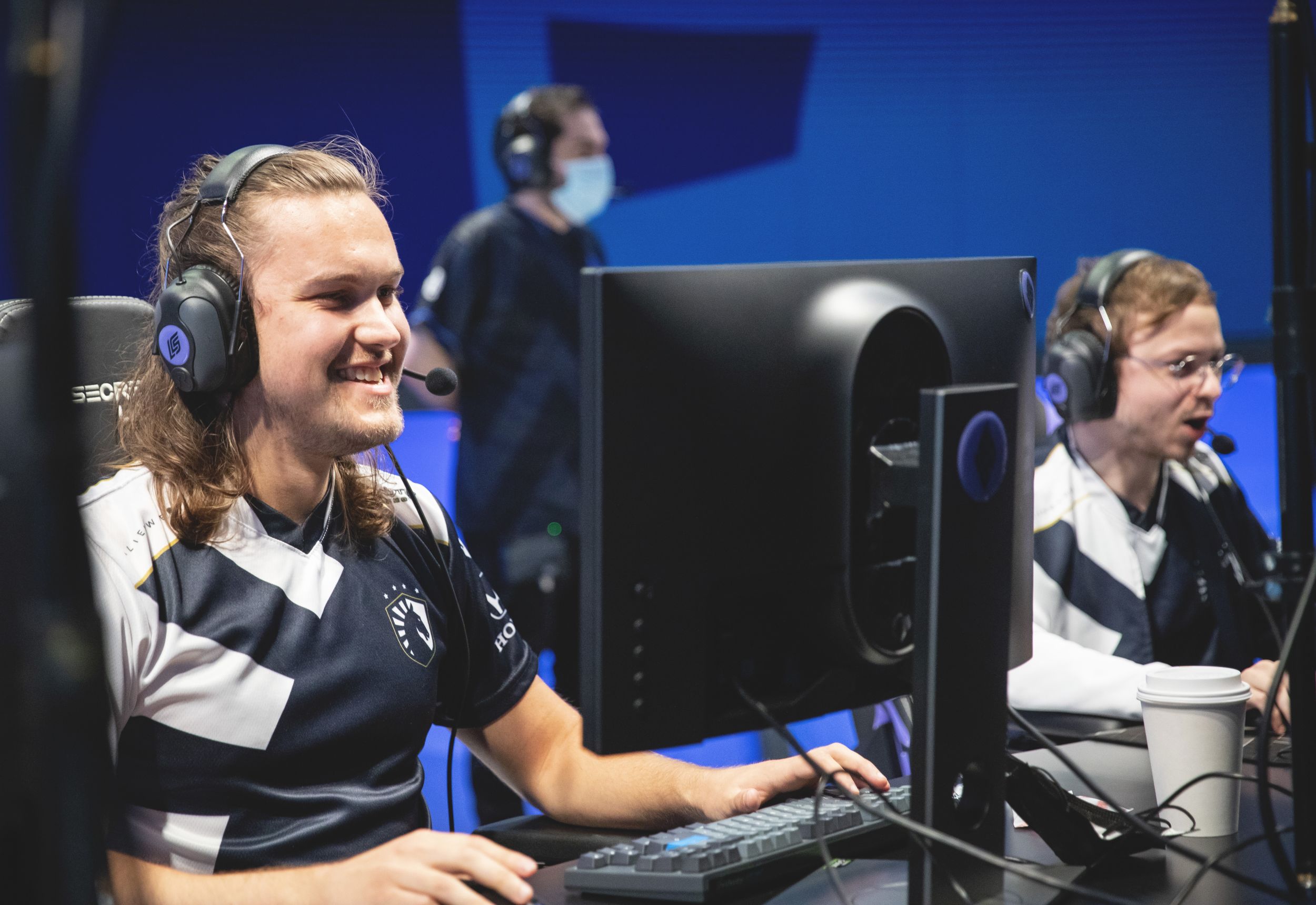 Lucas “Santorin” Larsen will remain as Team Liquid’s jungler for another year. On Nov. 17, the Danish jungler teased he had signed with a team shortly after his one-year contract with Liquid expired. The organization confirmed today he will remain on the squad.

In his reply to the announcement by Team Liquid, Santorin expressed his excitement to remain with the team for 2022. The jungler referred to Team Liquid as the “best organization hands down” and that he “can’t wait to see what we can achieve together with less obstacles in our way.”

Liquid’s 2021 season was tumultuous, despite the team’s consecutive LCS Finals appearances and eventual Worlds run. Although he played in the LCS Lock-in Championship, Santorin faced health issues that prevented him from playing in the Mid-Season Showdown as well as a majority of the Summer Split.

Internal issues in Team Liquid also saw its former head coach, Joshua “Jatt” Leesman, depart from the organization in the middle of the Summer Split. Now in the 2021 offseason, Team Liquid is poised to make some major changes to both its roster and coaching staff.

The four-time LCS Champion already confirmed André Pereira Guilhoto will join as the new head coach. The team is heavily expected to pick up several new players including Gabriël “Bwipo” Rau, Steven “Hans sama” Liv, and Søren “Bjergsen” Bjerg. With all of these changes coming to Team Liquid for the 2022 LCS season, it seems only the jungler and support position will remain the same.