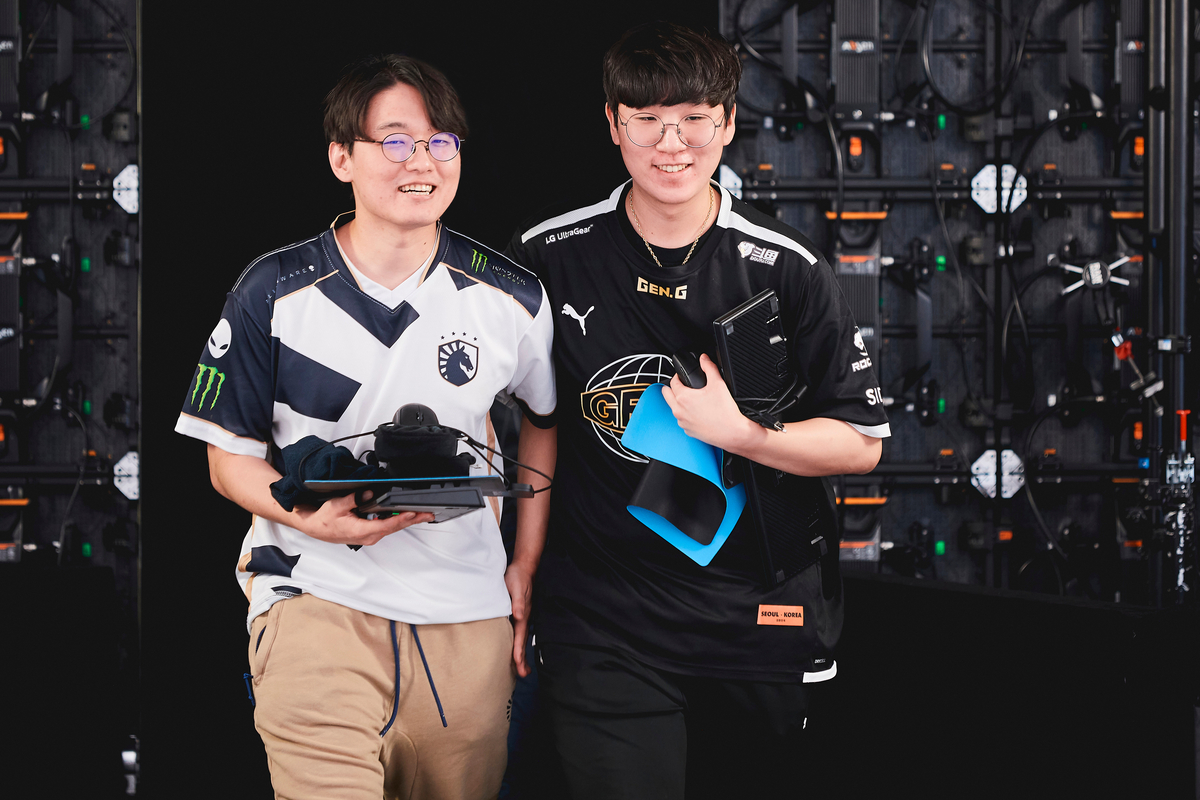 One of the key pieces in solving Team Liquid’s roster puzzle this year is staying with the team. Jo “CoreJJ” Yong-in, former League of Legends world champion and multi-time LCS champion, is staying with Liquid in 2022, the organization revealed today.

CoreJJ will play with a roster that is expected to look very different from what we’ve seen previously. Despite the team’s mixed performances and multiple individual player changes throughout the 2021 Spring and Summer splits, CoreJJ carried the team to the World Championship, where they failed to make it out of the Group Stage despite a valiant effort.

For his consistently outstanding performances in 2021, CoreJJ received the number one support pick on the LCS All-Pro team in both Spring and Summer. He has also been the recipient of multiple MVP recognitions with the capacity of game-changing plays on his staple engage champions like Leona, Thresh, and Nautilus.

At the time of writing, only Santorin and CoreJJ are confirmed to be extending their stay with the Liquid roster. Jensen’s contract with the team has not yet expired but, in an initial report by Upcomer with further details from Dot Esports’ Jacob Wolf and Pablo Suárez, another LCS veteran may be taking his spot next year—accompanied by a few friends. It is rumored that Bjergsen, former coach of TSM, will be stepping out of retirement to join the Liquid squad alongside Bwipo and Hans sama, which would round out the entire roster. These reports have yet to be officially confirmed.

Liquid’s management also saw a major shift in the last few weeks, with Kold moving from interim head coach to the assistant coach role and Guilhoto taking up Kold’s old spot as head coach. Liquid should announce its complete roster in the coming weeks, with the start of the 2022 LCS Spring Split creeping ever closer.