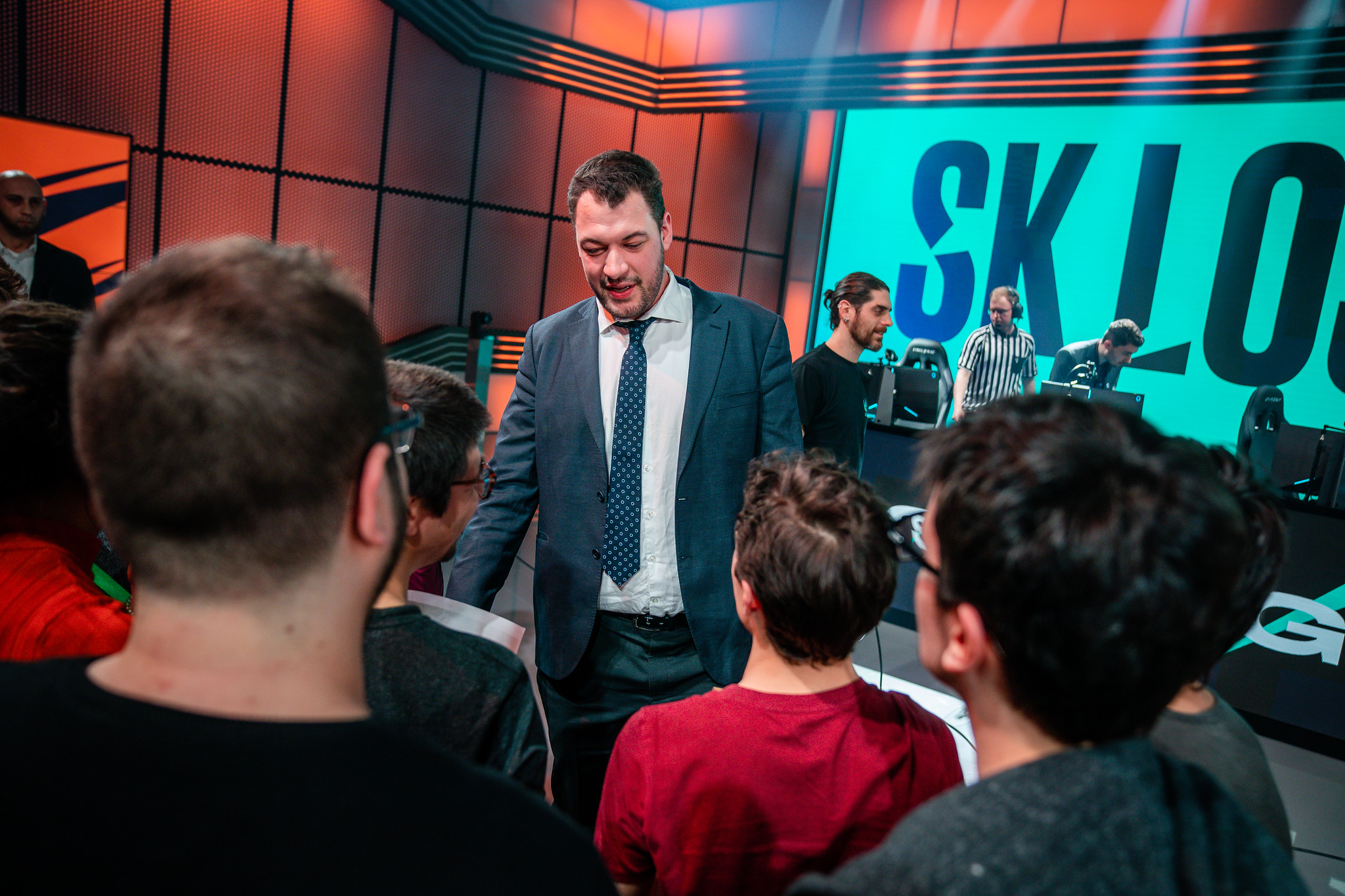 One of the most experienced coaches in League of Legends has found a new home for 2022.

André Pereira Guilhoto is officially joining Team Liquid as the organization’s new head coach for the upcoming 2022 LCS Spring Split after spending his first year in North America with Immortals. He’ll be the behind-the-scenes leader for a reported superteam being built for next year that could include some of the biggest names in the Western League scene.

Dot Esports’ Jacob Wolf and Pablo Suárez reported that Liquid has signed former TSM legend Bjergsen, Fnatic mainstay Bwipo, and will be buying out Rogue’s star AD carry Hans sama. They’ll reportedly be joining Santorin and CoreJJ on a team poised to make multiple deep runs for not just the LCS championship, but also at the World Championship in 2022.

As a result, picking up a coach who has the understanding of how to work with multiple stars was key for Liquid since all of these players are big names and were loud voices on their respective organizations.

Bwipo was a leader of Fnatic during his time with the team, Bjergsen was the face of the franchise with TSM since 2014, and Hans sama was a huge part of Rogue’s success over the past two years. Balancing five vocal members and their ideas will be a challenge, but it shouldn’t be too hard for a veteran coach like Guilhoto.

Having had players like Alphari, Mithy, Nukeduck, Vander, and Upset on his various teams, Guilhoto should know exactly how to communicate and deal with this collection of upcoming stars. Should this team come to fruition, however, it will be the most stacked roster that he’s coached in his career.

Look out for more updates this month from Liquid on its new roster as we get closer to the start of the 2022 LCS season.