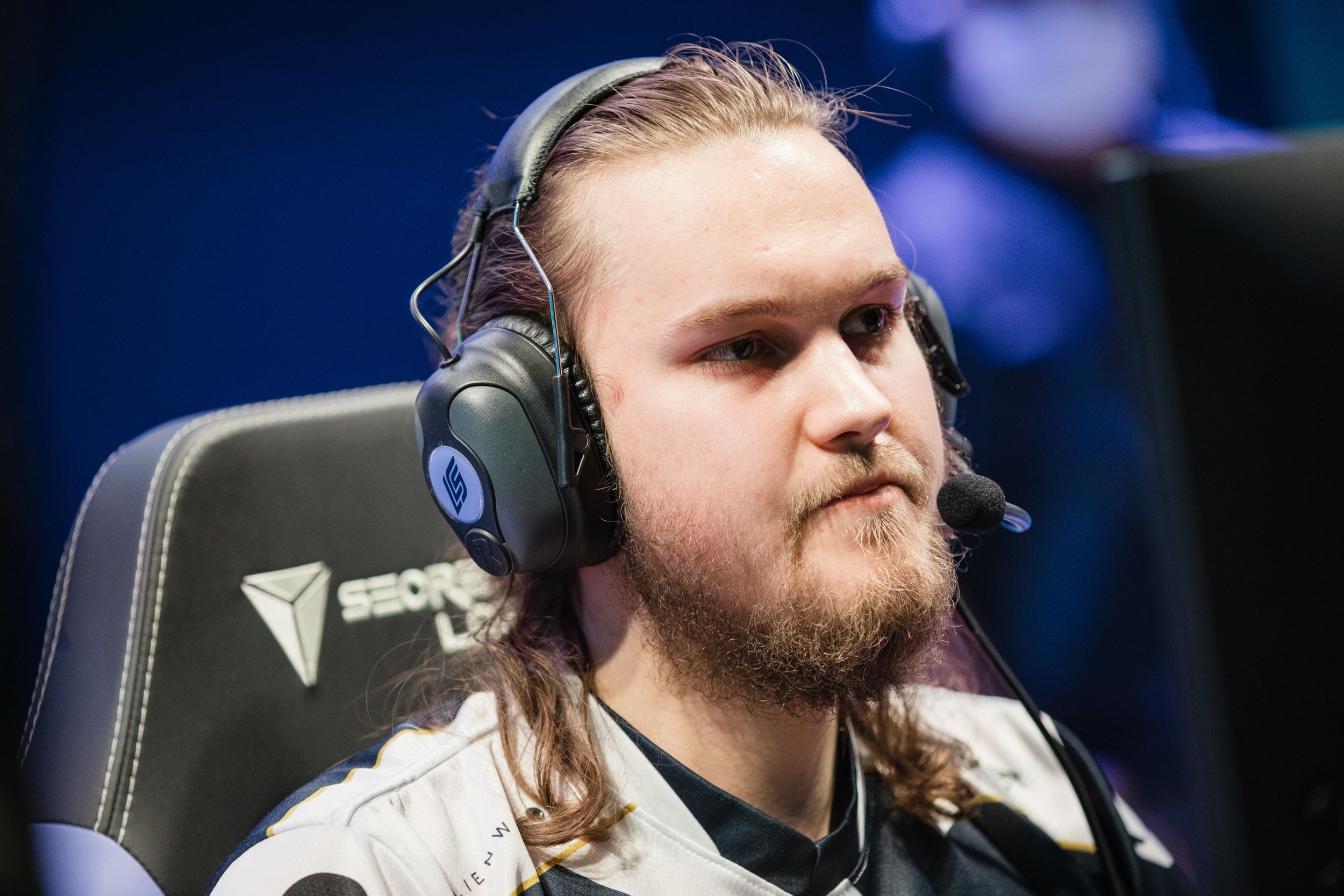 While Team Liquid can’t quite attain the 15-0 record T1 boasts in the LCK, they continue to prove to players and fans of the LCS what a superteam is capable of. With just two weeks remaining in the 2022 LCS Spring Split, Liquid added yet another victory to their count by defeating Evil Geniuses today.

This victory extends their streak to five consecutive wins and makes them the first LCS team to reach 10 total wins this split. Liquid are closing in on what can very well be a first place finish at the end of the regular season.

Piloting yet another off-meta pick this split was Bwipo, this time opting for Lucian—a champion that hasn’t seen much play in both solo queue and professional play due to buffs aiming at empowering his duo lane strength. Lucian marks the 14th champion Bwipo has played since the start of the split, and the first traditional ADC he’s played in the top lane this year. The main ADC of Liquid, Hans sama, had yet another star game, ending his second game as Ezreal this split at 5/2/3 with a 66.7-percent kill participation.

Santorin proved to be one of the most important parts of Liquid’s success throughout the match. As Xin Zhao—on which he has a 91 percent win rate across 11 games this split—Santorin served as hard engage for Liquid onto all of EG’s squishy champions, often preventing any members of EG from retaliating by bursting them down.

EG spent a solid portion of the mid game lowering the lead Liquid amassed, slowly but surely decreasing the difference between the gold of each team and denying crucial objectives that would hand Liquid the victory. Though they did strike fear into the hearts of Liquid at times, Liquid ultimately had too much pressure for EG to stop, allowing Liquid to maintain their hold on first place in the LCS.

After this game, in which Liquid never once let go of their gold lead, the team boasts the highest number of kills and continues to be one of the best teams in the LCS at using gold leads efficiently. With just two weeks left in the Spring Split, Liquid are looking to end the regular season in the coveted first-place spot, though Cloud9, FlyQuest, and 100 Thieves are actively trying to tear them down.

Liquid will finish their sixth week of the regular season tomorrow against C9, while EG hope to reignite their fire against TSM.