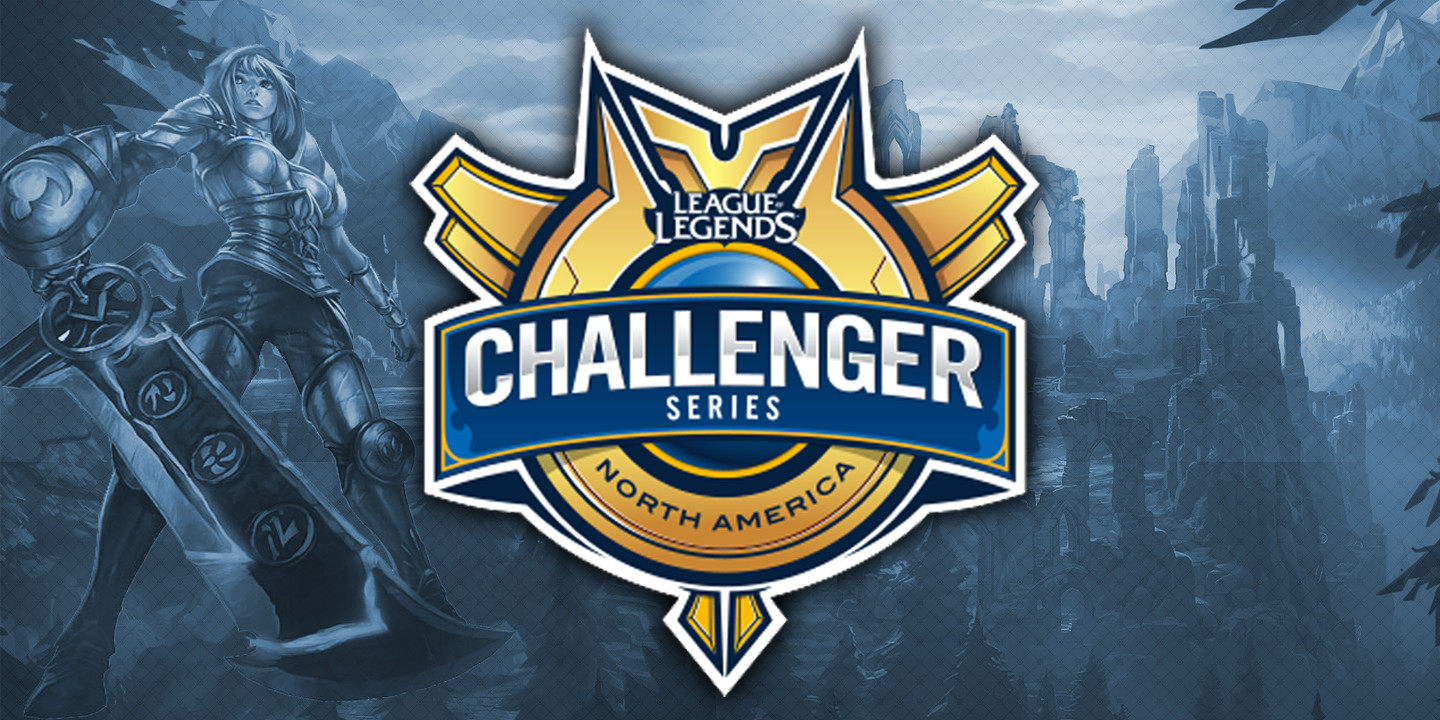 Team Dragon Knights were forced to sell their spot in the league after a Riot investigation discovered that the team had an unfair relationship with League Championship Series side Renegades, and the two had been orchestrating beneficial trades between themselves in an unofficial ‘partnership.’

VexX Gaming houses players in various esports titles, including Counter-Strike: Global Offensive and Call of Duty. It previously ventured into League of Legends, though its last team didn’t achieve much after its formation in June of last year. The organization has stated that the buying of TDK’s spot is a solo venture by co-owner Amro “noXn,” and not related to the organization, so it looks unlikely the team will compete under the VexX banner.

We did NOT acquire TDK. This is a sole venture by @VexX_noXn only!

The team joins the league alongside the Apex challenger squad, Team Liquid Academy, and one more spot yet to be determined as Ember look to sell. Two more teams will be decided from the Challenger Series qualifiers that kick off on May 23 before the summer split starts.