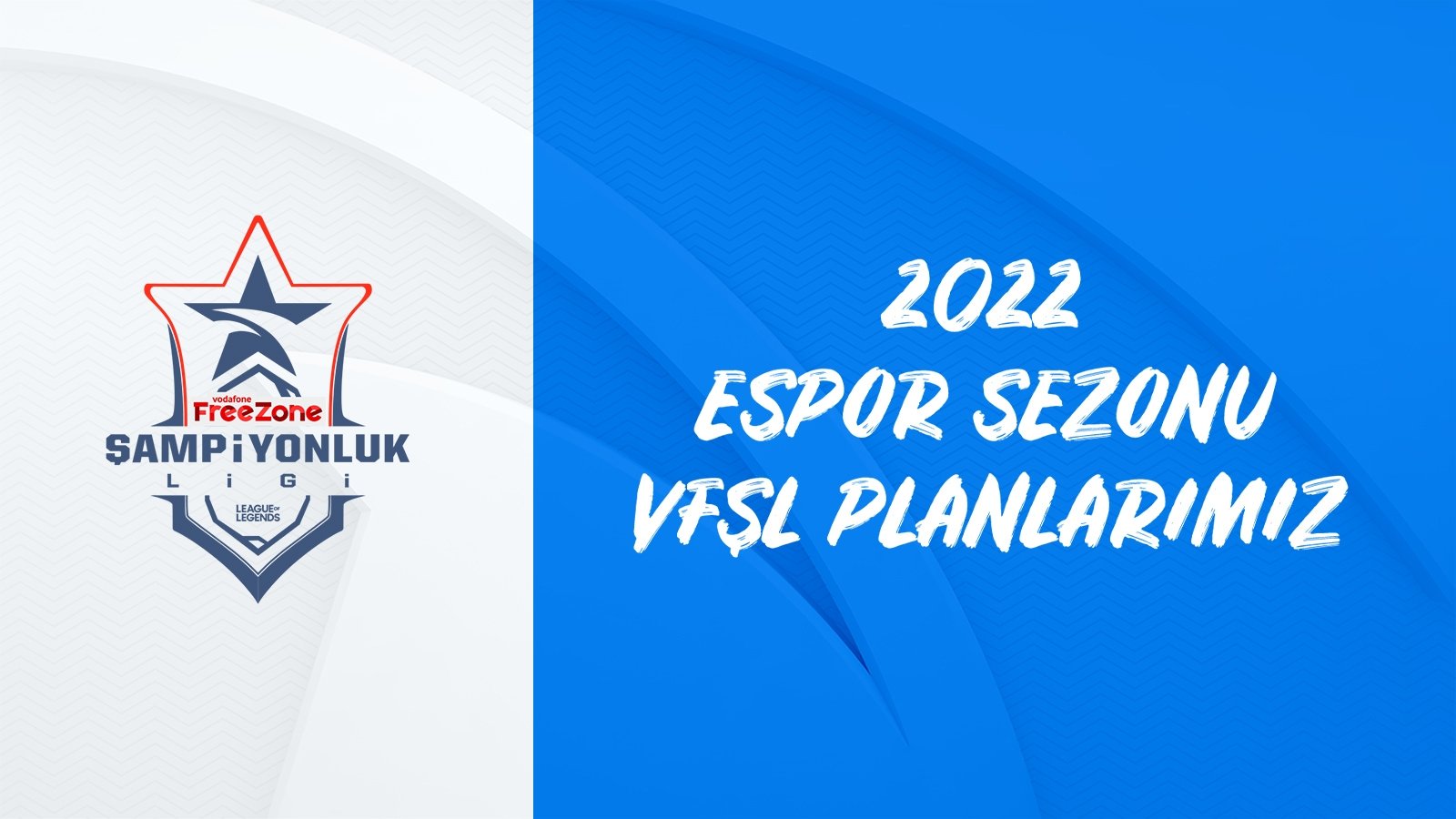 Right before the 2021 League of Legends World Championship, the TCL has announced that it will be shutting down its current studio and players will be competing remotely when 2022 begins.

Riot Games said it will be extending contracts with franchised teams for one more year since the three-year deals made with the organizations back in 2019 are now ending. But in lieu of the continued situation around the global pandemic, the league is forced to shut down its studio.

COVID-19 has been particularly rough on the region ever since quarantines and lockdowns started to take effect in 2020. Across the globe, leagues were forced to switch to remote play. But this past season, leagues like the LCS, LEC, and LCK slowly began to return to stage play—without a live audience, though.

Fans of the TCL, however, haven’t seen on-stage play for two years. As a result, officials have decided to switch to an online format.

The league hopes that by switching to this format, it can use its resources in a more effective and efficient way so that it can improve the audience’s experience and the diversity of content on the broadcast, regardless of the uncertainties around the pandemic. The live broadcast, on the other hand, will be held from a different studio next year.