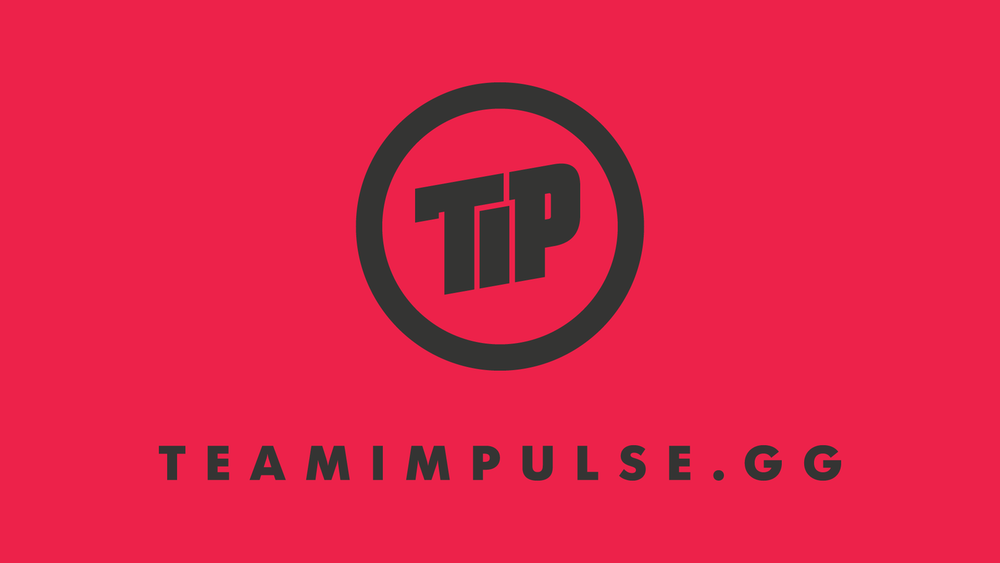 As the off-season continues in North America, many of its League Championship Series teams, the likes of NRG, Team SoloMid, Cloud9, and Dignitas have finalized their lineups for the next season.

However rosters of organizations such as Immortals remain unknown and up to speculation for spectators and Team Impulse and Gravity suffered roster implosion and have now put their LCS spots on the market..

With these two, question marks arise everywhere. Especially with the three-fifths resident rule that Riot has in place, and the dwindling amount of good available North American players to fill the spots, their future, even when sold, looks grim. Despite this, there is still a way that these orgs can bring some worth to the region.

If Gravity and Impulse fail to sell their spots, they could go for a fully local roster of either all challenger players, or a mix-up with an experienced LCS player or two to round it all out. The organizations could take the identity of an Xenics-like farm team that would raise upcoming talents, or at least show them off for other teams to pick up.

There are quite a few players available for these teams. In the mid lane, Yusui, Goldenglue, Pekin Woof, Gate (who is already with TiP), Slooshi (if he does choose to come back), and Kt Smurf are all options. Yusui would be the top pick, but he just recently started playing again and might not be at that level yet. However, he showed promising skill in the Challenger Scene and definitely deserves to be in the LCS. Goldenglue has always been a solid mid lane choice with lots of professional experience from playing on Dignitas, Team 8, and Coast. Slooshi showed LCS level play in his tenure with Team 8, but it all hinges on whether or not he chooses to pick up the keyboard and mouse for another shot. The rest are below the level of the previously mentioned, but could still put up solid performances and provide decent secondary carry / cleanup duties.

Players like Keith, WildTurtle, Lod, Moonway, Massacre8 and Stixxay, if he does not stay with CLG, are choices for the ADC position. Keith has a good amount of LCS experience in playing with Team Liquid on-and-off alongside Piglet, as well as with TSM. Wildturtle played on TSM for two seasons, and also has international experience from two Worlds and IEMs. While he is not top team caliber, he will suffice if a team needs a veteran presence and could perform on a lower ranking team with less pressure. Lod looked decent in his tenure on C9 Tempest last season and could possibly perform well. Both Moonway and Massacre8 showed great play in the HTC Challenger tourney, Ascension, but are more unknown qualities overall. Stixxay probably would be the best choice for any organization right now if he gets dropped, with good positional play and a good champion pool, as shown by his performance at IEM San Jose.

The jungle pool features a decent amount of players floating around. Porpoise, one of the higher points of the old Team 8 roster, is a free agent who brings a season of LCS experience with him. Other strong choices include former C9 Tempest jungler Hard, who showed to be quite good over the split despite his team’s failure to qualify, former Team Liquid Academy and current Also Known As jungler Grigne, and current Team Liquid Academy jungler Dardoch. If Santorin is still around in NA, a team could take a detour and pick him up as well.

The support position could be open for rookie players like Biofrost, the partner of Moonway on Also Known As, and Trance, the former Ares, Odyssey and Fusion support. As an alternative, especially if a team is looking for an older player, Xpecial is not tied to a current team yet and is playing on Cloud 9 Challenger in the HTC Ascension tournament for fun. He could possibly offer shotcalling and has a metric ton of experience that could help him mold a younger ADC. The top lane talent in NA is dubious, but players like Billyboss, BrandonFTW / TheBrandini, and Lourlo are all viable enough pickups. Even Solo, Cris, or Flaresz can prove viable in different team structures.

With the strength of the currently released rosters, these farm teams will most likely end up in the relegation zone, or in the worst case scenario, the Challenger Scene. However, with the position that these organizations are in now, they would most likely end up in the same spots whether or not they tried something new.There is little downside overall to assembling these young players and/or veterans and provide them with experience at the highest level of play.