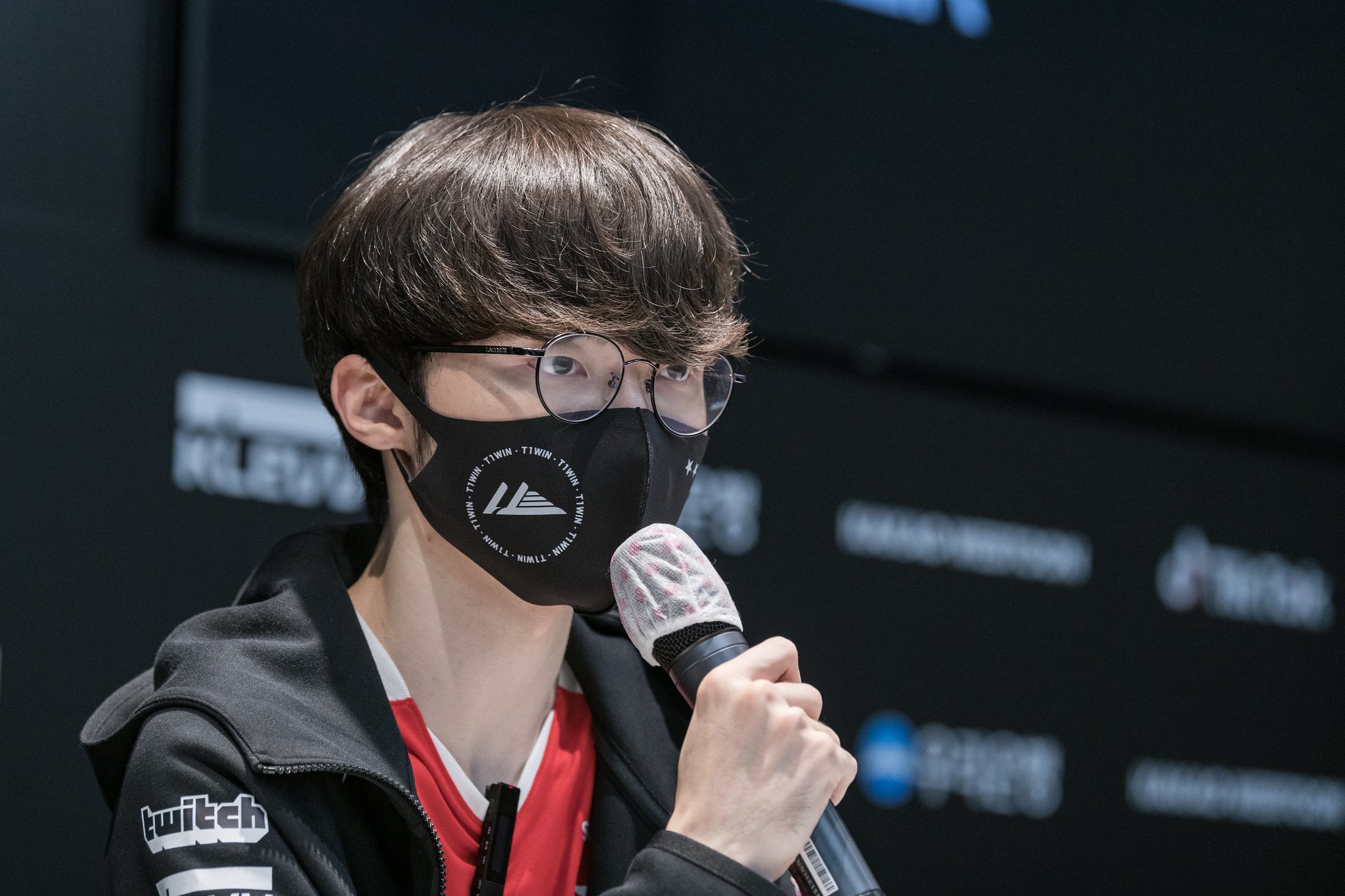 It’s official. T1 have qualified for the 2021 LCK Summer playoffs.

The League of Legends team is now unable to be surpassed by Hanwha Life Esports, who lost 2-0 to SANDBOX today.

T1 are guaranteed a top-six finish in the standings even if they lose their remaining matches against Gen.G on Friday, Aug. 6, DRX on Sunday, Aug. 8, and finally Hanwha on Sunday, Aug. 15.

Hanwha are capable of clinching a spot in the playoffs and finishing above Afreeca Freecs, but KT Rolster (5-10), Brion Blade (5-11), and DRX (2-13) are confirmed to be eliminated from playoff contention.

Despite changes to T1’s coaching staff, the team has remained in a steady position throughout the split. The organization parted ways with head coaches Yang “Daeny” Dae-in and Lee “Zefa” Jae-min in an effort to “reinvigorate” the team’s chances of success.

“We still have high hopes to finish strong in the LCK and earn a spot at Worlds,” T1 said in a statement on July 15.

This year, the LCK will have four slots at the League of Legends World Championship—up from three—after DWG KIA made it to the Mid-Season Invitational finals on May 23.

The circumstances have looked bleak at times for T1 but captain and mid laner Lee “Faker” Sang-hyeok has continued to be positive about the situation.

“Daeny and Zefa were very knowledgeable about the game, so the team’s direction was mostly based on their in-game knowledge,” Faker said in an interview with Inven Global on July 15. “Now, the coaching staff and the players are acting more as a unit in finding our direction.”