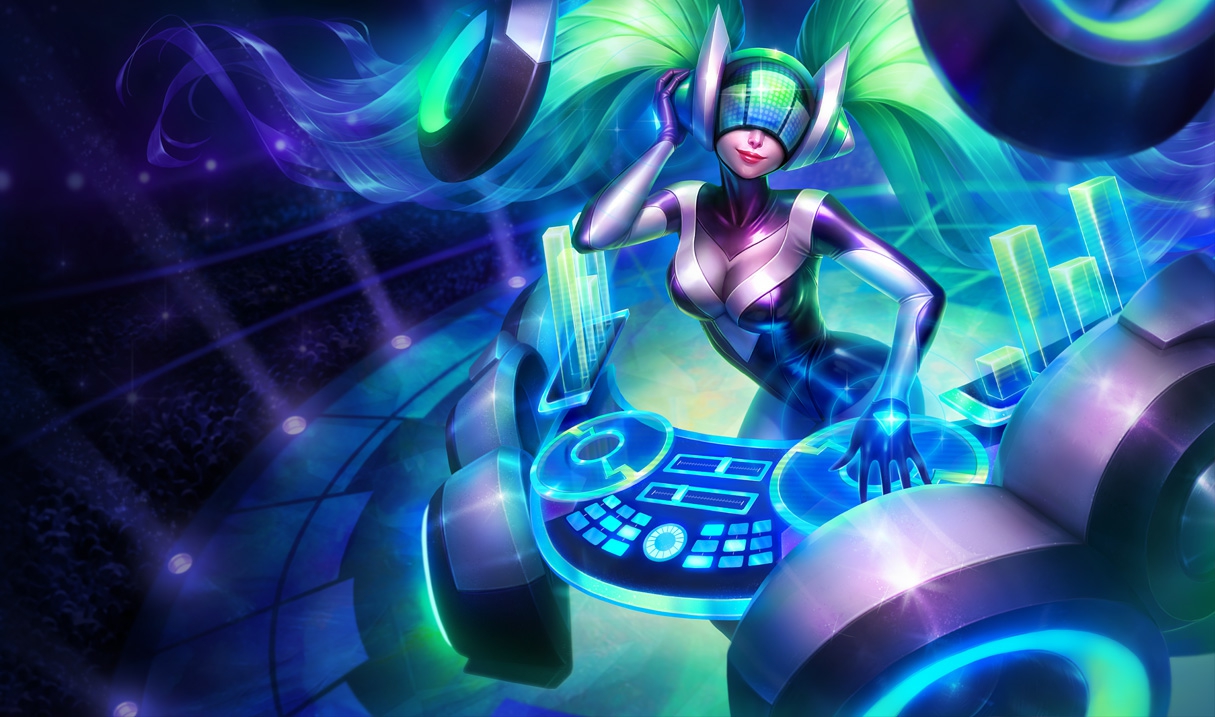 Supports could be given changes to their auto attacks to help them in the fight against ADC’s in lane.

In a recent dev post, Riot’s core gameplay lead designer, Andrei “Meddler” van Roon, discussed what the company is planning next after the mid-season patch—and, most notably, changes to the support lane. Riot hopes to bring small changes to basic attacks on champions that are primarily played in the support role such as Sona, Morgana, Annie, Janna, Nami, and Soraka by Patch 7.9.

Related: Changes to support itemization in the mid-season

The champions themselves aren’t auto-attack based or reliant on their auto attacks in lane to help out their ADC. Riot says support champions auto attacks have lost their effectiveness and are looking at ways to give supports more power in the lane matchup.

A common complaint among support players is their champions ineffectiveness in the auto-attack matchup. When a Support and ADC run out of mana, and auto attacks are the only option left in a fight, the ADC will always have the advantage. ADC auto attacks are simply stronger. This can sometimes result in ADC’s over harassing a support player with low health, who can’t really answer back with a basic attack of their own.

The changes should give support players a small boost in the early game so that they can at least fight back.