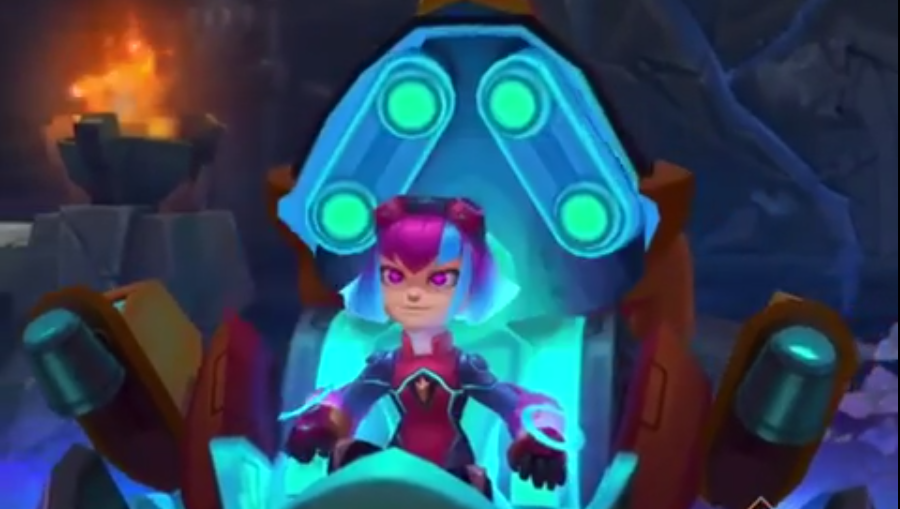 As if we hadn’t just spent all of our money on the new Arcade and Star Guardian skins that all came out this summer, Riot isn’t done with us yet. The new set of Super Galaxy skins were just revealed on Riot’s Instagram.

Say hello to Super Galaxy Gnar, Annie, Nidalee, and Elise, the four newest members of League of Legends‘ very own squad of superheroes.

The teaser comes just in time for Patch 7.19 to arrive this Wednesday, according to PBE coverage platform Surrender at 20. This means that the new skins will probably arrive on the PBE within a matter of days, which also means they’ll probably go live in a couple of weeks.