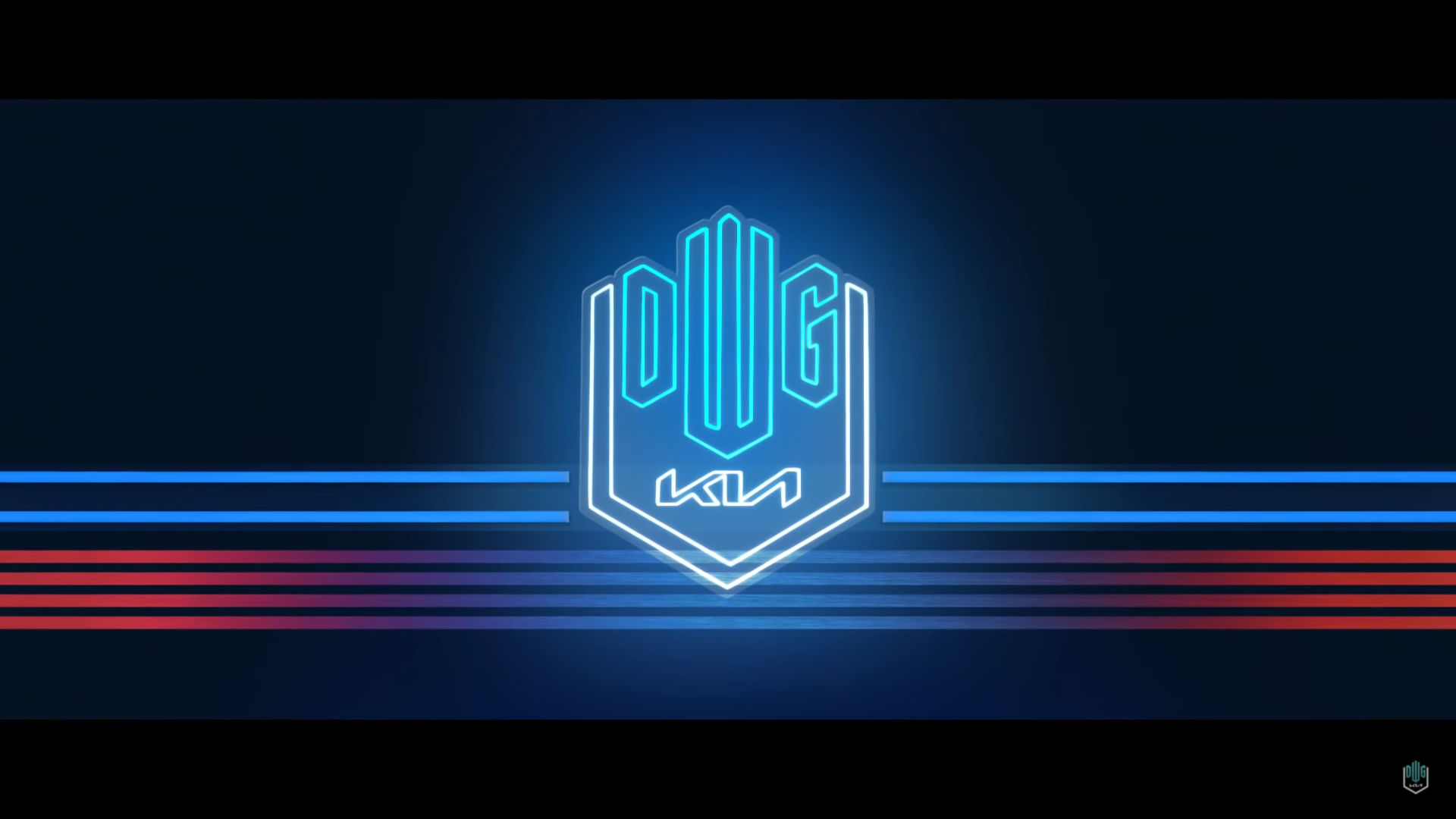 “Go or Stop?” is DWG KIA’s anthem for the 2021 League of Legends World Championship.

K-pop artist and songwriter SUNMI released the song “Go or Stop?” in partnership with DWG KIA a few hours before the defending world champions’ return to the international stage earlier today.

The lyrics highlight how DWG KIA are legends and encourage them to “push it even harder,” and the video features SUNMI singing while she’s surrounded by League references. The singer’s hair in the video is reminiscent of two K/DA members, Evelynn and Seraphine, and the cup she’s holding toward the end of the video looks like the Summoner’s Cup.

While the video might have been a surprise for many, this isn’t the first time that SUNMI has collaborated with DWG KIA. Earlier this year, the South Korean representatives chose SUNMI’s song “Heroine” as their anthem for MSI 2021. But their relationship goes back to last year when the K-pop artist posted a photo of herself on her Instagram page wearing a ShowMaker jersey, showing support for the team in July 2020.

DWG KIA kicked off the main event group stage of Worlds 2021 with a win over the 2019 world champions FunPlus Phoenix earlier today. But they still have five more games to play before they can potentially lock in their spot in the knockout stage.

They likely aren’t too worried, though. As SUNMI sings, “don’t be cheeky, we own this game.”