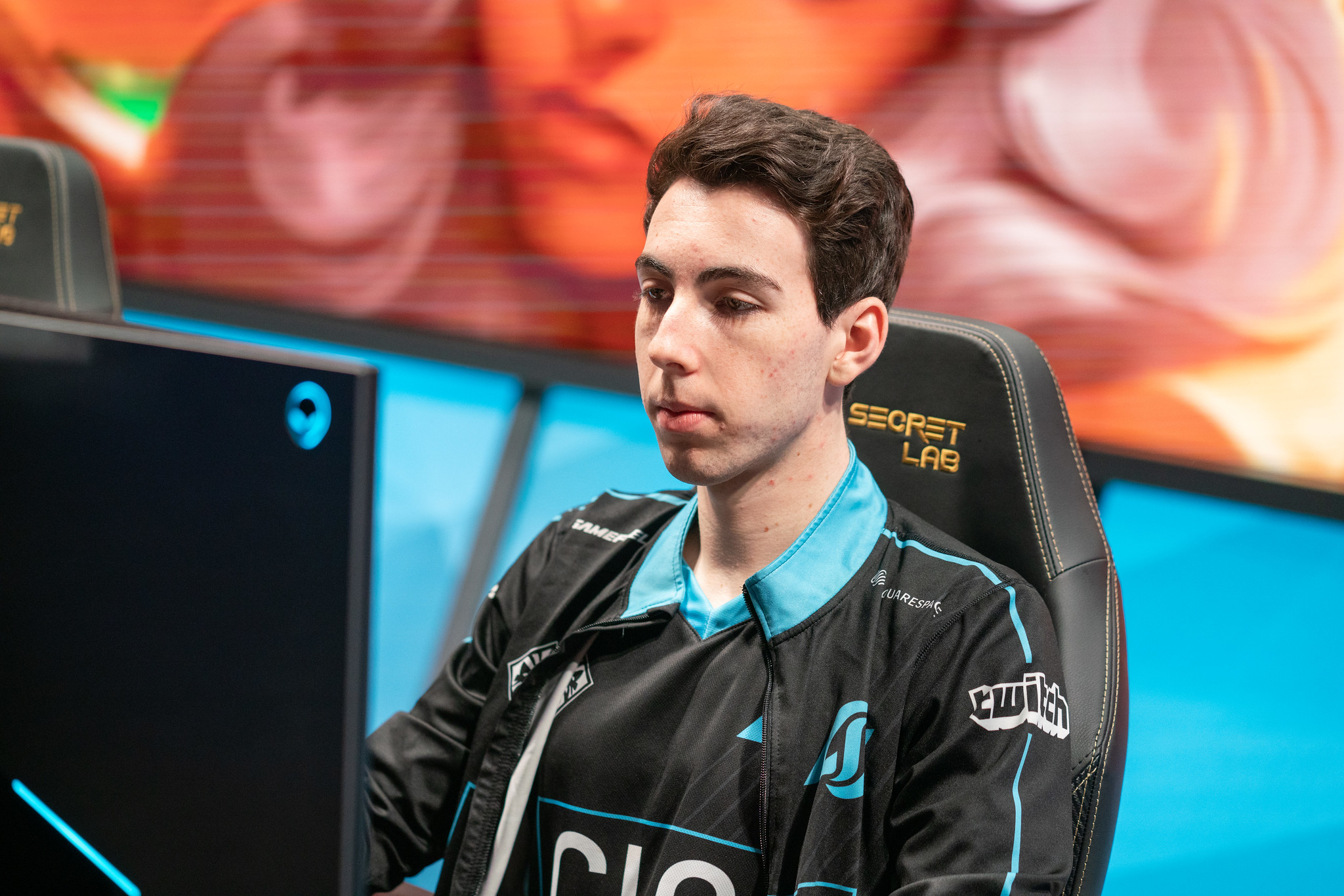 Veteran AD carry Trevor “Stixxay” Hayes has decided to stay loyal to CLG and re-sign with the organization. The team revealed the news today, saying that the contract is for two years.

Stixxay is one of the rare players who’s spent more than three years on a team in North America. Many star players have changed teams since 2015, but the 22-year-old’s dedication to CLG hasn’t wavered. He’s also been one of the best resident AD carries in the region since he joined the team to replace Yiliang “Doublelift” Peng.

Stixxay has also survived multiple roster changes over the past four years, including the departures of longtime CLG players Zaqueri “aphromoo” Black and Jake “Xmithie” Puchero. Their departures spelled a new era within the CLG organization, but it’s clear that Stixxay is going to be a huge part of the future for this team.

The past couple of years have been pretty tough for CLG, earning bottom-five finishes in three of the last four splits. The 2019 LCS Summer Split, however, presented the team with a reversal of fortune—they finally finished in the top three of the regular season standings once again.

CLG’s new lineup with top laner Kim “Ruin” Hyeong-min and mid laner Tristan “PowerOfEvil” Schrage managed to bring the organization back up from the depths of the abyss. Next season, they’ll aim to break through and possibly challenge for the LCS throne.