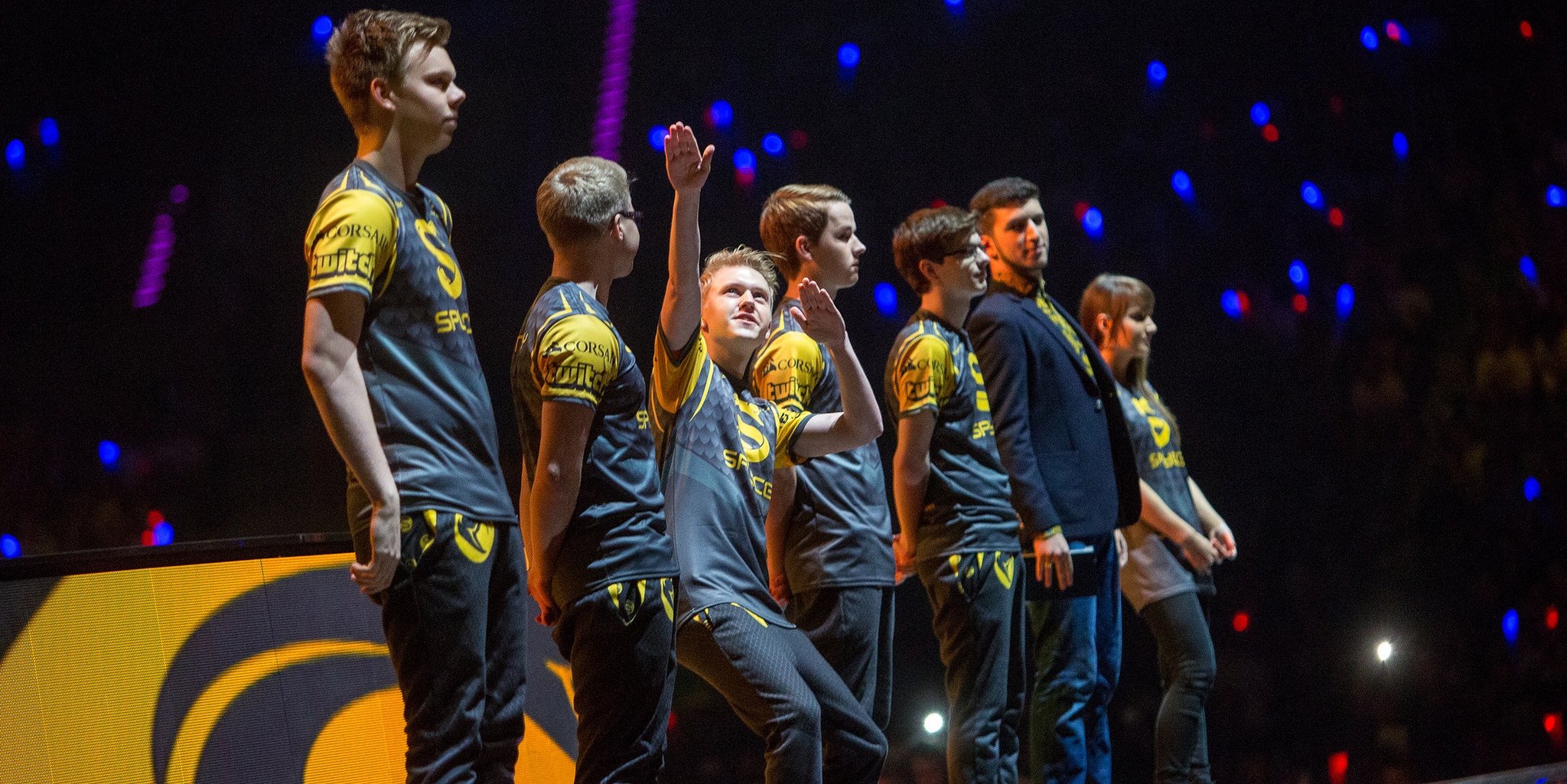 Splyce have made it to the 2016 League World Championships, despite almost throwing it all away against Unicorns of Love in the final round of the European gauntlet.

The Spring Split relegation tournament champions shocked the LCS this split, and topped off their outstanding transformation with a 3-2 victory over Unicorns of Love, who themselves caused a stir with their run in the gauntlet.

Splyce went into the game as firm favorites despite their opponents toppling Giants and Fnatic on their path to the final. Taking the lead with a victory in game one didn’t give them the security they would have hoped for, as Unicorns pegged them back to a tied series, and then again after Splyce took their second win of the series.

Jungler Jonas “Trashy” Andersen put in an MVP performance for the side but, as he mentioned in the post-game interview, it’s time to focus on Worlds.

Splyce progress as the third seed, and it’s not just their first time at international competition, most of the lineup is still in their debut year as professionals. Heading to North America for Worlds will be quite the step up, and it remains to be seen how the team will handle it. They join G2 Esports and H2K as the European representatives.

With this loss, the Unicorns of Love flame out in the playoffs yet again. The team has yet to make a deep run in the tournament despite being a regular qualifier during the regular season. Despite losing, the team’s performance today capped off what was perhaps their best run since their loss to Fnatic in the final over 18 months ago.

The League World Championship group stage kicks off on Sept. 29 in San Francisco.