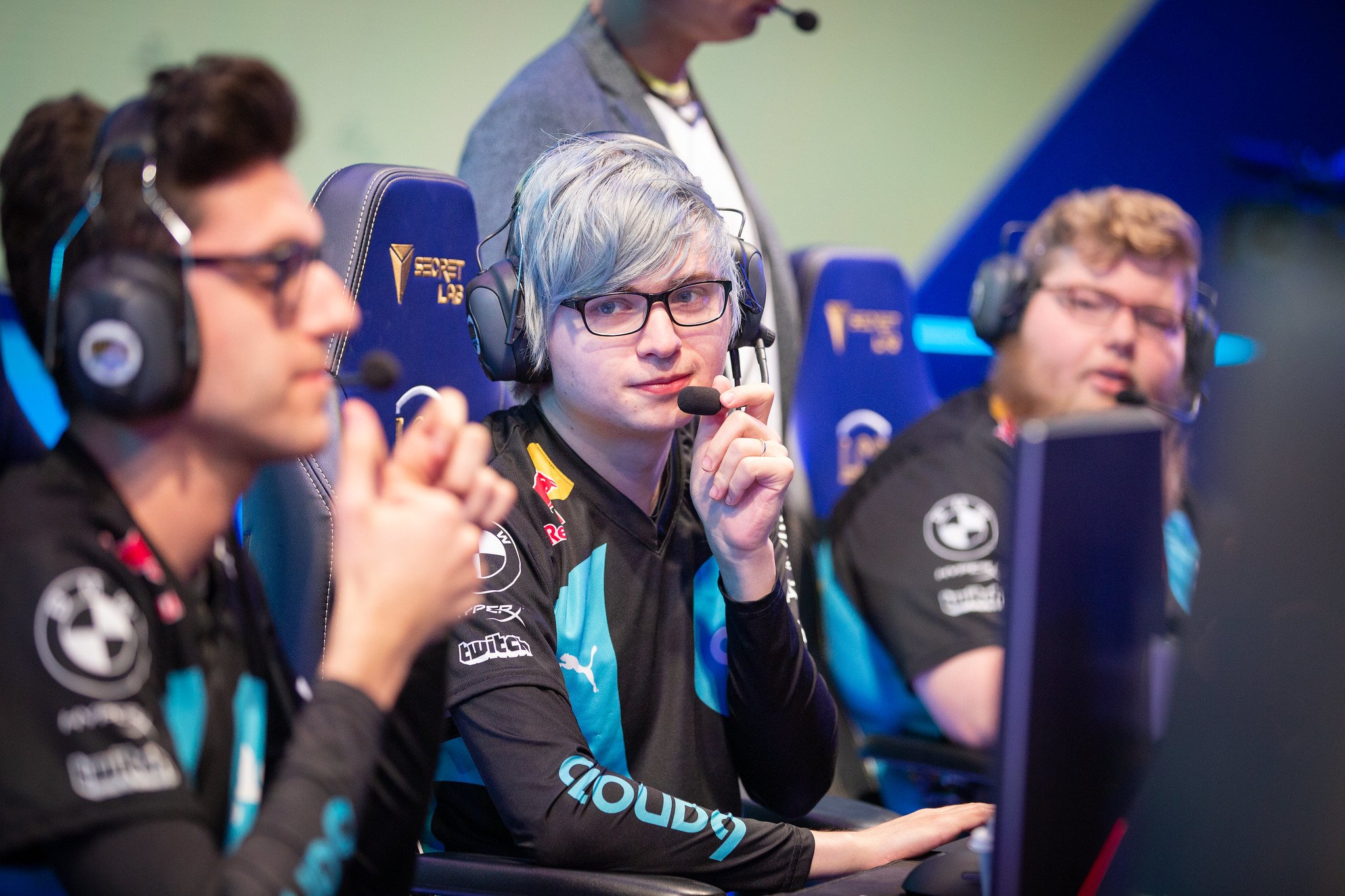 AD carry Zachary “Sneaky” Scuderi wrapped up Thanksgiving in style and added to his collection of cosplays by dressing as League of Legends’ K/DA Ahri.

In the photos, the AD carry sports a blonde wig with matching fox ears and Ahri’s iconic whiskers. His outfit is nearly identical to the champion’s black and white ensemble, and golden accessories wrap his arms and wrists. To tie the look together, Sneaky stands in front of Ahri’s crystal-like tails.

This isn’t the first time Sneaky has taken on the role of pop star. The AD carry has already dressed as two of the group’s members following their debut on the 2018 Worlds stage. To kick off the year, he donned a long purple wig and appeared in a photo shoot as K/DA Kai’Sa. In September, Sneaky cosplayed as the pop group’s rapper, Akali, to celebrate the start of this year’s World Championship.

Fans will likely see more of the AD carry’s cosplay talent at the upcoming 2019 All-Star Event. Sneaky will attend the event alongside Evil Geniuses’ Bae “Bang” Jun-sik after both Søren “Bjergsen” Bjerg and Yiliang “Doublelift” Peng declined their invites to participate in the end-of-year festivities.

Related: Sneaky confirms he won’t be playing for Cloud9 next year

The former Cloud9 player has already teased a potential cosplay for the event. It’ll be difficult for him to top last year’s look, however. Both Bang and Sneaky went dressed as Xayah and faced off in a one-vs-one to prove the better marksman. Now the only question is which champion they will choose for this year’s event.