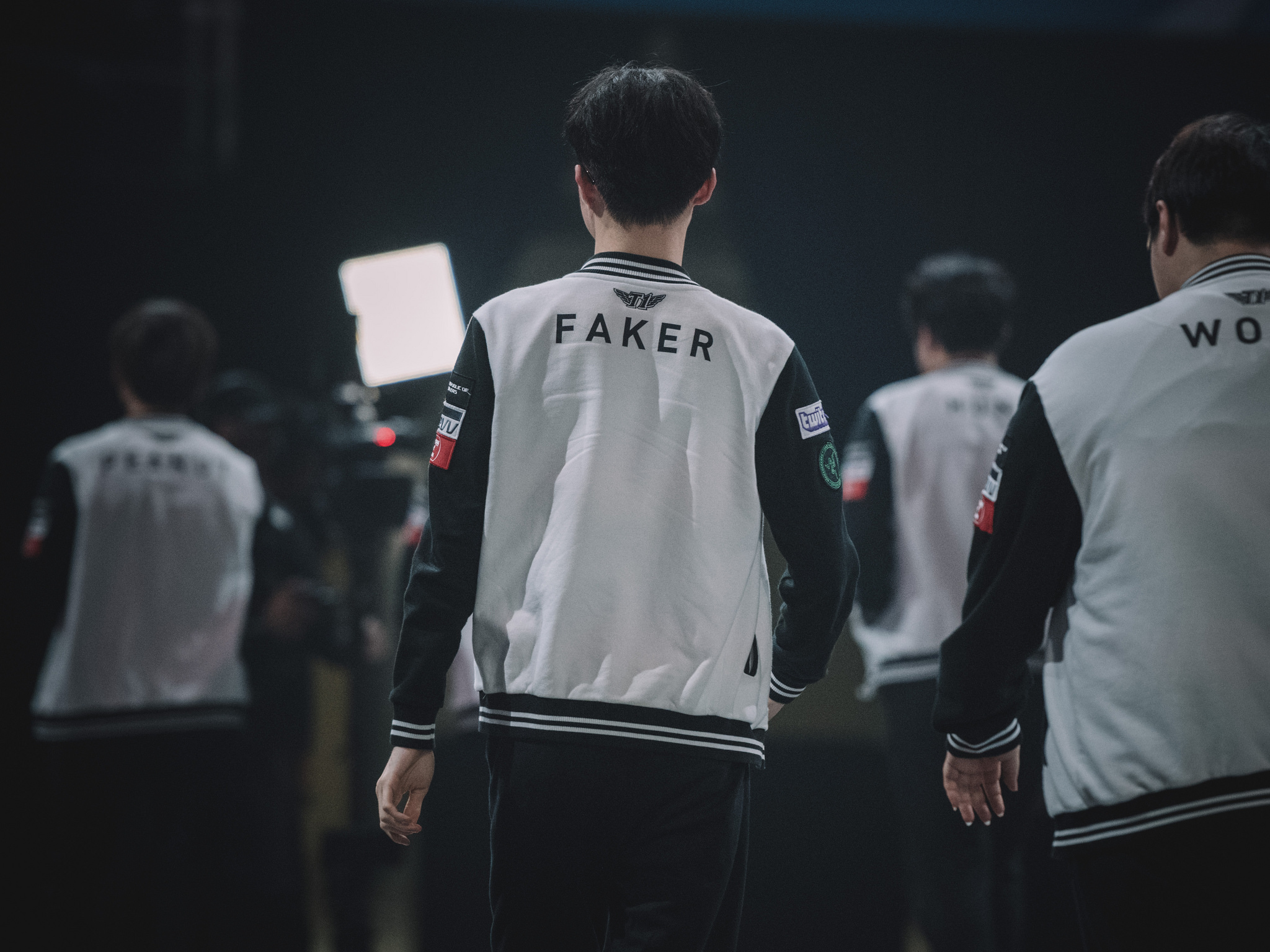 SK Telecom T1, one of the best League of Legends teams in the world, are set to begin their preparations for Worlds by playing against one of South Korea’s newest K-Pop groups.

Yeah, you heard that right.

SKT will face off against five members of Gugudan on Sept. 11 at Seoul’s OGN e Stadium. Whether there will be one game or multiple has not yet been announced, but more information will likely be released in the next few days.

Gugudan, also known as gu9udan, are a South Korean pop group that formed in 2016. Their first album “Act. 1 The Little Mermaid” peaked at second on South Korea’s weekly list of popular songs and albums, the Gaon Music chart.

Those who want to attend the event for a chance to meet both SKT and Gugudan need to sign-up on the event’s Google form by Sept. 10. SKT will then draw 500 winners and announce them on their official Facebook page. Winners will need to confirm their attendance as quickly as possible, or risk missing out entirely. Attendees are set to be given a variety of prizes for going to the live show.

Maybe Gugudan are the key to unlocking SKT’s winning mentality heading into Worlds.