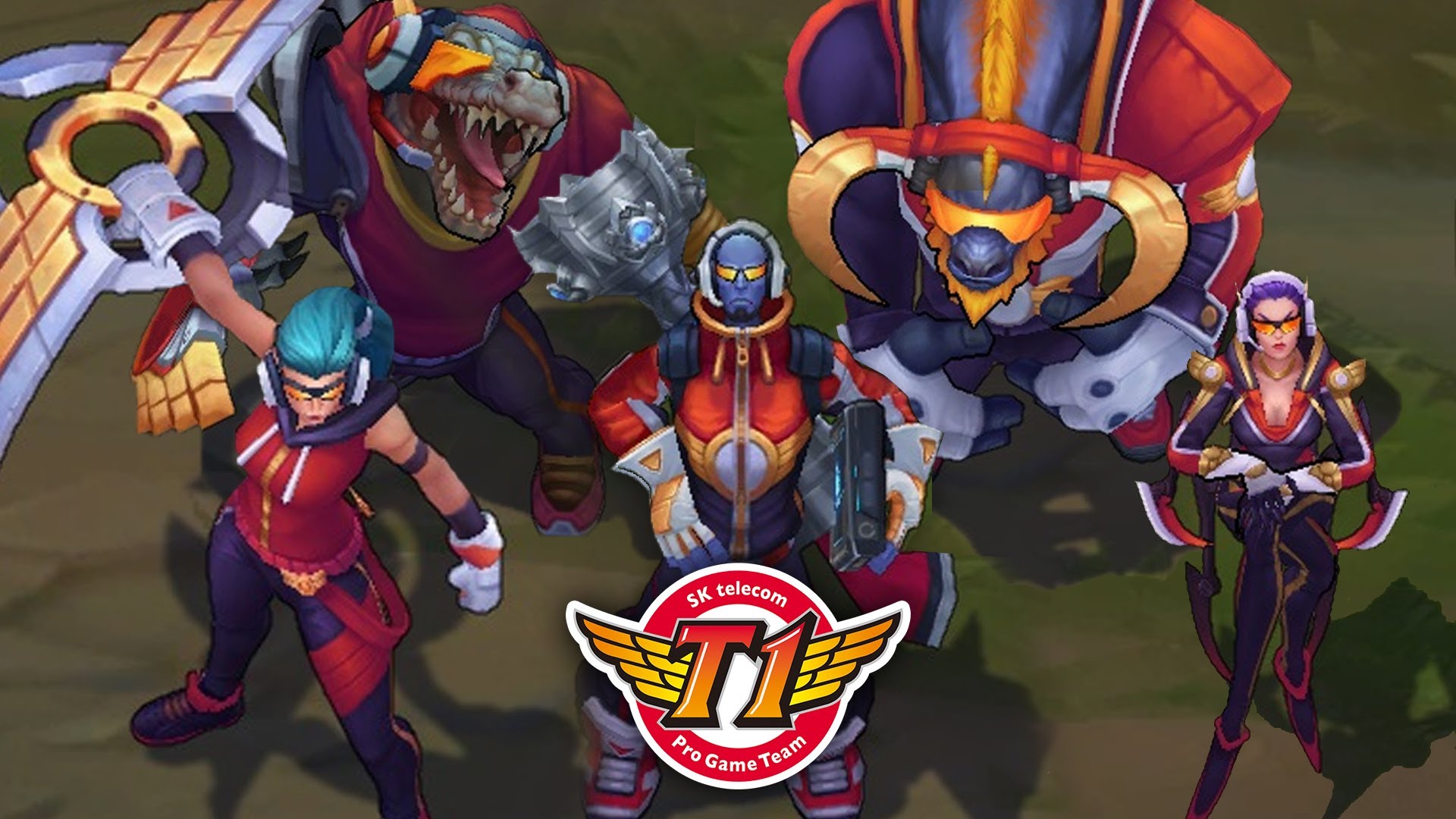 Over the past few weeks, someone claiming to be a part of SK Telecom T1 went onto YouTube and requested that stream highlights of the team’s players, which were cut from the players’ livestreams on Twitch and re-uploaded onto YouTube, be taken down.

On the topic, SKT has clarified its position by making a public statement through the organization’s social media.

SKT apologized for their initial approach to the video takedowns and noted that they did not contact Riot Games, the legal owners of League of Legends content, to gain help or advice in this situation. SKT will also be reviewing its approach, requesting that Riot will be in charge of taking down content in the future, as they head towards their own SKT YouTube channel.

As one of the most popular teams in the world, several fans will be excited to see stream highlights and other content directly on SKT’s YouTube channel.