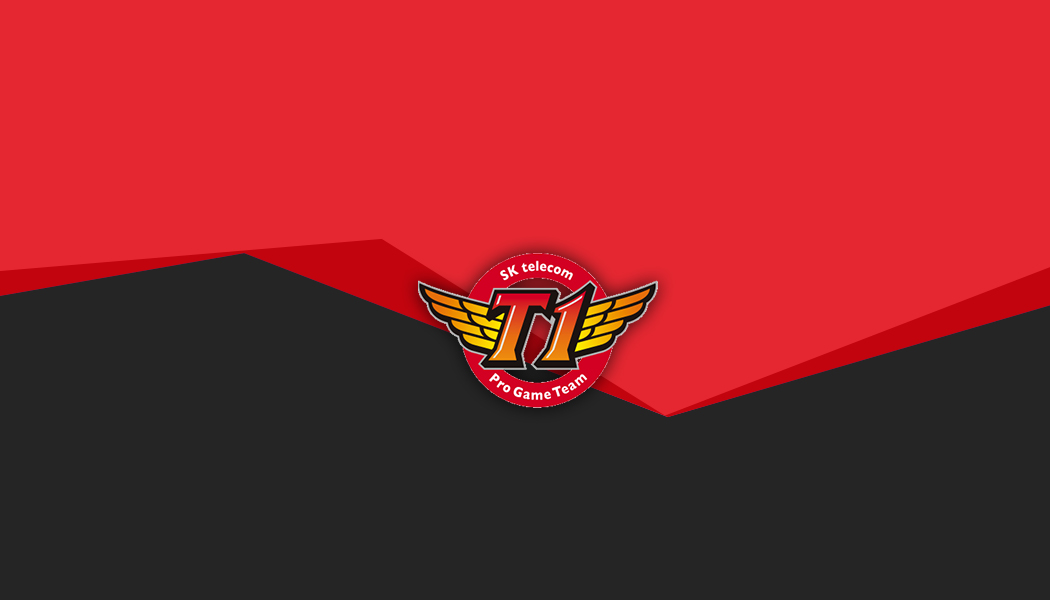 LCK powerhouse SK Telecom T1 launched a line of official SKT-themed YouTube channels, for the team as a whole and the individual players.

All of SKT’s official channels are linked below:

All of the accounts will feature highlights of SKT’s streams and other content, including talks with the players and full gameplay videos.

The news comes off the back of a controversy surrounding SKT taking down videos uploaded by fans on YouTube from Twitch streams. The team released a statement earlier today, which you can view here.