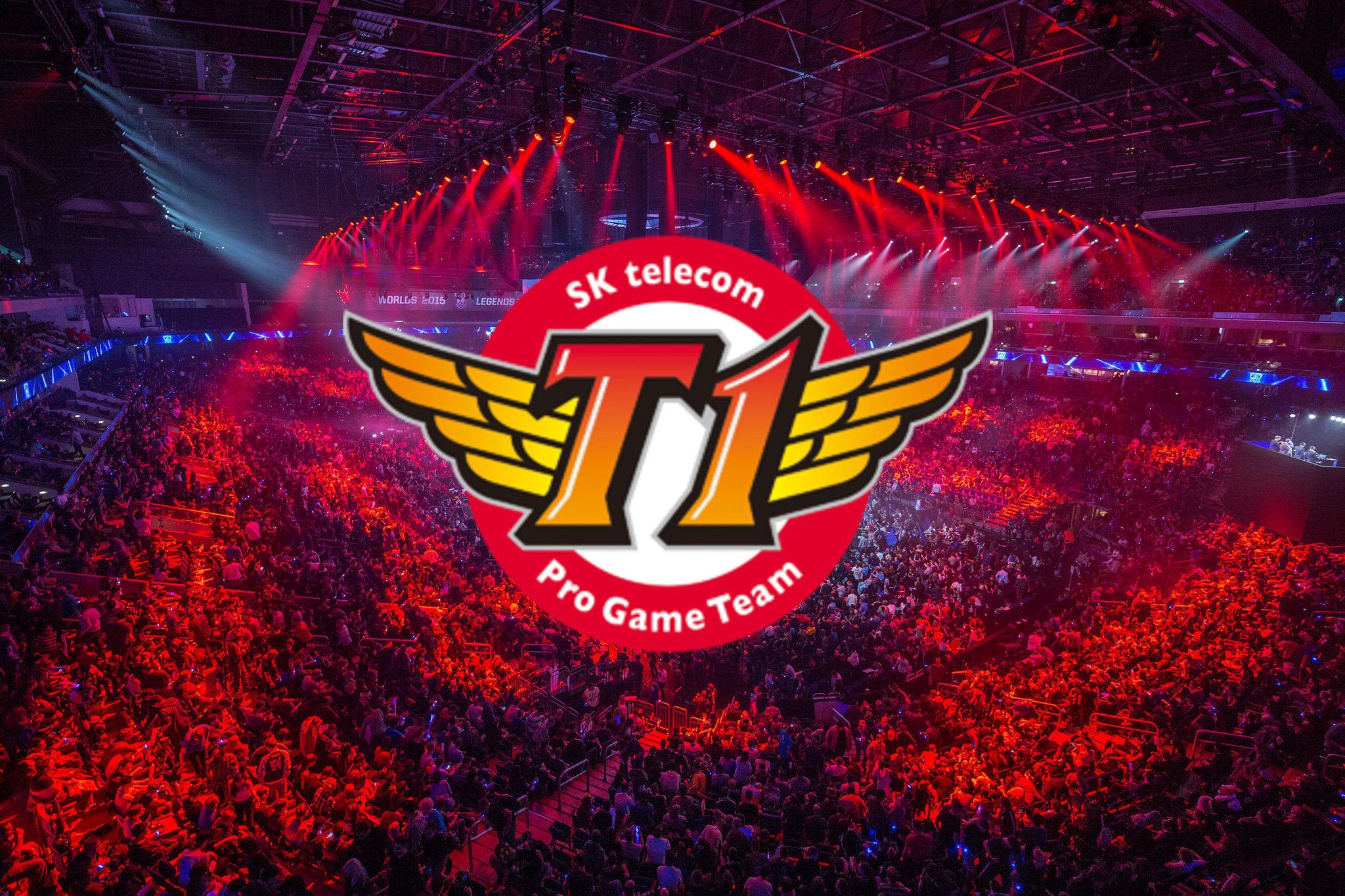 SK Telecom T1, one of Korea’s most established and successful esports organizations, is scouting for new players to join its League of Legends team next year.

Applications are currently open to anyone born between 2000 to 2003 and  living in South Korea. Interested parties must be ranked Diamond 1 or higher in the South Korean League of Legends ranked ladder to enter.

SKT have had a rough season in the LCK this year, they didn’t win any trophies and failed to qualify for Worlds for the first time since 2014. In the past three World Championships, SKT won two and came second, losing only to Samsung Galaxy in the finals in 2017.

The team’s application process is a way for them to find the next generation of players. Whoever succeeds in the process could line up in next year’s squad alongside superstar players like  Lee “Faker” Sang-hyeok, or could even act as his backup.

Players who match all the requirements are being asked to apply through SKT’s Google form from today until Sept. 29. After signing up, SKT will get in contact with anyone who is successful in the application phase to take part in online tryouts sometime in the future. Players who succeed in the online phase will then be invited to an offline test and interview.

Following the offline interviews, SKT could potentially add these players to the spring 2019 roster, where the team will be looking to compete for the LCK title once again.