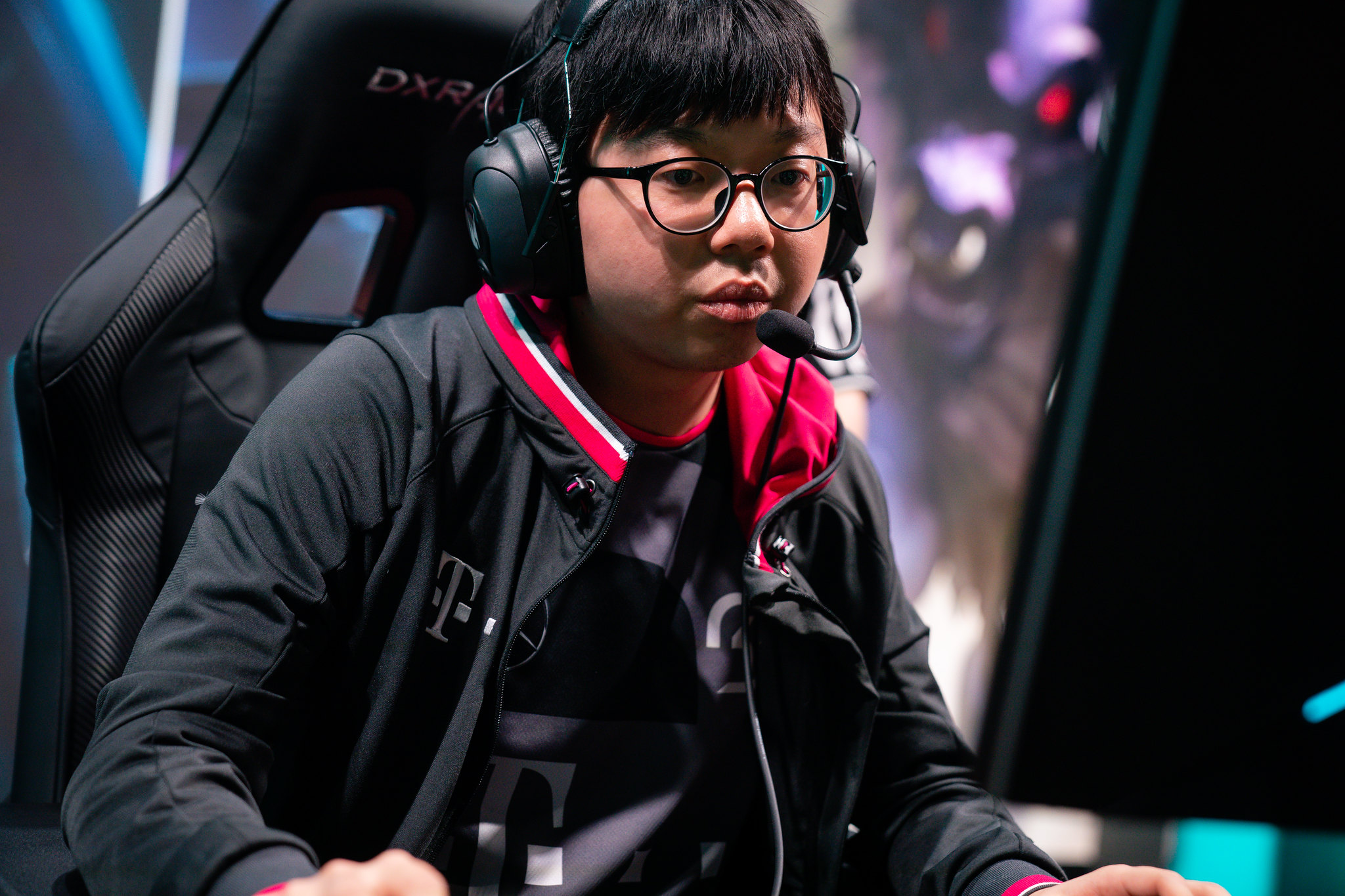 SK Gaming has started to retool its roster after struggling throughout the 2019 LEC Summer Split by letting go of mid laner Choi “Pirean” Jun-sik, the organization announced today.

This year has been a learning experience for the young SK roster who came into the 2019 LEC Summer Split looking to build off of their relative success from the season before—SK made it to the playoffs in the spring.

But the Summer Split was a different story for SK. The team ended up finishing in seventh place in the regular season standings with a mediocre 7-11 record. In the middle of the season, SK went on a six-game losing streak, which sunk them all the way to the bottom of the standings by week six.

With Pirean’s departure, this means that SK will need to start scouting for some new mid lane talent for the upcoming 2020 season. The team could bring up Janik “Jenax” Bartels from its Academy team, but there’s also a high possibility that they look for more experience to lead this team to victory.