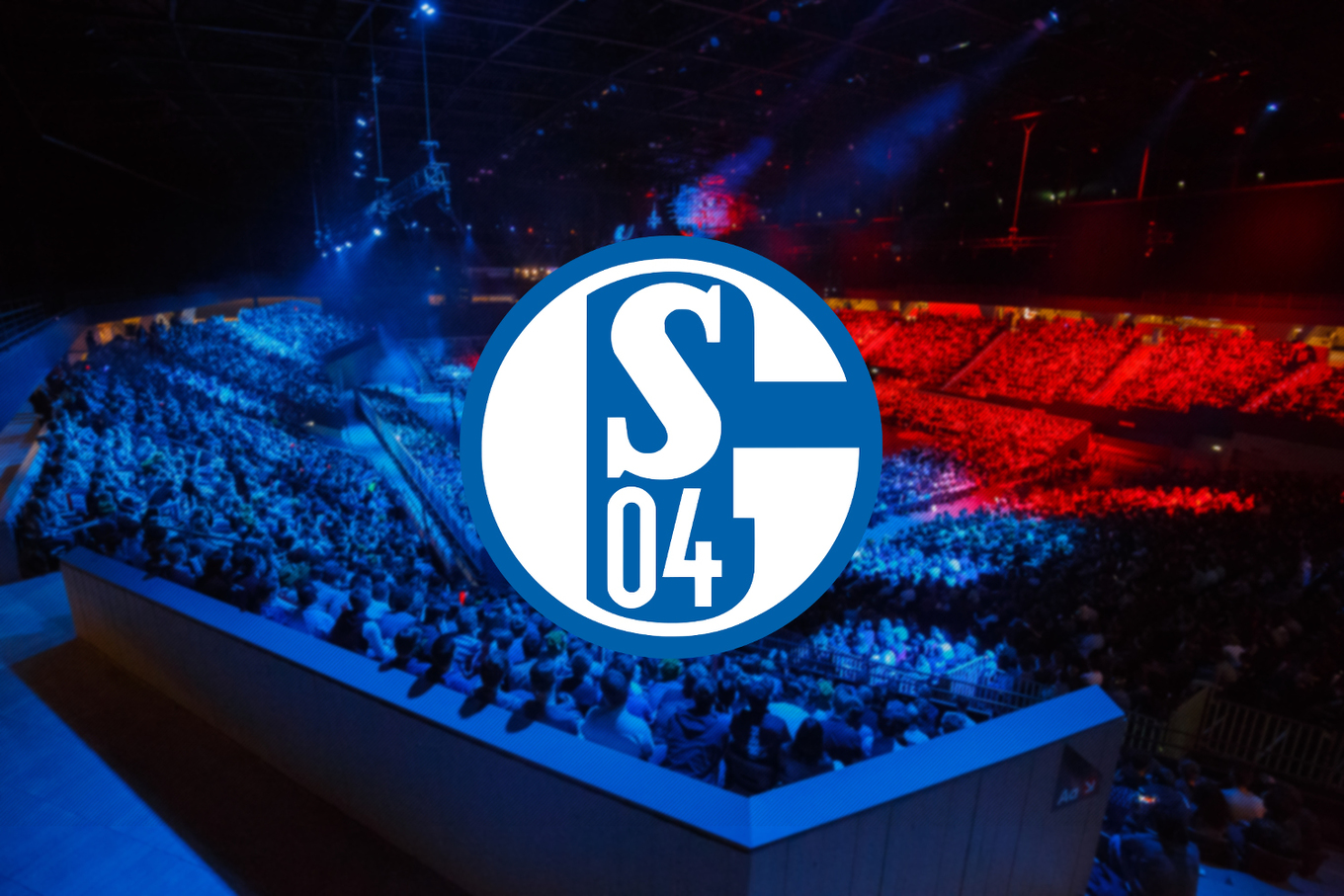 Just a day after English Premiership side West Ham United signed its first esports player, German Bundesliga side FC Schalke has reportedly done them one better.

According to Esports Observer, Schalke 04 has purchased a spot in the biggest competitive league in Europe: The League Championship Series.

If the deal is confirmed, it would be the first time that a traditional sports franchise had lined up alongside established esports sides in the LCS. According to the report, Schalke bought the spot from Elements.

Elements has been looking to sell its spot since December 2015, but failed to do so before the window closed ahead of the Spring Split. The team was forced to scrape together a roster at the last minute, then finished just one place above relegation—making it the third split in a row the team finished in seventh place.

Prices for spots in the LCS have been on the rise in the last year, with some teams selling up for seven figure price tags. But that isn’t likely to be a problem for Schalke—their soccer team’s lineup was valued at over half a billion dollars in 2015. Schalke is one of the most decorated sides in German soccer, winning the German league seven times.

The Spring Split Elements lineup featured Rasmus “MrRalleZ” Skinneholm, Etienne “Steve” Michels, Berk “Gilius” Demir, Jeremy “Eika” Valdenaire, and Hampus “sprattel” Abrahamsson. There’s no indication, however, whether any of those players will stay on for the next split.