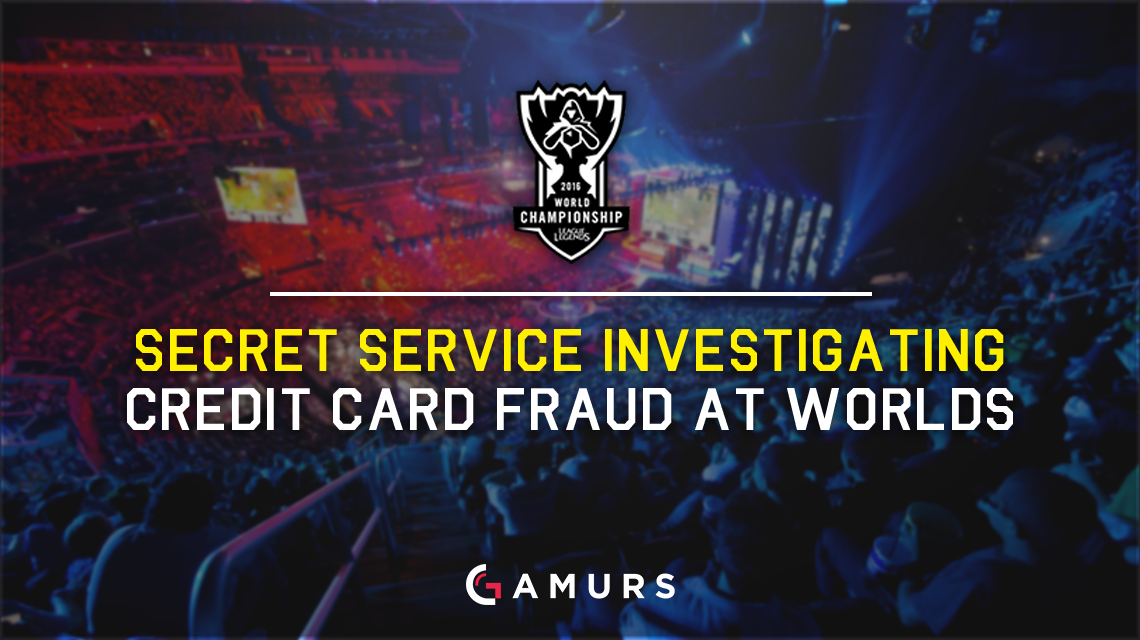 The United States Secret Service, while widely known for their job of protecting political VIP’s such as the President of the United States and Secretary of State, was actually established in 1865 and given the task of investigating and keeping tabs on financial related crimes. Around 85% of the US Secret Service do these tasks and they have now ventured into the world of esports thanks to a new investigation into possible stolen credit card information at multiple venues owned by the Madison Square Garden Company.

theScore esports initially reported this after acquiring a press release from the Madison Square Garden Company. According to this press release, five venues owned by them may have been affected. MSG is the owner of The Madison Square Garden, their flagship venue, and the Chicago Theatre. Both of which were venues used to host the semi and quarter-finals respectively.

MSG stated that cards used on their venues’ websites, their box offices, or Ticketmaster have been ruled out as being impacted. Though they did say that cards used to “… purchase merchandise and food and beverage items at Madison Square Garden, the Theater at Madison Square Garden, Radio City Music Hall, Beacon Theater, and Chicago Theater between November 9, 2015 and October 24, 2016 may have been affected…”

They urged people to remain vigilant of any unusual activity on their cards, and to report and unauthorized purchases to their card holder.

MSG also made it clear that the problem has since been corrected and consumers can feel confident in the MSG and their security backing.

The investigation into the depth of any possible breaches or into those possibly responsible is now in the hands of the United States Secret Service who are being aided by the New York City Police Department.