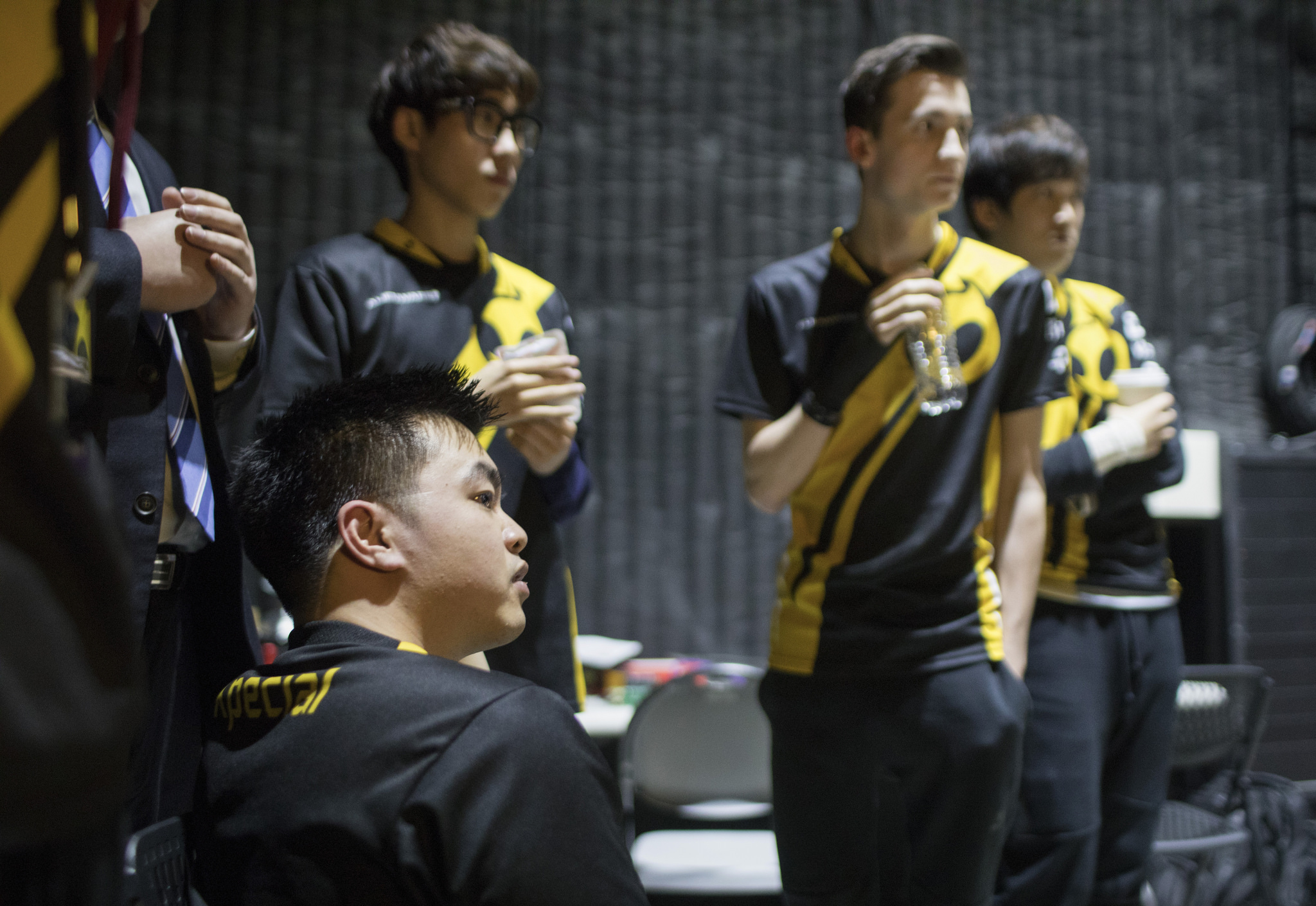 League of Legends coach Brandon “Saintvicious” DiMarco is set to rejoin Team Dignitas after his initial stint with the company that ended back in December 2016.

Saintvicious coached Apex Gaming in 2016 after the organization took over the Dignitas spot in the NA LCS. He stayed with the team after the team was taken over and rebranded to Team Dignitas through the acquisition of both organizations by the Philadelphia 76ers in September 2016.

In his brief time away from Dignitas, Saintvicious coached Team Liquid through their troubled 2017 Spring Split. The team narrowly avoided relegation for the first time in their history, finishing ninth in the league.

“The talent level of our players should allow us to compete with the top tier teams.” Saintvicious said in the team’s official announcement. “We need to work together to continuously improve our macro play and team coordination. Coach Cop and I look forward to the challenge. Our primary goal is to get this team to the World Championships.”

Team Dignitas had a rough start to the season and had been fighting to avoid relegation for the first half of the split. But after a late resurgence, the team managed to surge up the table and put themselves in playoff contention. The team ended the Spring Split in joint fifth place after losing to Phoenix1 in the Spring Playoffs.

Saintvicious now has his sights set on leading the team to the World Championships, that will be held in China starting September 28.