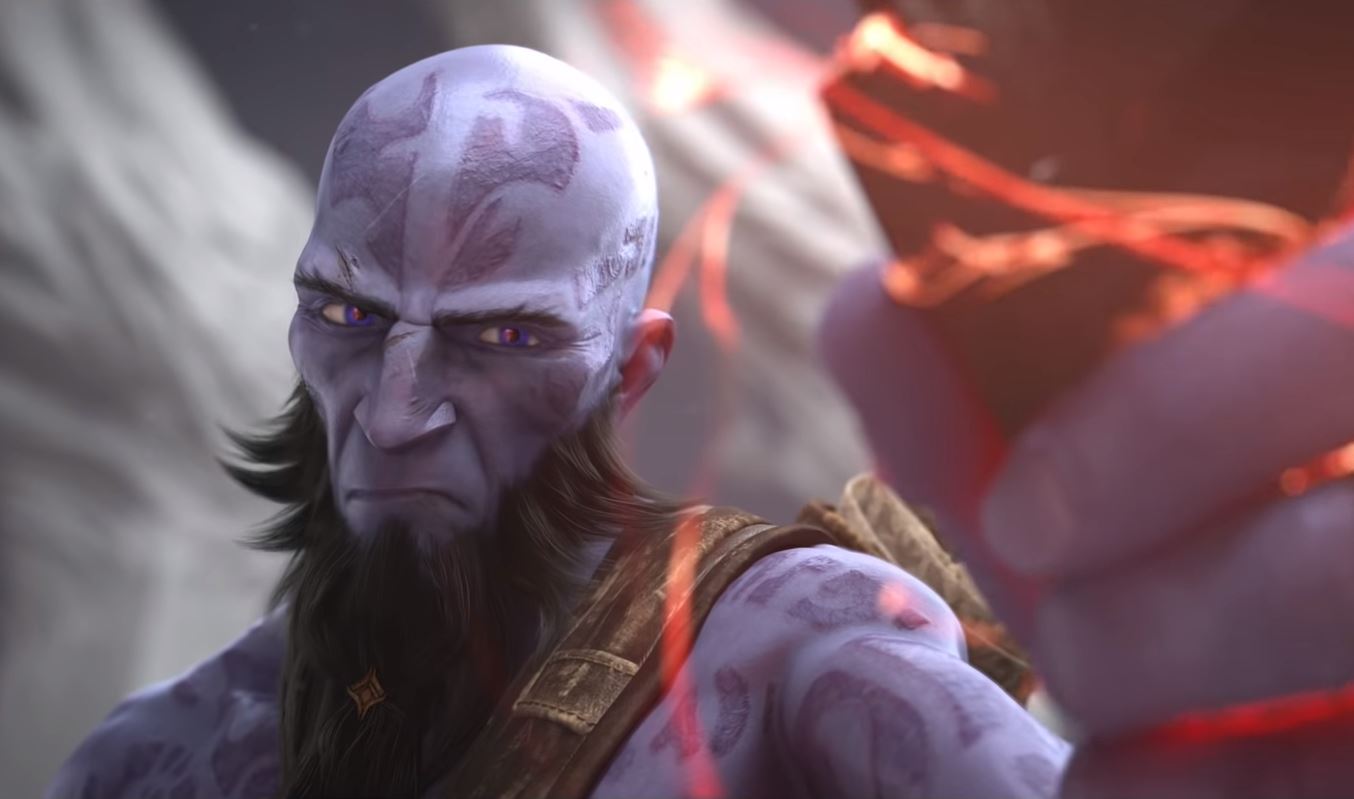 Riot has released the first fully-fledged League of Legends champion cinematic since the “As We Fall” music video for Varus last fall, and it doesn’t disappoint.

This animation is for Ryze, and it dives into his identity as the protector and hider of the World Runes.

To put it simply, this video is great. It adds identity to a champion whose many redesigns have left him as sort of a stigma (and meme) in the League community. For the first time in a long time, playing Ryze will feel a lot more exciting, because fans will know just how much power and weight his abilities have, and how tragic his life has been.

Yesterday, Riot published several tidbits of lore surrounding Ryze to support today’s big cinematic. There were champion bios for Brand and Ryze, one short story, and an impressive comic. All of them explained Ryze’s quest for the World Runes and the tragedy that could fall on humanity if they were get their hands on them.

In today’s cinematic, we see Ryze battling alongside a few champions to defend what we assume are the World Runes, including Sona, Nasus, and Miss Fortune. Vel’Koz even makes an appearance, but he certainly wasn’t trying to help Ryze.

This cinematic and the lore published yesterday are exactly what League needs more of. On top of a better new player experience and an accomplishment-based reward system, more frequent, exciting stories can really get players excited to try out a specific champion, and it adds depth to Riot’s IP as well.