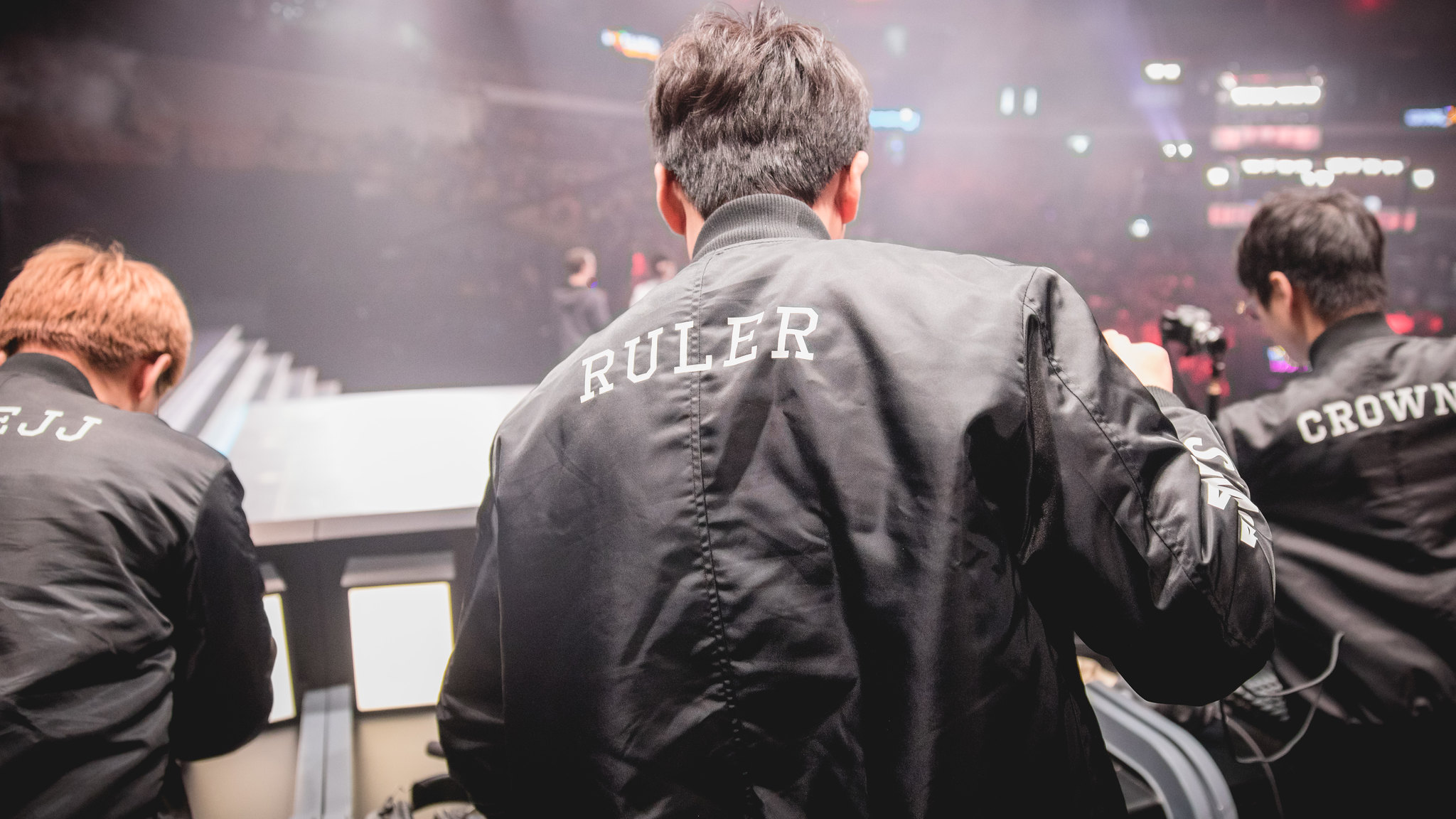 Gen.G’s talented AD carry Ruler hit one of the biggest milestones of his professional League of Legends career today. He became the 11th player in LCK history to amass 1,000 kills.

The 21-year-old managed to reach the big 1,000 in Gen.G series against T1 today, where he tried to win a big teamfight at the Baron pit for his team. Although they ended up losing the fight, he was still able to pick up two kills for himself to reach the record.

Although Ruler is still young, he’s been one of the best—and most consistent—ADCs in the world. Two years ago, he captured his first world championship on Samsung Galaxy against a surging SK Telecom T1 squad that was looking to add another trophy to their collection.

Related: Gen.G’s Ruler saves the game against T1 with a quadra kill near his Nexus

Ruler now sits behind a plethora of world-class talent in the LCK kill leaderboard. He only needs nine kills to surpass his former teammate Ambition. He does have a long way to go before he can pass other big names on the list, like T1’s superstar ADC Teddy.

Speaking of T1, Faker still sits on the kill leaderboard throne with an outrageous 2,029 kills in his career.

Faker is also only two years older than Ruler, which makes this number even more impressive. The legendary mid laner has been etched into the League esports history books as the greatest to ever play the game, so seeing him at the top shouldn’t surprise anyone.

Looking at the present, Ruler’s efforts weren’t enough to help Gen.G beat T1 today. Both teams are battling for the top of the standings in the LCK, so we could see them square off again later in the season.