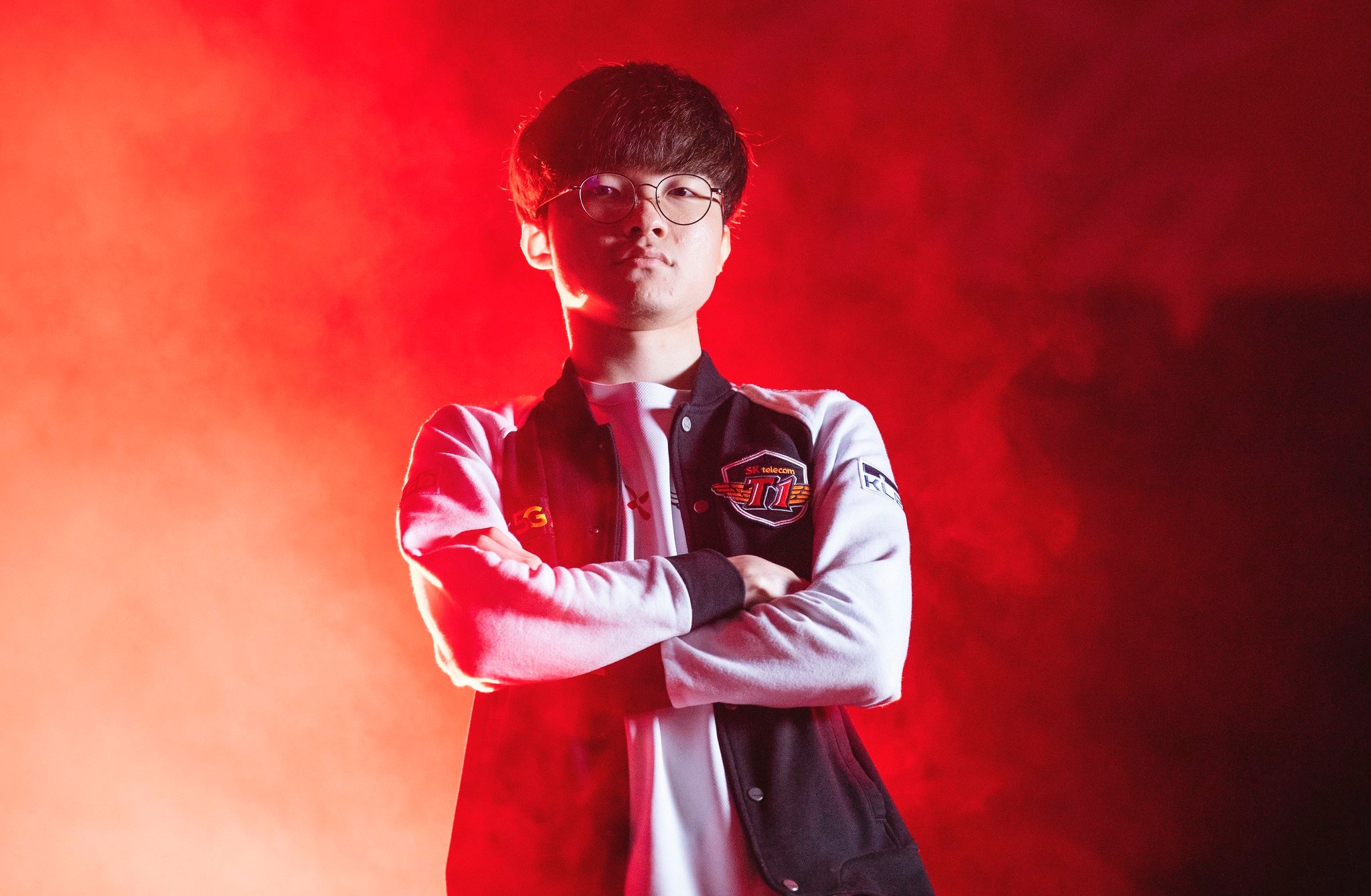 Over the course of the last few months, T1 has slowly but surely made their way up the tables in Korea’s LCK. Today, they beat the No. 1 team, Gen.G, to secure joint first place in the league.

T1 had a shaky start to the 2020 League of Legends season after losing two of their top players in the offseason. The lineup’s inexperience led the team to lose to Hanhwa Life and Afreeca Freecs. From that point onward, though, they’ve stepped up a gear and looked unstoppable ever since.

The first game of the best-of-three today went Gen.G’s way following a shocking late-game Aphelios one-vs-four by Ruler. But in the second game, T1 hit their stride.

In a pre-game interview, coach Kim said he was willing to experiment to gain more experience as a team—and he wasn’t lying. T1 drafted an unconventional comp and dominated.

Teddy’s Kalista and Effort’s Taric ran over Gen.G’s bot lane, while Faker and Cuzz kept Bdd busy in the mid lane. After T1 took the Baron, Gen.G overstayed their welcome. Minutes later, T1 pushed down the Nexus for the win. T1 were methodical in their play, sticking to a conservative laning phase before gradually ramping up and banking it all on a teamfight.

In the third game, Canna stepped up, carrying from the top lane. Faker played his part with Akali while Teddy hopped, jumped, and skipped around Gen.G. T1 won in under 30 minutes.

T1 will look to continue their streak and improve their record up against bottom-of-the-table team Griffin on Friday, April 3.