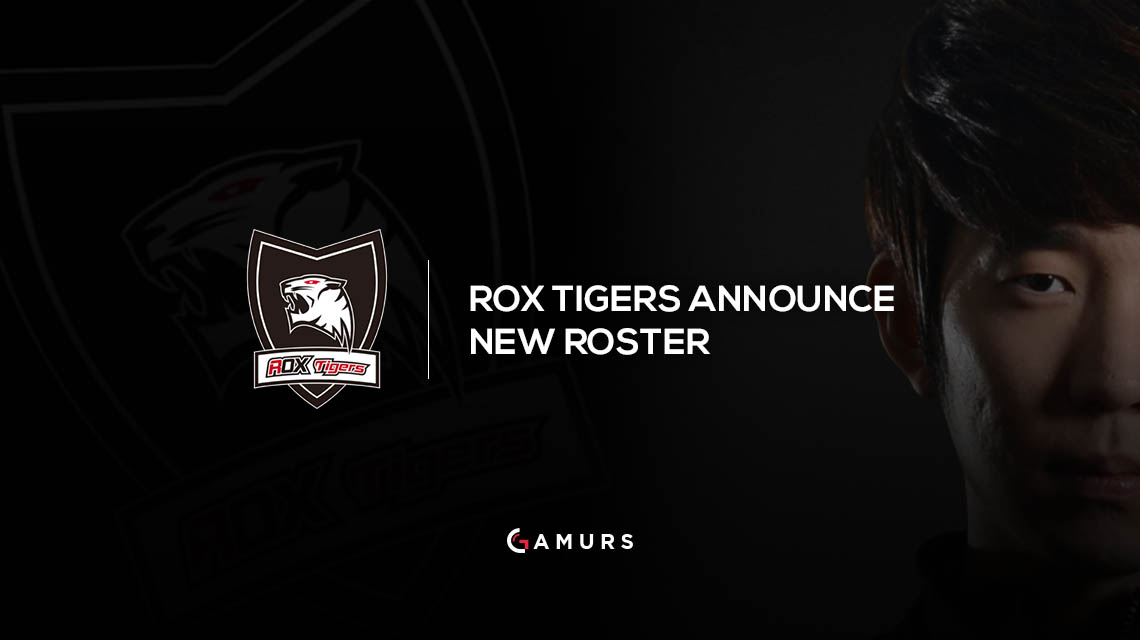 The ROX Tigers announced earlier today that the organization has finalized its League of Legends roster going into 2017.

The roster is as follows:

The Tigers finished as finalists in the 2015 World Championship, and made it to the semifinals of the 2016 World Championship, but the players decided to part ways and spread across the LCK. This roster announcement comes after weeks of anticipation, as fans anxiously waited to find out which players would represent the Tigers in 2017.

The six-man roster has come a bit late, and ROX has acknowledged that, apologizing to fans and explaining that because of the “overwhelming reputation” of the team in 2016, ROX management “seriously considered and struggled” when deciding the 2017 roster.

For fans unfamiliar with the names, let’s provide a little background.

Shy has been a major name in the League of Legends scene since 2012, playing under the likes of Azubu Frost and CJ Entus. He was most recently the top laner for CJ Entus during the 2016 LCK Summer Season, during which the team went 3-15.

Key was previously the support for ESC Ever, the team that famously beat SK Telecom T1 and CJ Entus en route to winning the KeSPA Cup in 2015. The team qualified for the 2016 LCK Summer Season and failed to replicate results, going 5-13 and being forced into the relegation tournament. After re-securing the organization’s spot in the LCK, Key left the team.

What do you think of the 2017 ROX roster? Let us know in the comments below or tweet us @GAMURScom.