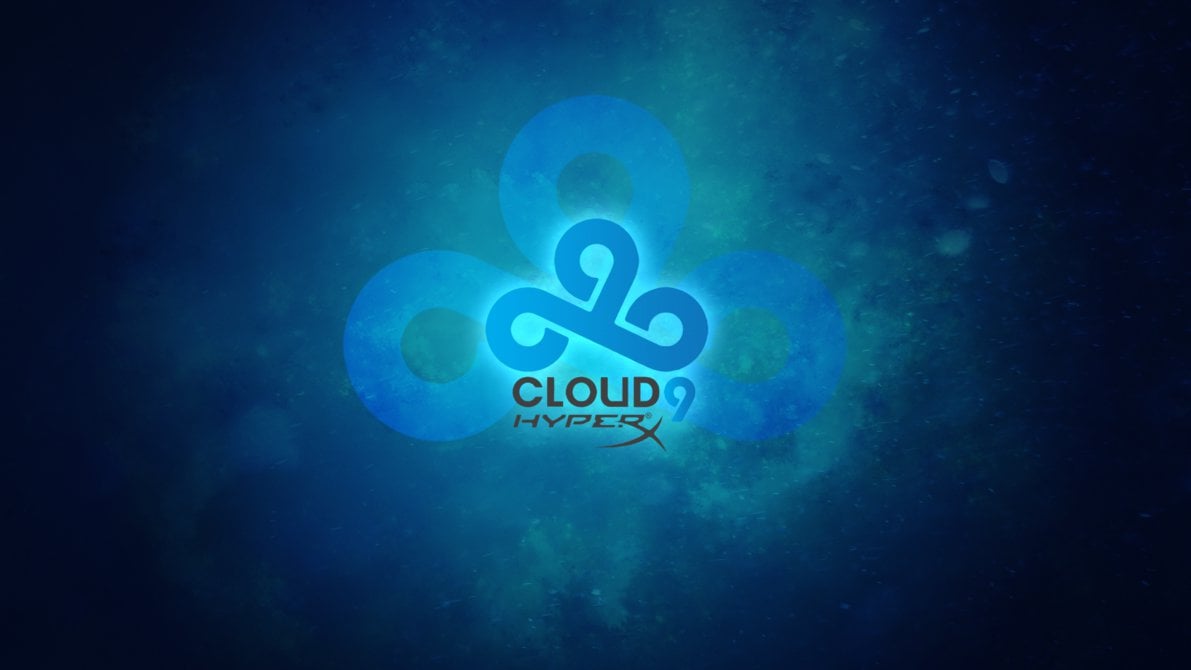 Since Cloud 9 (C9) first joined the LoL scene as Quantic Gaming, they had a point to prove; that they are a force to be reckoned with. Since the beginning, the group has convinced us all that they are a team of tightly knit friends just looking for a little competition. Providing countless nail-biting games and awesome performances over the years, they have racked up quite the large fan base. Coming into Season Five, we expected to see the same powerhouse return, but boy were we wrong.

Season Five was a very rough spot in C9’s career. Going from being as strong as ever in Season Four to being a bottom three team in Season Five brought about a lot of questions. Almost every game of the season justified the floating rumor that C9 was a dead team. The beginning of the summer split was showing to be one of the roughest moments in the teams history.

However, towards the end of the spring split, they started to show signs of life again. After a terrible beginning, winning games by the skin of their teeth, they shot back to life and ended the split in second place behind Team Solo Mid by only one game. Unfortunately, this is when former mid laner and team captain Hai “Hai” Lam retired from the team.

He was shortly replaced by a former European League of Legends Championship Series (EU LCS) star Nicolaj “Incarnati0n” Jensen. Incarnati0n had a bad reputation though. He was banned from playing in the LCS for one whole season due to being very toxic both in solo queue and during scrims, and it seemed to show in his play. The team started another split as an under performing team, and unlike before, it didn’t get better.

It wasn’t until week 6 of the summer split that they started to at least break away from being a bottom two team. Team Captain Hai returned in order to fill in for Will “Meteos” Hartman’s sudden retirement. From this moment on, it seemed that having Hai back on the team allowed more clear communication. You could tell the team was starting to feel like a unit again. Unfortunately, it wasn’t enough to make a full recovery. The team ended the split in its lowest ever placing, seventh.

Luckily, they had one last chance to show everyone that they are ready for Worlds once gain. This season, the North American League of Legends Championship Series (NA LCS) decided to include an intense mini tournament to see who would take the third position at Worlds, and called it The Gauntlet. Nearly everyone expected Team Liquid to take the tournament, given the performance they gave during playoffs. Plus, the odds were fairly stacked in their favor since they had an automatic bye into the finals.

C9 wasn’t as fortunate as Liquid. Since C9 finished so low in the split, they had to fight from the very beginning, beating every team ahead of them in order to make it to Worlds. Most NA LCS fans thought that C9 would be done and out during the first round against Gravity. Despite being down two games to none in the series, C9 kept their heads up and pushed forward, eventually reverse sweeping Gravity and winning the best of five series.

The next opponent in C9’s way was Team Impact (TIP.) Being a team consisting of top performing Koreans, TIP looked menacing in the face of C9. In what seemed like no time at all, TIP was up in the series by two games. When all seemed lost once again, C9 kicked it into overdrive and brought it back with yet another reverse sweep. As if the underdog story wasn’t already mind-boggling, they brought along the idea that maybe they do have an actual chance at Worlds.

Down to the final competition, C9 faced the toughest team in The Gauntlet, Liquid. After ten intense games in constant fear of losing it all, C9 had to buckle up for the giant. Liquid had been waiting at the top of the ladder for the entire Gauntlet for someone worthy enough to challenge them for their spot. Although everyone wanted C9 to win in order to create the greatest underdog story in NA LCS history, the odds of them doing so seemed very grim. However, what seemed like what would be an impossible feat for C9 to pull off turned into a David vs. Goliath story. Most people were thinking that if C9 did manage to win, it would be another three to two comeback. Almost immediately, C9 was up one game. And then, to most everyone’s surprise, Liquid only won one game before C9 closed out the set.

As a team, C9 played 14 games in under 2 weeks in order to prove themselves ready to represent North America on the world stage. Comparing this to the regular season, where they play 18 total, you can see that C9 worked overtime in order to bring everything to the table. They only had a few days to study everything that they could about each team and come up with strats. With such powerful brains like Hai and support Daerek “LemonNation” Hart coming up with constant pick/ban scenarios, it comes to no surprise that they were able to get so much research done so quickly.

Now the path ahead of C9 is only going to become more rigorous. What seemed to be the peak of the challenge was only hiding a larger peak behind it. The world stage is something that C9 is used to seeing, but something tells us that it might prove to be a bit more difficult than previous years for North Americas third seed.