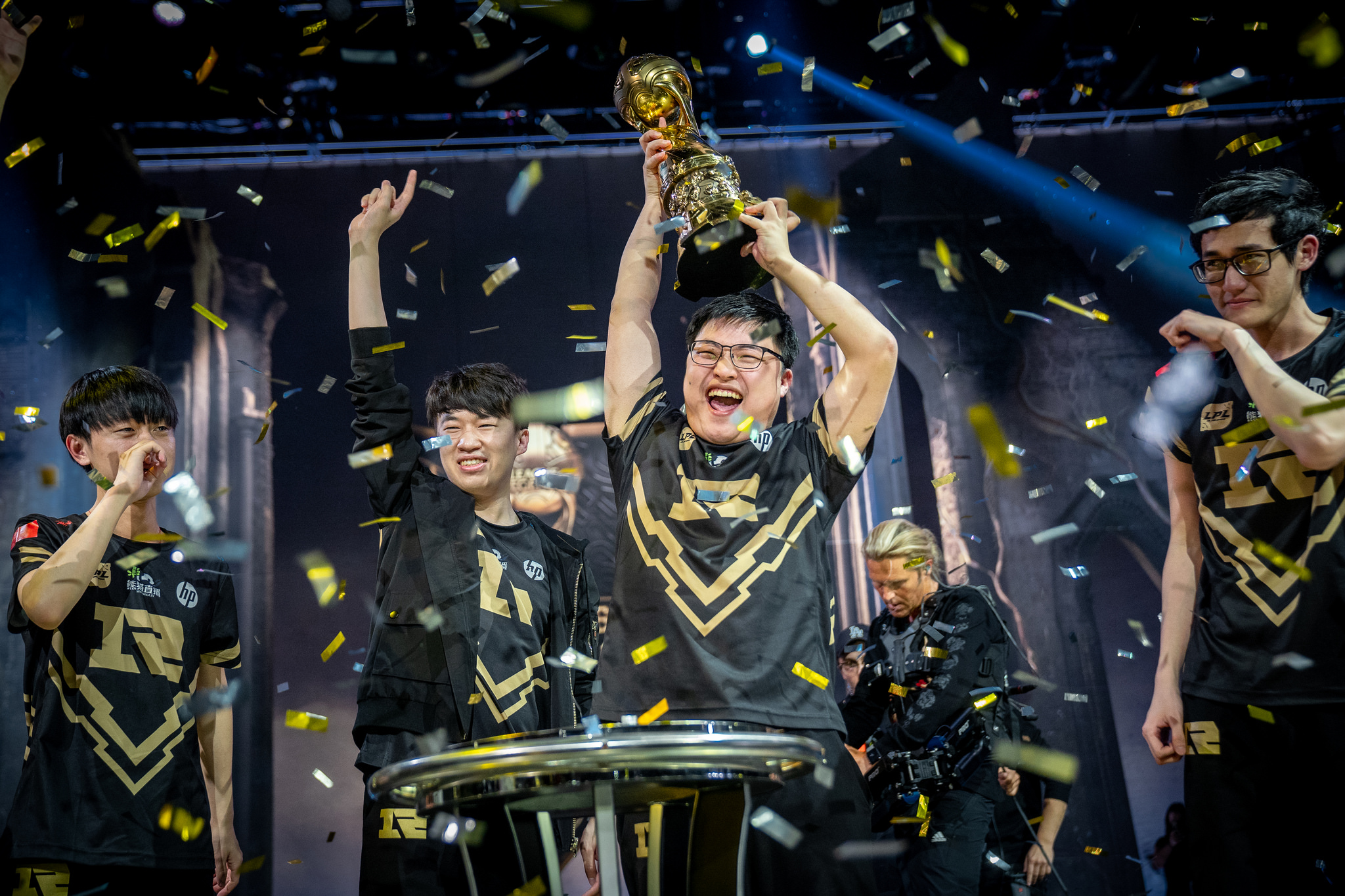 Royal Never Give Up superstar ADC Jian “Uzi” Zi-Hao will be taking a break from competitive play according to the organization’s Weibo page.

According to RNG, Uzi has been advised by his doctor to take a period of time away to rehabilitate some physical injuries. The announcement, translated by Inven Global, states that Uzi will be taking a break from the high-intensity schedule for the remainder of the Summer Season for treatment and to recuperate.

There’s no time frame for the player returning to competition.

Uzi only recently secured his first LPL title in the Spring Split in the entirety of his career, and since then has gone from strength to strength with the team. Uzi also helped RNG to beat Longzhu Gaming in the finals of the Mid-Season Invitational shortly after winning the LPL Spring title and was part of the victorious LPL side at the recent Rift Rivals event.

Uzi’s absence will definitely have an impact on RNG’s performance moving forward. Uzi is arguably the best player on the squad and the main reason for their stellar performances in recent months. RNG currently sit at the top of Group A in the LPL, tied with Invictus Gaming and JD Gaming with five wins and one loss.

RNG has also not announced which player will be taking Uzi’s spot on the starting roster for the remainder of the season. The most likely candidate would be Dai “Able” Zhi-Chun, the substitute bot lane on the team—but with the craziness of the current meta, any player could potentially step into the lineup.