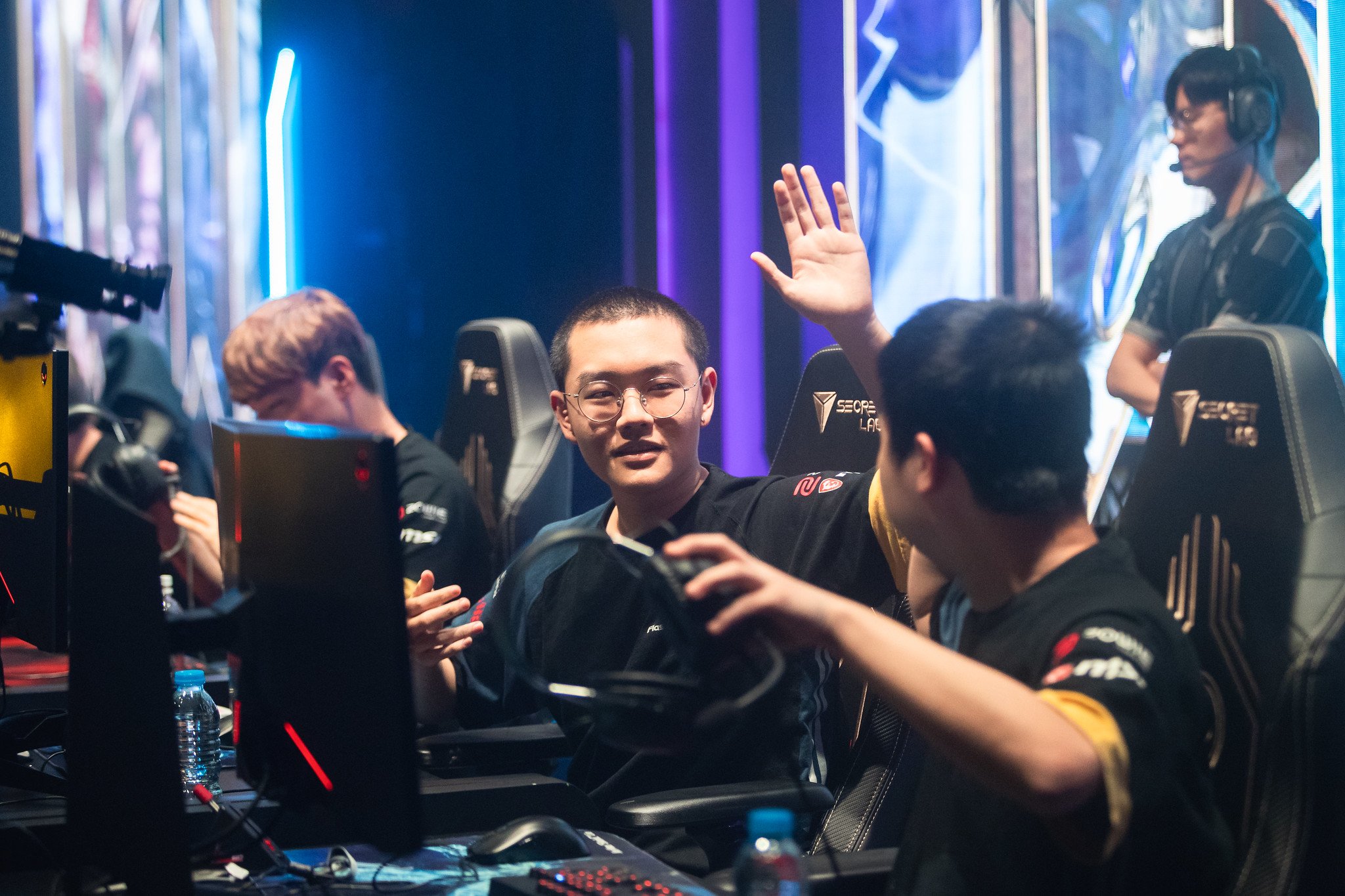 Royal Never Give Up took down top-of-the-table team eStar today, serving them their second consecutive loss in China’s LPL.

Prior to April, eStar had been one of the standout teams of the league, securing a 9-1 record despite their lineup of young rookies. But up against RNG, they didn’t stand a chance.

In the first game of the series, eStar drafted into Olaf and Wukong, resulting in a mismatch in the top side of the map. RNG abused eStar’s unconventional composition before finding an early game advantage and capitalizing on it.

Estar could have easily changed up their comp and chosen something safer. But instead they drafted into the same composition. Olaf was back again, but this time in the hands of 17-year-old Yan “Wei” Yang-Wei.

In the end, eStar could barely scrape together a kill, with RNG mid laner Xiaohu and ADC Betty carrying their momentum from the laning phase, and dictating the late game team fights.

Despite RNG’s star player Uzi sitting on the bench, the team has slowly but surely improved over the course of the spring season and has gradually climbed up the tables. It can only get better for them.

RNG face off against their next opponents, Invictus Gaming, on Sunday, April 5.