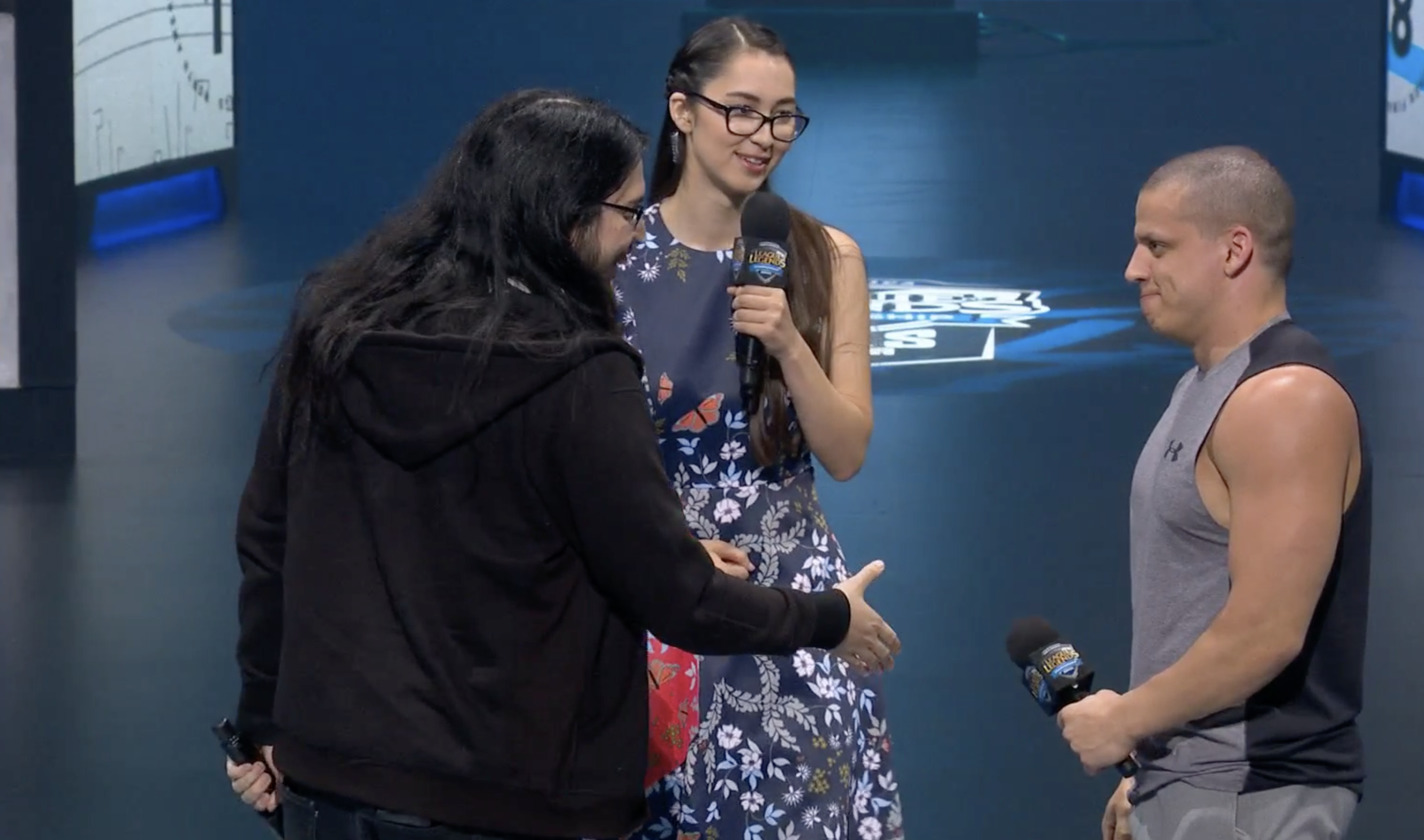 Many people out there in this cold, dark world truly believe that miracles don’t exist. And yet, like a light in the darkness, Riot proved those people wrong today after the third-place NA LCS match between TSM and 100 Thieves.

The teams were qtpie, scarra, Shiphtur, Yassuo, and Voyboy against Phreak, Tyler1, and three pros from the NA LCS. It took place at the Oracle Arena, and it’s safe to say that it was the most important thing that happened at the venue this weekend.

It had everything you could ever want: Qtpie and Tyler1’s one-vs-one in the Baron pit, Phreak and Tyler1 made up from their long feud, and Riot allowed the fans to listen in on some of the team comms during the game.

These are some of the most popular League personalities out there, and it’s safe to say that we would love if Riot did more community-focused events just like this one. Imagine Tyler1 against Yiliang “Doublelift” Peng. Imagine Imaqtpie challenging more players to fight in the Baron pit. Imagine if Tyler1 wasn’t so short.