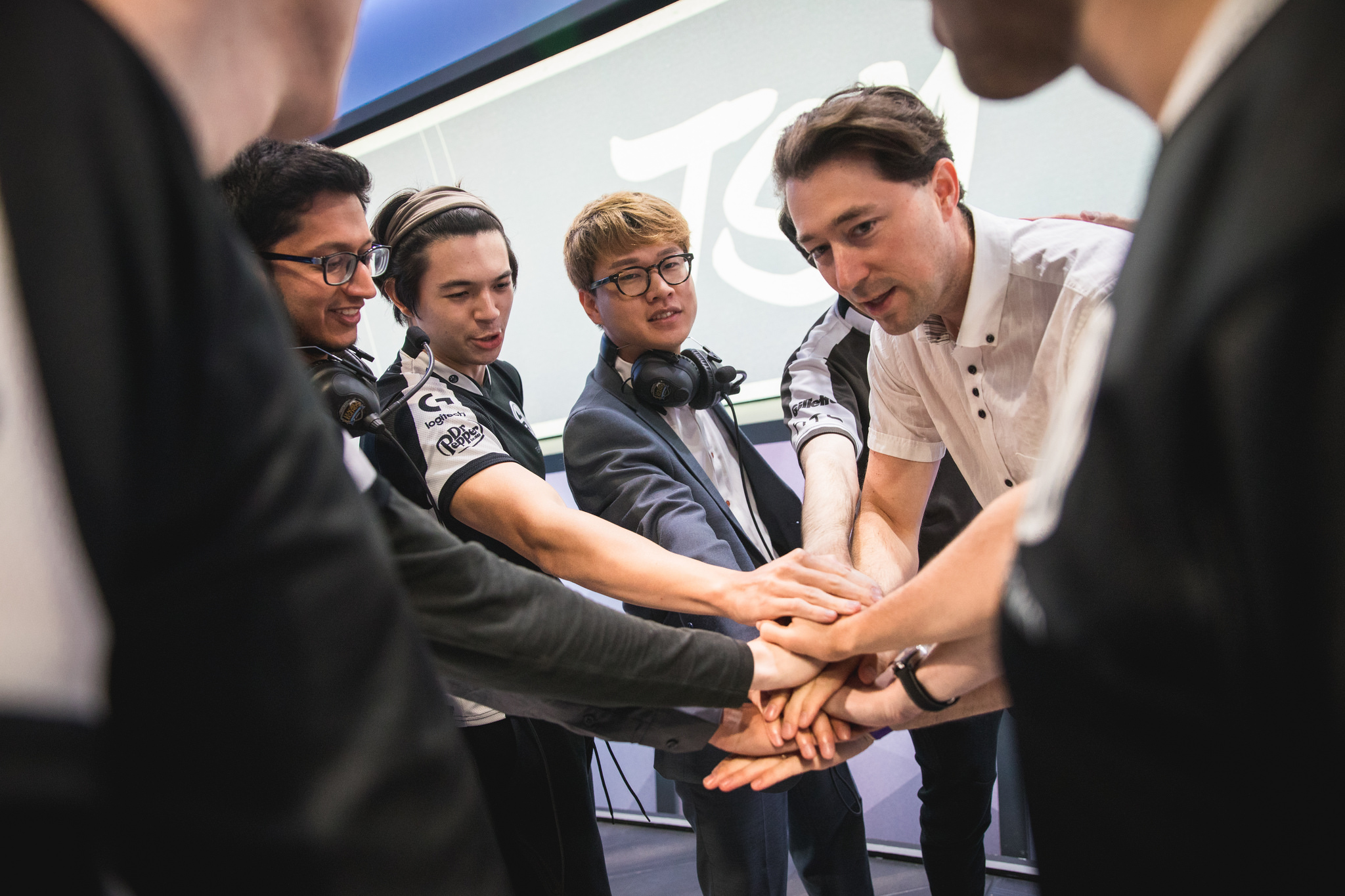 TSM finished their season officially in third place today after barely managing to swipe a win away in their best-of-five series against 100 Thieves.

The entire series was back-and-forth—the games were relatively short and there weren’t many comebacks. One game, TSM crushed 100T, and 100T followed suit by crushing TSM in the next game. It went on like this for the first four games. And then the fifth game rolled around, and it was definitely one of the closest games of the playoffs so far.

100T started off with a strong lead, and TSM couldn’t figure out a way to grab a foothold and claw their way back. By stalling the game and playing a step behind 100T for a majority of the game, TSM looked a lot like they did prior to their midseason comeback this split. Just when it looked like 100T, helmed by Cody Sun on a hot streak, were about to seal the deal, TSM landed a clutch binding on Cody’s Tristana. After the binding, TSM nabbed Baron, pushed through 100T’s towers, and grabbed a lead for themselves.

100T weren’t out of the game yet, though. They didn’t completely fall back, and snuck a third Mountain Drake, which allowed them to push very quickly after winning their next fight. The only problem, however, was that they couldn’t win another fight.

TSM ran the map at this point. Between random catches of 100T’s carries, TSM picked up another Baron and an Elder Dragon, and that was all they needed to put 100T in their graves. TSM will take place in the regional gauntlet to decide North America’s final seed for Worlds—and 100T will join them if Cloud9 win the Summer Split tomorrow.