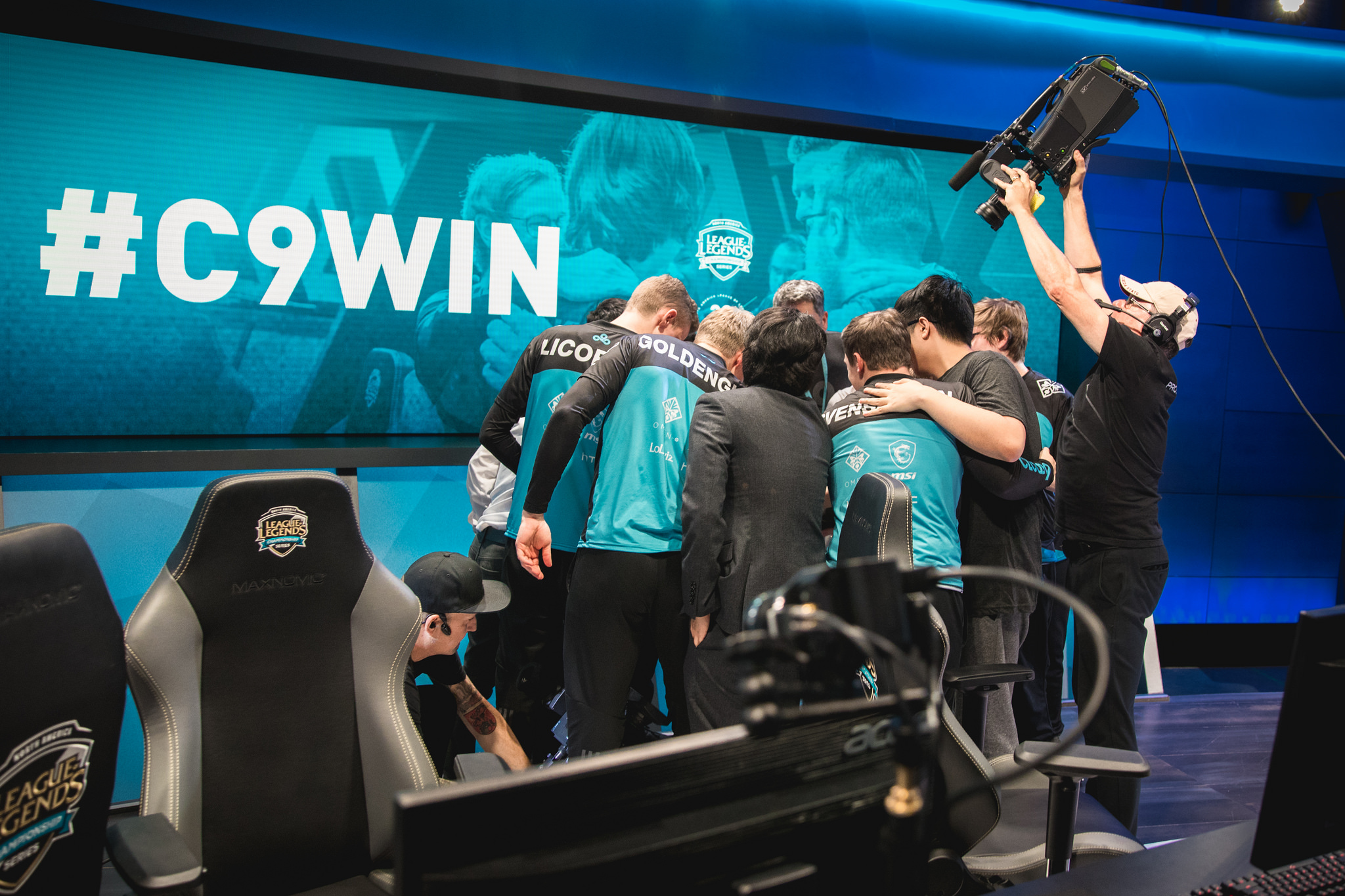 When Jack Etienne bought Cloud9 in 2013, his team found immediate success. They dominated the NA LCS and went straight to the quarterfinals of the World Championship.

But after another first-place finish in the 2014 Spring Split, the winds started to shift. They lost the summer final to TSM, the first in a long series of playoff disappointments. They still show up at Worlds—the past two years, they’ve been the North American team that’s progressed the furthest.

But in domestic play, they’ve been cursed. They’ve lost final after final, sometimes in the most excruciating way possible. Now they head into the summer final against Team Liquid, the defending champions, looking to reverse that history and get back to their winning ways.

Here’s how they can do it.

This year, Cloud9 have gone against convention by rotating players in and out of every roster spot except top lane. Part of that is because they have Academy talent that they believe can carry them. And part of it has been to motivate the LCS starters to perform.

Making the final after those swaps made coach Bok “Reapered” Han-gyu look like a genius. It wasn’t always easy—sometimes the players would give conflicting interviews as to why the changes were being made. But amidst all the chaos, Reapered found something that he may not have expected: Two separate mid-jungle duos that can both work.

Longtime mid laner starter Nicolaj Jensen has been paired with Robert “Blaber” Huang to form a more instinctual, carry-oriented duo. When Cloud9 want to play through mid priority, Jensen is the cudgel they use to pry mid lane open. Both players, Blaber in particular, have a liking for risky plays, but sometimes that’s what the team needs.

On the other hand, substitute mid laner Grayson “Goldenglue” Gilmer
and TSM jungle castoff Dennis “Svenskeren” Johnsen form a more careful duo that focus on map control and giving priority to the side lanes. They came in with the team down 2-1 to TSM last week and saved the series by playing safe League and letting others carry.

Related: Goldenglue’s redemption story put him in the middle of the NA LCS final.

On Sunday vs. Liquid, we expect to see Jensen back in the starting position for game one. It’s a risk, but Liquid can be beat in the mid lane early, and Jensen is a classic lane bully. But if he struggles, expect a quick hook to allow Cloud9 to play through another lane.

Win through the top

That winning lane will likely by Eric “Licorice” Ritchie, the latest in a long line of strong rookies cultivated by the team. It seems like Cloud9 can do no wrong in promoting homegrown North American talent, and Licorice is a great example.

Normally, Cloud9 would love to focus on top lane and let Licorice come through with a carry performance. That’s not so simple against Liquid, however.

Liquid top laner Jeong “Impact” Eon-yeong has made a career out of making carry players look silly. He’s a fantastic tank player who can soak pressure in the lane phase and make game-changing plays later on.

It’ll be interesting to see what type of champion Cloud9 pick for Licorice. He’s been on a steady diet of tanks lately, but with bot lane expected to lose, he might be forced back on a carry. He’s had success against Impact on Vladimir and Gangplank, and how Liquid contend with his side lane pressure could be what defines the series.

Cloud9 have been around forever. But led by Licorice, this feels like a young, hungry team that has its eyes set on defeating the veteran Liquid. They’ll get to prove that they can do it when the two teams meet on Sunday at 4pm CT.