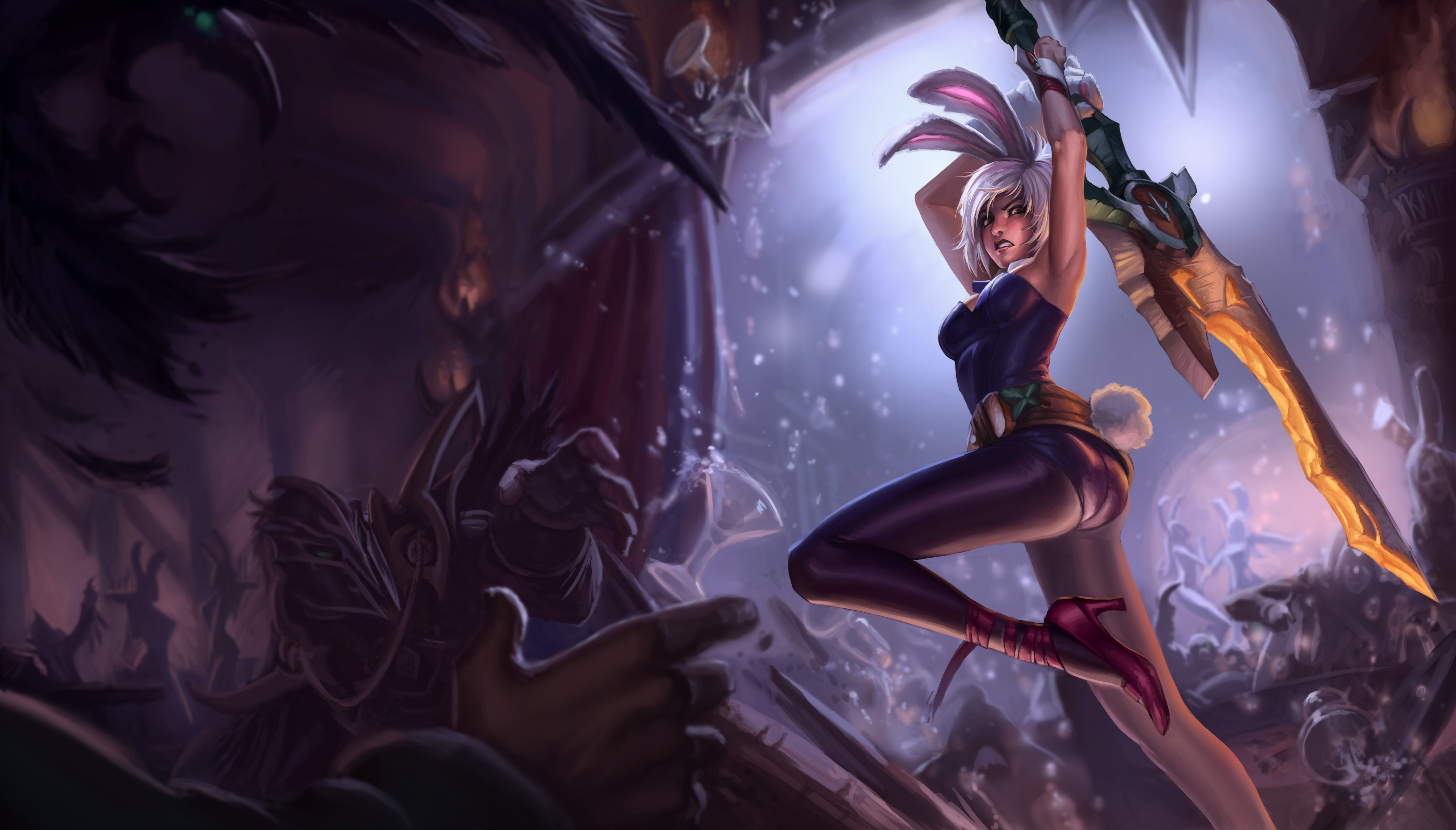 With the 2019 League of Legends World Championship just around the corner, Riot Games is looking to balance out the meta in Patch 9.19.

The latest Public Beta Environment (PBE) update brings changes to 12 champions, according to Surrenderat20. Among the slew of tweaks, developers are testing buffs to two of the MOBA’s oldest champions—Riven and Xin Zhao.

Every top laner’s nightmare is a meta where the sword-wielding Exile is overpowered. The latest PBE update seems to polish Riven’s sword a little too much.

The attack damage on Riven’s Ki Burst (W), which stuns champions in close proximity, will be increased from 100 percent base AD to 130 percent.

The Riven buff isn’t coincidental to the upcoming release of her Valiant Sword skin. Improving a champion to coincide with the release of a new skin is often Riot’s style, making the cosmetic more desirable when playing an overpowered champion.

The Demacian spear-wielder is receiving updates to three abilities. The base health restoration on his passive, Determination, is being increased from [8-59 based on level] to [10-78 based on level]. This allows Xin to gain health and deal bonus damage on every third auto attack.

Xin’s crowd control (CC) is also getting some attention. The slow on his Wind Becomes Lightning (W) is increasing from 50 to 70 percent. His Audacious Charge (E) will undergo a similar change, increasing the slow percentage with every level from 30 percent to 30/40/50/60/70. These changes will make it even harder to escape from the sticky Demacian.

Graves will be receiving some tweaks to his base stats, improving the gunslinger’s HP, mana, mana regeneration, and AD.

And Sion’s getting some more tankiness in the top lane. The champion’s Soul Furnace (W) shield strength is getting a huge buff, 20 per level, and its mana will be lowered at each level.

Any of the buffs and nerfs in the 9.19 PBE cycle are liable to change and may not ship out to the actual game. For the full list of potential changes, you can read the patch notes here.