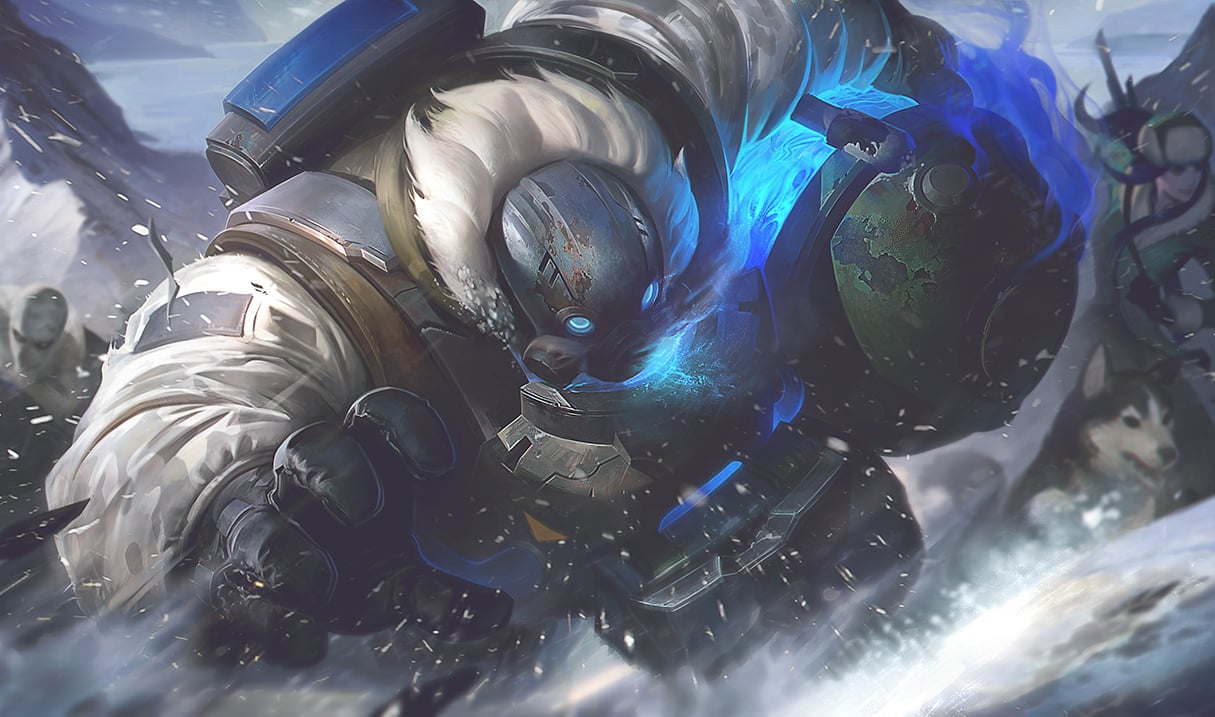 Gragas hasn’t been a mid lane mage since season three, but that won’t stop Riot from boosting his AP capabilities, according to a tweet from Riot employee August Browning.

There’s a good chance that the changes will be reverted, but Riot still wants to give Gragas the opportunity to do some serious testing with higher AP ability scalings, which would promote less tanky and more damage-centric builds.

For starters, his Q, which happens to be his primary tool for harassing and clearing the jungle, is getting a 10 percent increase to its AP scaling—from 60 to 70 percent. These buffs probably won’t be enough to bring Gragas back into a laning position, but if he were in a lane, this damage buff would help him out considerably. Instead, he’ll have to be content with how much it’ll boost his jungle clear speed.

Secondly, and most importantly, his Drunken Rage is getting a 20 percent boost to its AP scaling, which means it’s going from 30 to 50 percent. This is quite the large boost. This ability isn’t only getting a damage buff, though. Its damage reduction will now increase by eight percent for every 100 AP that Gragas has, which is very impactful.

With so much more damage reduction, Gragas could survive in fights despite not building tanky items as much—as long as he uses the ability at the correct time.

Even if Gragas doesn’t build AP over tank, these buffs will still help him out. If he just built one AP item into his kit, he would get a lot of mileage out of this change list, and he’ll be significantly stronger afterward.

These changes are slated to arrive with Patch 8.7 in two weeks if they aren’t reverted beforehand.