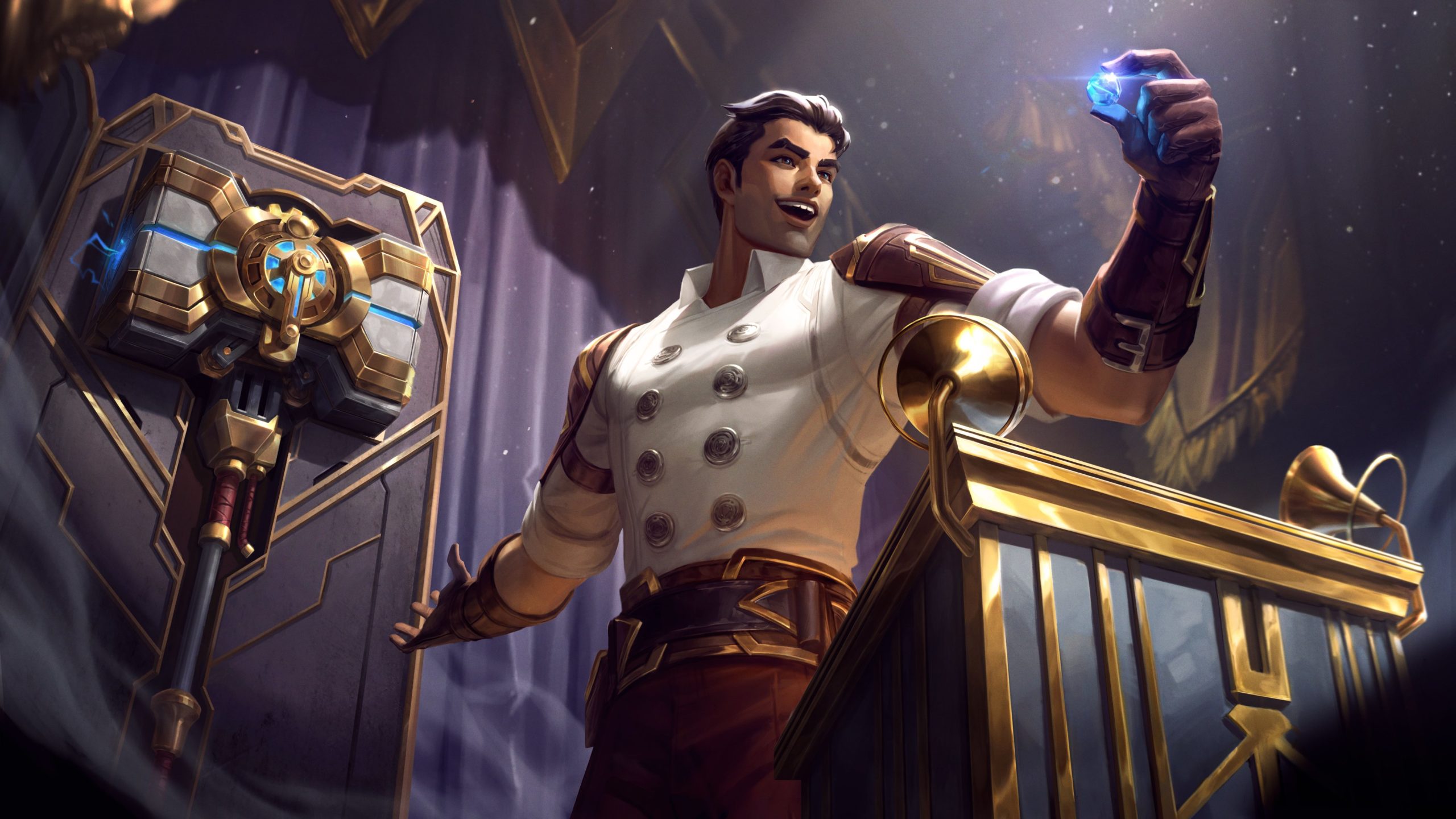 Riot Games has revealed two new skins coming to League of Legends based on their upcoming animated Netflix series, Arcane. The two skins revealed today will be for League champions confirmed to be appearing in the series, with Jayce and Vi each receiving skins in the new Arcane skin line.

The two skins closely resemble Jayce and Vi’s appearances in Arcane, with Vi taking on a younger version of herself and Jayce looking more formal and proper, just as he does in most of the promotional content that Riot has shown off for Arcane thus far.

More information will be revealed at a later date regarding Arcane Vi and Jayce, as well as how the skins can be “earned” as opposed to purchased, according to the official League Twitter account.

While the new Arcane skins haven’t been given an official release date by Riot, they’re available to test on the current build of the League PBE. An additional Arcane-themed skin for Jinx was teased by Riot in the preview of the upcoming Teamfight Tactics set: Gizmos and Gadgets.

The first three episodes of Arcane will launch globally on Netflix on Nov. 6, with more episodes scheduled to be released later this year.