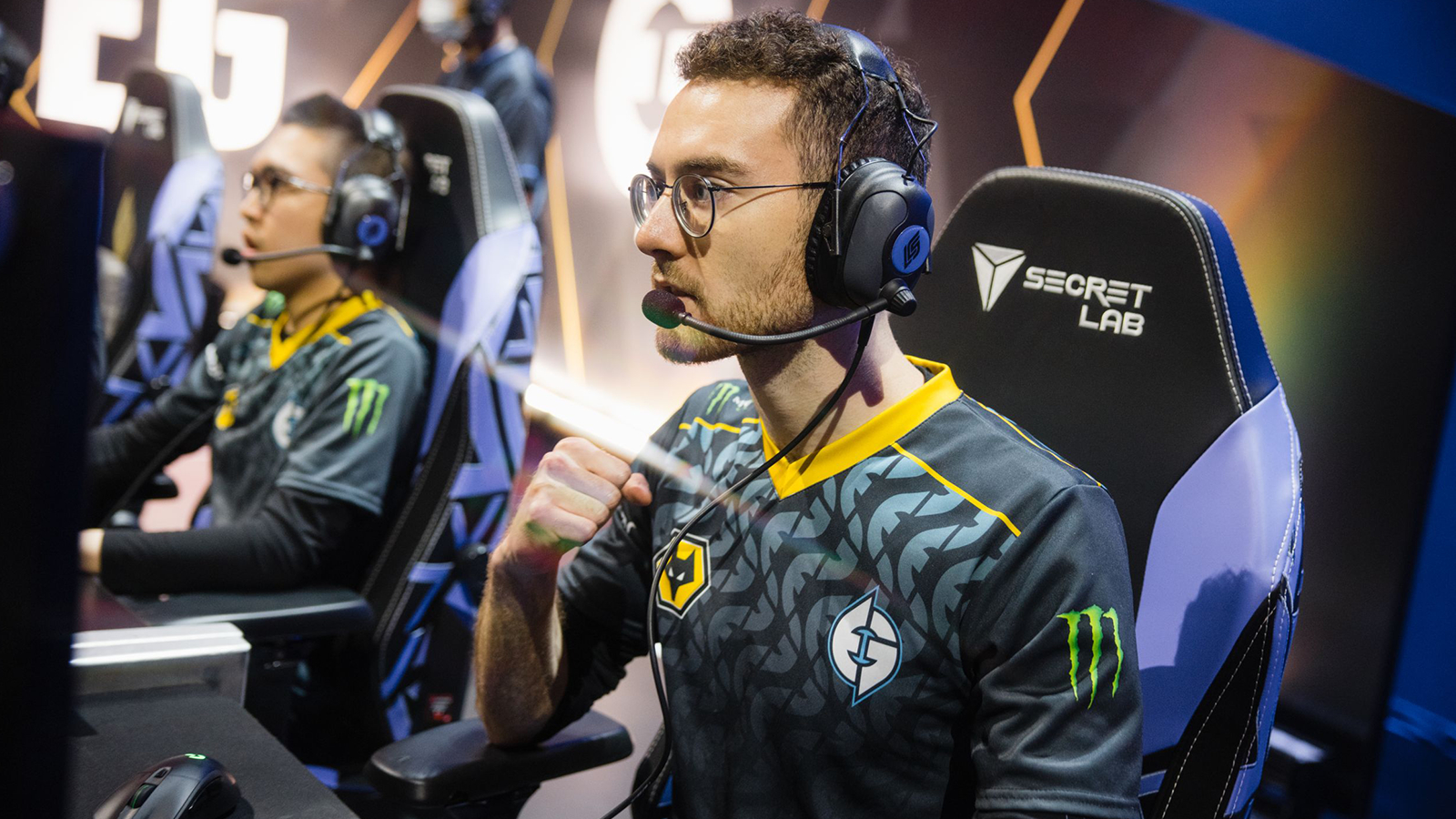 Riot Games has informed the League of Legends pro cohort participating in this year’s Mid-Season Invitational that masks will be required by all players during games. According to several players and coaches in Busan, the news was handed down from Riot’s esports division less than 24 hours before the start of the tournament.

EG’s head of coaching staff Peter Dun followed up Vulcan’s tweet several minutes later, voicing similar concerns and calling Riot out for the lack of proper notice of this alteration to the MSI rules. “On a team with multiple people who wear glasses, which will get fogged up in a high humidity studio environment, this kind of notice is absurd,” said Dun.

The published edition of the MSI rulebook states players are not required to wear masks on stage, unless otherwise told to do so by Riot staff.

“Team Members must wear masks at all times when outside the team lounge, except on stage or when otherwise directed by Riot staff,” according to Rule 5.5.3 of the official 2022 MSI rulebook.

MSI 2022 is being held in South Korea, a country that has struggled with rising COVID-19 cases in recent months. Over the last seven days, South Korea has averaged 31,178 new cases, the sixth-most among all countries in the world, according to The New York Times. 86 percent of the country’s residents are fully vaccinated against the virus, according to The Times.

This change to the rules is another one of the measures Riot has set in place in an effort to combat COVID at MSI. Last month, it was announced the tournament’s representatives from China’s LPL, Royal Never Give Up, will compete at MSI remotely due to “ongoing pandemic challenges.” As a result of that change, all teams at the tournament will compete on a ping of approximately 35 milliseconds. RNG will compete online.

MSI 2022 will begin later today, with hometown LCK champions T1 kicking off the tournament against Vietnamese representatives Saigon Buffalo. The match will mark Vietnam’s first appearance at an international tournament since 2019; representatives from the region were previously barred from attending international LoL events over the last two-plus years due to COVID-related travel restrictions.

Update May 10 3:19am CT: Riot has reversed its decision to force players to wear masks on stage, according to EG support Vulcan and coach Peter Dun. Players participating in the first game of the day have been seen on the official MSI livestream without masks.