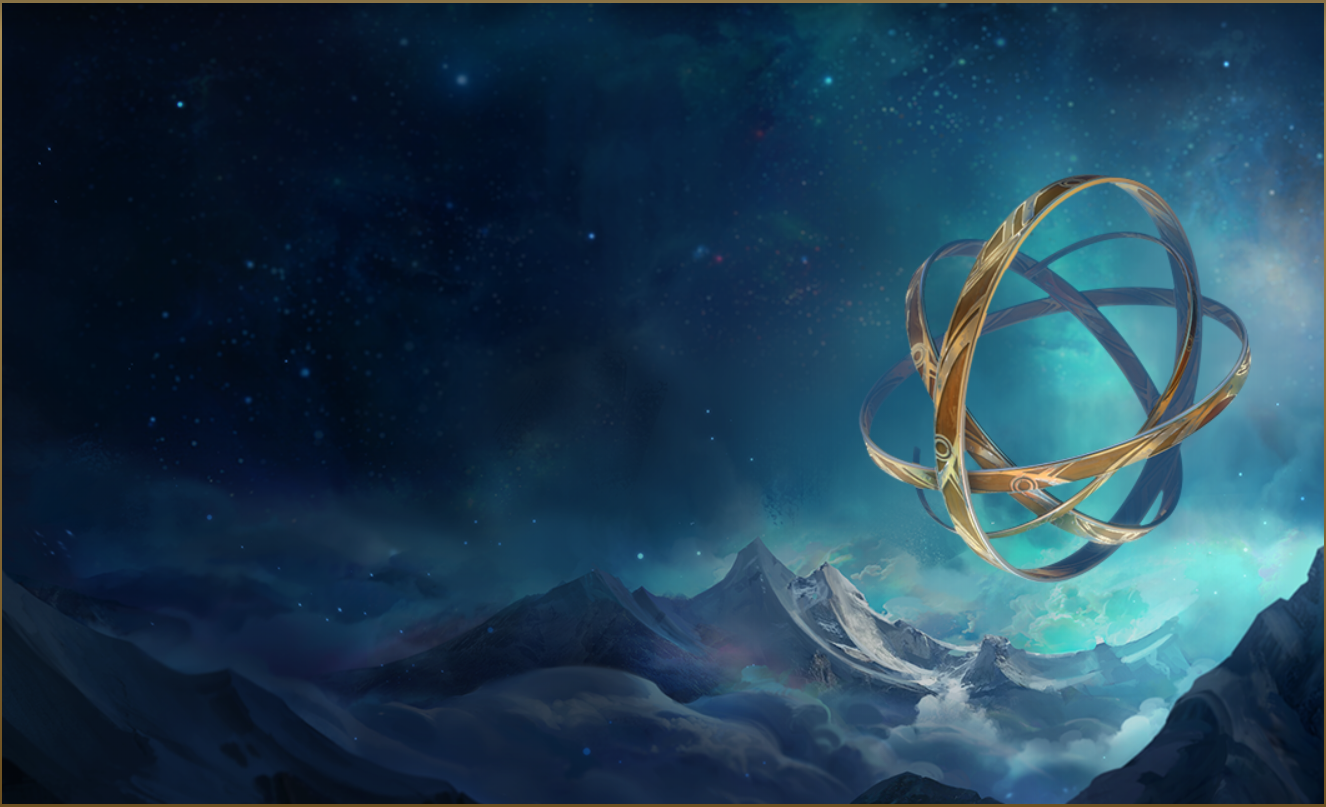 League of Legends runes have maintained a good level of usage across the five various trees since the reforged version of the system was implemented a few years ago. This coming preseason, however, Riot Games is planning to make some significant changes to one of the five main rune paths to “broaden its keystone use cases.”

The Inspiration rune tree has almost always been known to be used by players who want to experiment with some creative paths for certain champions, but the identity of the tree hasn’t been completely clear for the competitive scene and the solo queue scene.

As a result, Riot’s developers are planning to rework the keystones of the Inspiration tree: Glacial Augment, Unsealed Spellbook, and Prototype: Omnistone. The first keystone was used mainly by champions like Senna in the bottom lane, where she could use her range to whittle and bog down her opponents. Unsealed Spellbook, on the other hand, was popular for some players since they could stay flexible in multiple situations by switching summoner spells.

Omnistone was the most experimental of the three since it periodically grants a single use of a random keystone. The game does take into consideration the current state of your game with the “smart logic” rune selection that adjusts and chooses runes based on the environment and surroundings of the player.

Riot will also be making adjustments to the secondary runes in the trees but didn’t give any details on those changes or the possible reworks for the Inspiration keystones. We might see more usage out of the rune path once the devs are done tinkering around with the system when the 2022 preseason rolls around.