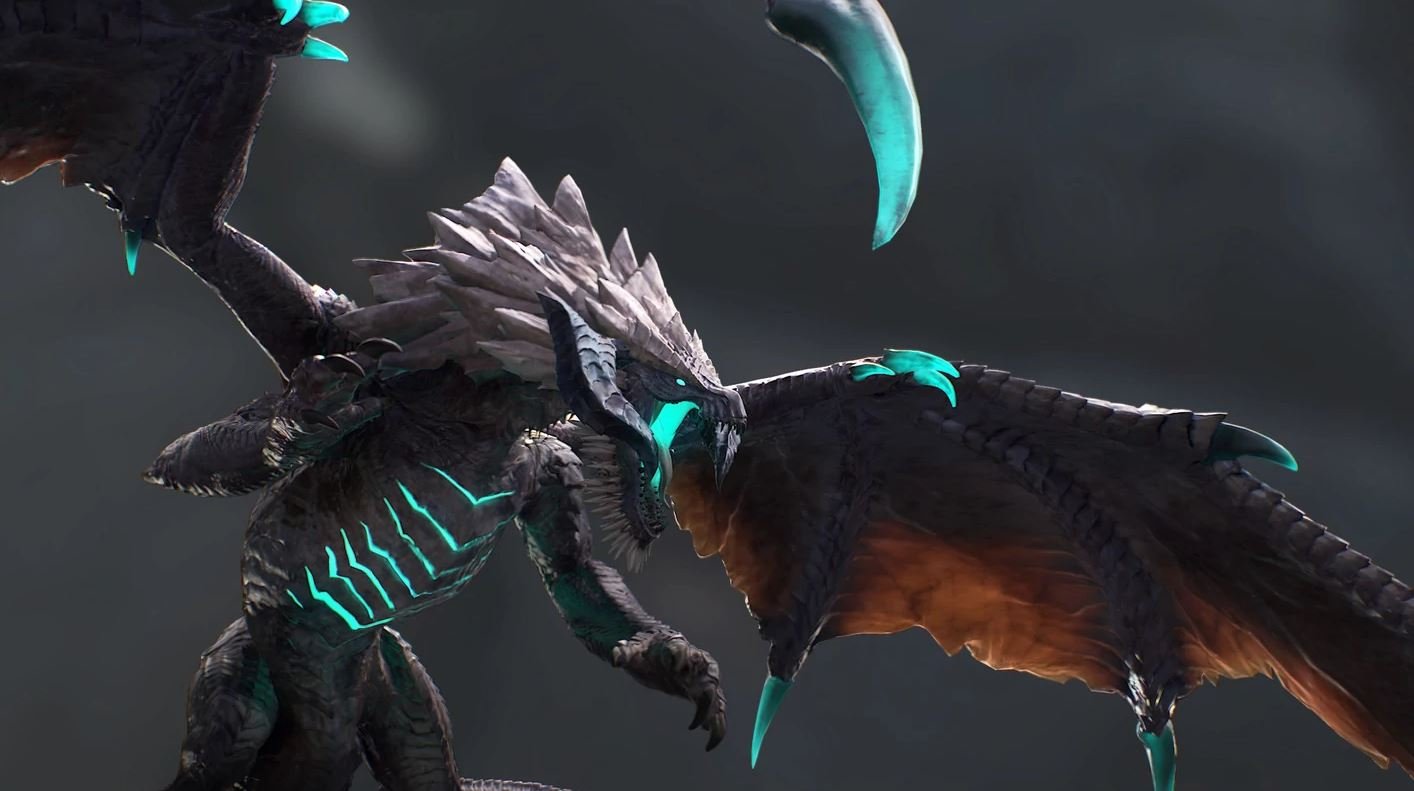 It’s been a while since League of Legends players were able to take part in the fastest, rule-bendingest game mode—Ultra Rapid Fire, or URF, mode. It seems there might be a chance it makes its return soon, though, according to a tweet from Riot game designer Stephen “Riot Mort” Mortimer today.

The tweet isn’t your average, “URF is coming back!” sort of tweet, though. It actually teased something we’ve never seen before, and we very much hope it comes true. Featured in the tweet is a gigantic URF dragon. That’s right, an URF dragon. You know, like the elemental dragons, but instead of infernal or ocean, it’s URF. Take a look at this absolute unit.

There are a couple of things interesting in this URF-ified monster. For starters, adding an URF crown and a spatula tail to one of the most fearsome and recognizable creatures in the fantasy genre is downright hilarious. But there are a couple of other things that hint toward what this URF dragon may actually do.

The fact that it’s a modified Elder Dragon specifically leads us to believe that the URF dragon may be particularly powerful. If it’s used in the URF game mode, we assume it would be super powerful, as that’s kind of the point. It’s possible that Riot felt the regular dragons just don’t cut it in a game mode where damage is cranked up to 11, or there’s something unknown at play here.

The most curious thing to us is the wall next to the dragon, which typically displays the dragon’s element. Rather than one element or the Elder symbol, it appears to have a symbol for each element. Our theory, then, is that the URF dragon gives a team boosts from every other dragon in the game, all at once. That would certainly be a momentous buff to suddenly receive, but we have to admit it would make it much harder for the enemy team to combat. That being said, the Elder Dragon’s buff is already pretty difficult to face, so it might not be all that bad.

Either way, we think we can confidently speak for everyone that Riot should bring URF back, even if it doesn’t include this spatula-dragon the first time around.