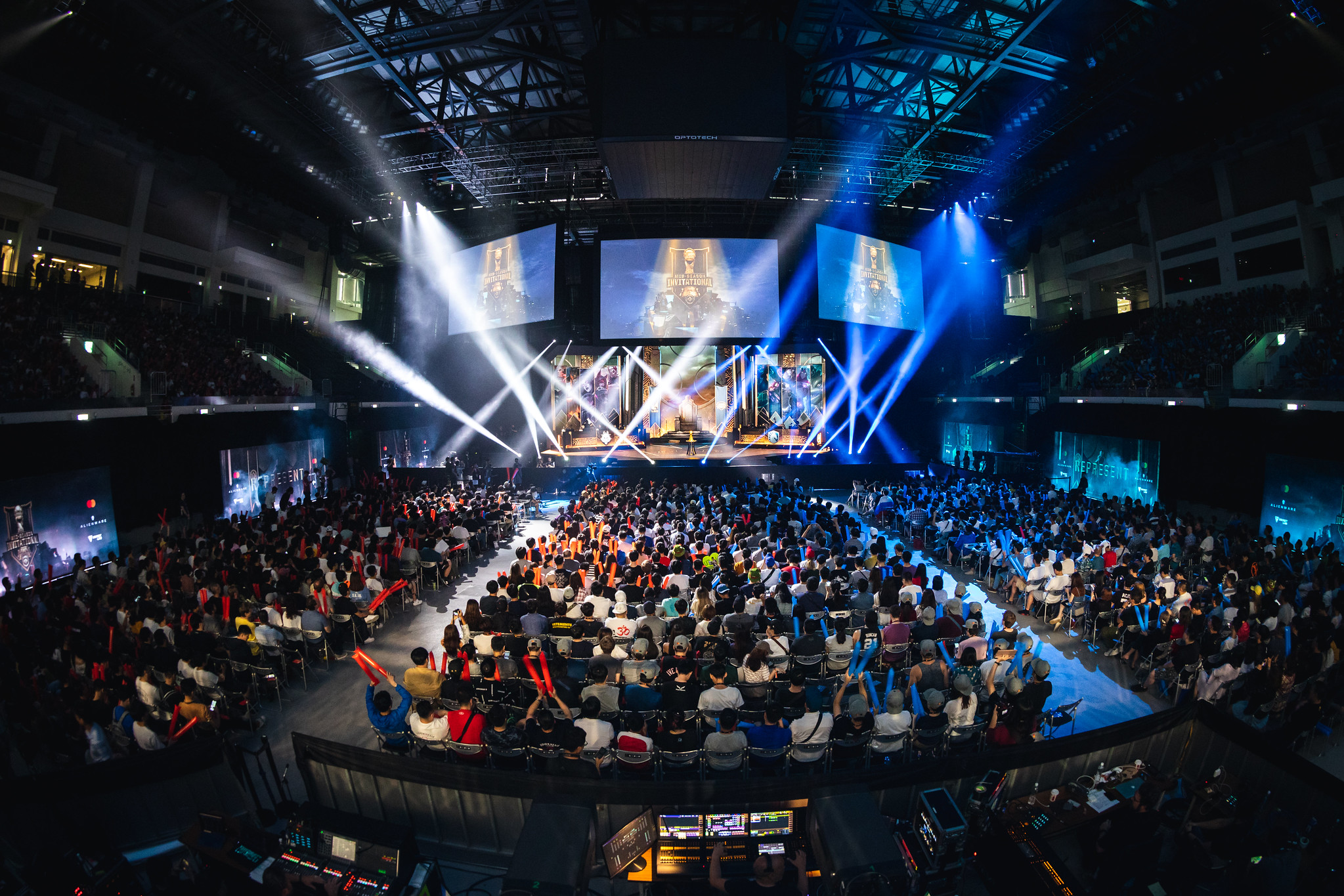 Fans of international League of Legends events know that Riot Games has had problems in the past with announcing and providing information about big events like Worlds or the Mid-Season Invitational. These issues are showing up again because no information has been given for MSI 2020, even though it’s presumably only three months away.

In 2019, the location for MSI was announced at the end of January and the event was held in May later in the year. It’s now February and we don’t even know what country the event is going to be in this year.

As pointed out by League reporter Travis Gafford, Riot’s timeliness can be detrimental to the esports and League industry. There was plenty of backlash from the community after the company failed to tell people where Worlds was going to be held in 2018, for example.

People had huge problems at Worlds 2018 because of late announcements. Fans struggled to plan around this event and acquire plane tickets and accommodations less than three months before it began.

Gafford said that he knows where the event is taking place, however. That means there might be some unforeseen issues that are preventing Riot from revealing the location of the event because there wouldn’t be a reason for the public not to know.

There are plenty of rumors floating around about the location of MSI, but none of them will be useful for people in the League community who are trying to attend the event.