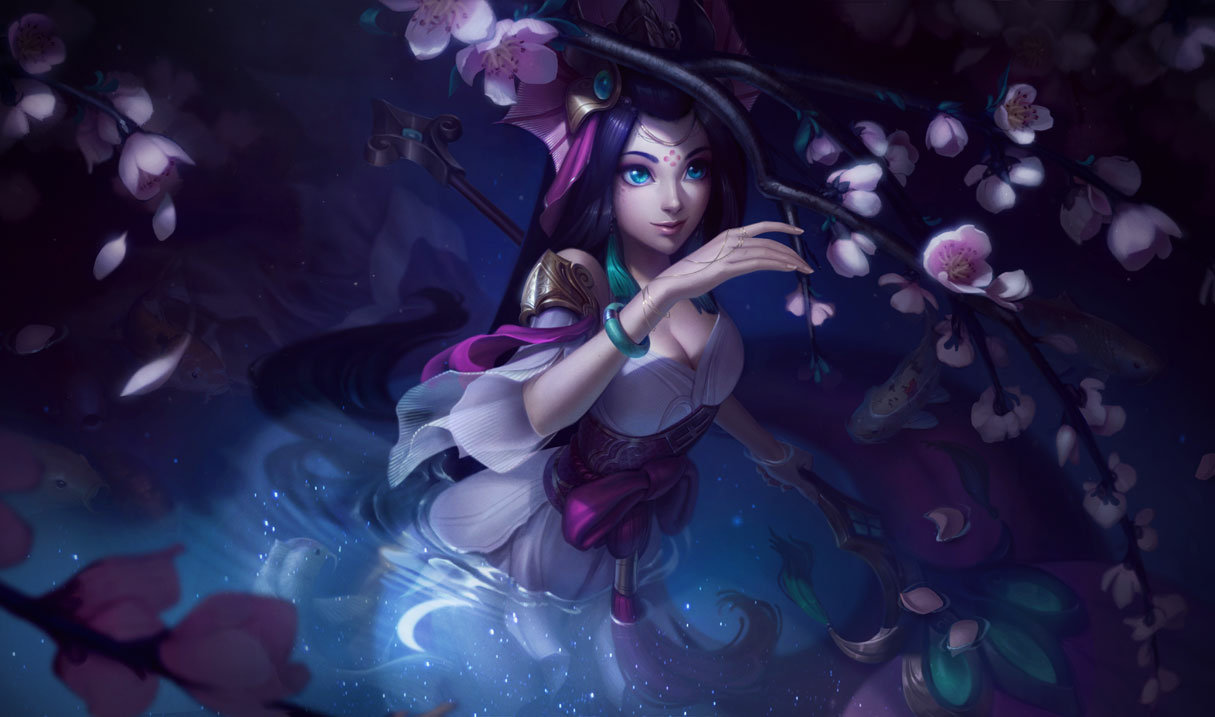 The latest League of Legends PBE patch is encouraging for support players. Nami, Zyra, and a wide variety of support items are due to receive buffs in time for the 2020 season.

Nami and Zyra were prominent champions in season three, heavily featured at Worlds to great effect. Former T1 support Lee “PoohManDu” Jeong-hyeon was instrumental to the success of the champions, sporting them on multiple occasions in OGN’s Korean league, as well as Worlds. Since then, though, Nami and Zyra have fallen out of favor and become niche picks against the modern, mechanical-heavy supports.

To target their priority in solo queue and competitive play, Riot is giving them a small makeover. Both Nami’s Tidecaller’s Blessing (E) and Zyra’s Grasping Roots (E) are getting buffed.

Nami’s Tidecaller’s Blessing will empowerer basic attacks and spells. It will also deal percent damage to non-champions when empowering area of effect spells. This will give her more wave clear potential and help facilitate her allies with a much-needed damage boost.

Zyra’s Grasping Roots, on the other hand, will slow from multiple Vine Lashers and stacks up to two times. Vine Lasher’s slow potency will be lowered from 30 to 20 percent, however. The change to her crowd control will vastly help her ability to catch enemy targets or simply disengage from a fight.

This will give support champions the means to dish out additional spells and tank more damage, particularly in the early stages of the game. It should also have a considerable impact on the laning phase, helping supports roam more frequently and trade effectively.