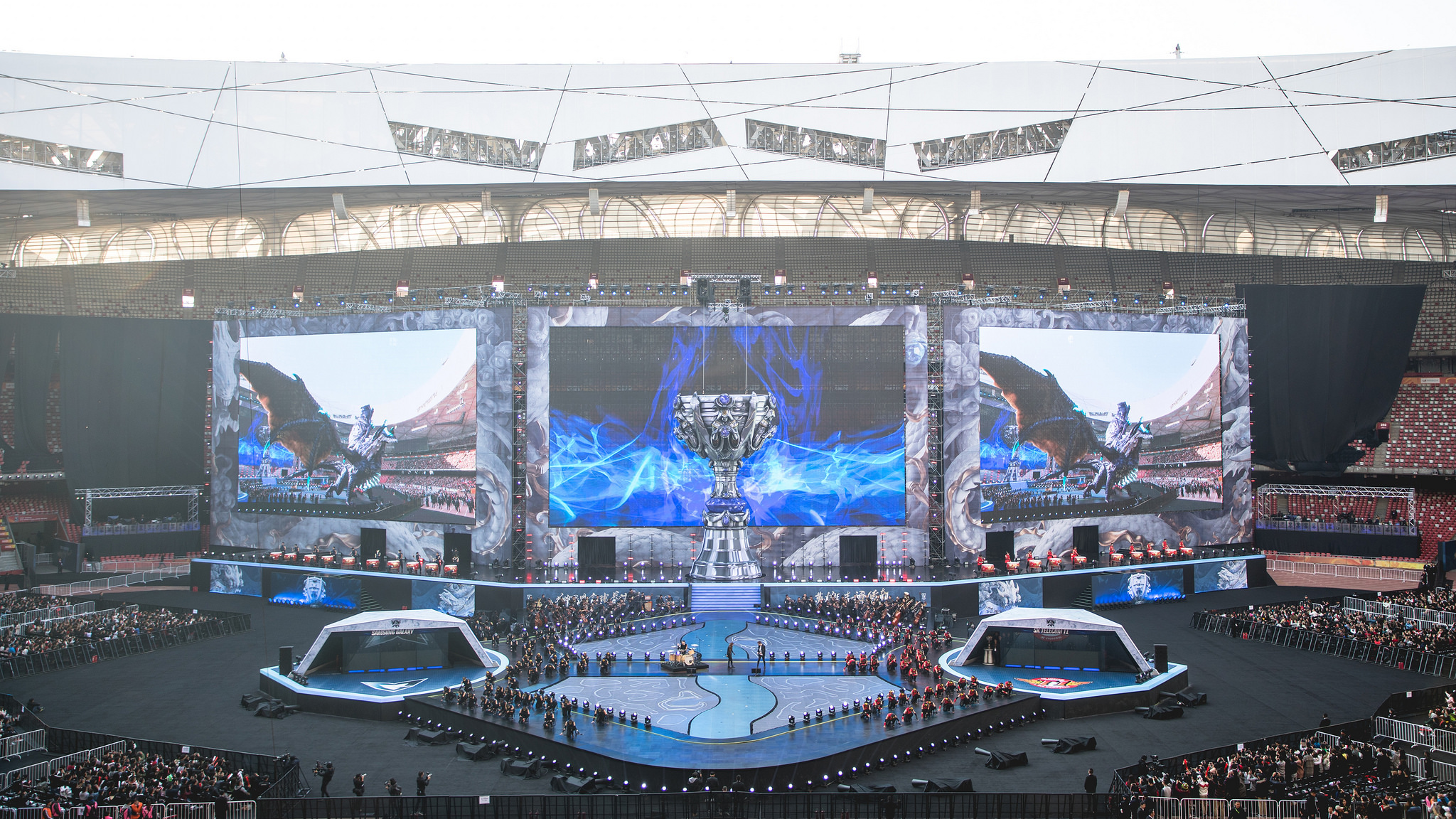 Riot is unique within the esports space for having pioneered a fully-integrated production platform where the publisher controls nearly all aspects of gameplay, production, and broadcast. Over the years, it has continued to raise the bar for what an esports production should look like. Now, it has won a major broadcasting award for its production of the 2017 League of Legends World Championship final.

The final was held live in Beijing and streamed all over the world. Before the start of competition, Riot produced an extensive pre-show of musical and dance performances. But the piece de resistance was a CGI dragon Riot added to the broadcast. Using augmented reality, the dragon flew onto the stage, ushering in the two teams for their epic battle.

It was quite the spectacle, and now, it’s captured the attention of traditional sports broadcasters. Riot’s heavy-handed methods have been criticized by fans and media in the past. But this award is a tremendous validation of how it’s pushed the boundaries of broadcast standards in esports.

The Sports Emmys is produced by the National Academy of Television Arts & Sciences. The 39th annual show was held live at the Lincoln Center in New York City and broadcast live on Twitter and on the Sports Emmy Awards website.