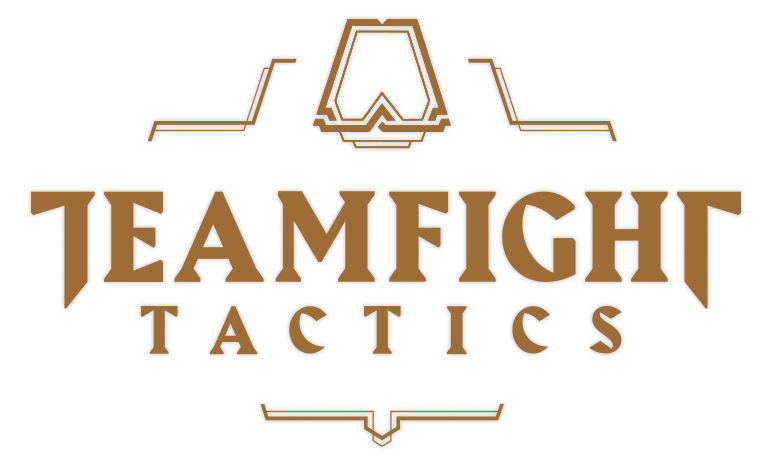 It looks like Riot Games is trying to jump into the new wave of autobattler game modes by creating Teamfight Tactics.

The upcoming League of Legends game mode will be played with eight players who face off in a free-for-all war until one player remains. Players win by choosing the best combination of champions, upgrading them with items, and creating winning battle formations to shift the tides of battle.

People who have played or are familiar with the Dota 2 variant Dota Auto Chess will be right at home with Teamfight Tactics—the game mode had the biggest influence on TFT, according to Riot communications lead Ryan “Cactopus” Rigney.

“We believe in making big commitments to our players and fans, from updating the game every two weeks to creating seasonal events and game modes,” said TFT product manager Richard Henkel. “Players have expressed a tremendous amount of interest in the autobattler genre, and we hope League of Legends fans are excited to see the game’s signature art, style, and deep gameplay come to life in this new mode.”

Players will be able to purchase Little Legends, which are avatars that will represent you in Teamfight Tactics. You’ll unlock your first Little Legend for free after your first few games, but you can also buy additional avatars in the store for 750 RP.

Riot even said that there should be a ranked system in place by the time Patch 9.14 comes out because it “should be in a good spot with bugs and initial game balance.”

Fans will be able to try out Teamfight Tactics on Tuesday, June 25. You’ll be able to use your League of Legends account since the game will be available via the client.