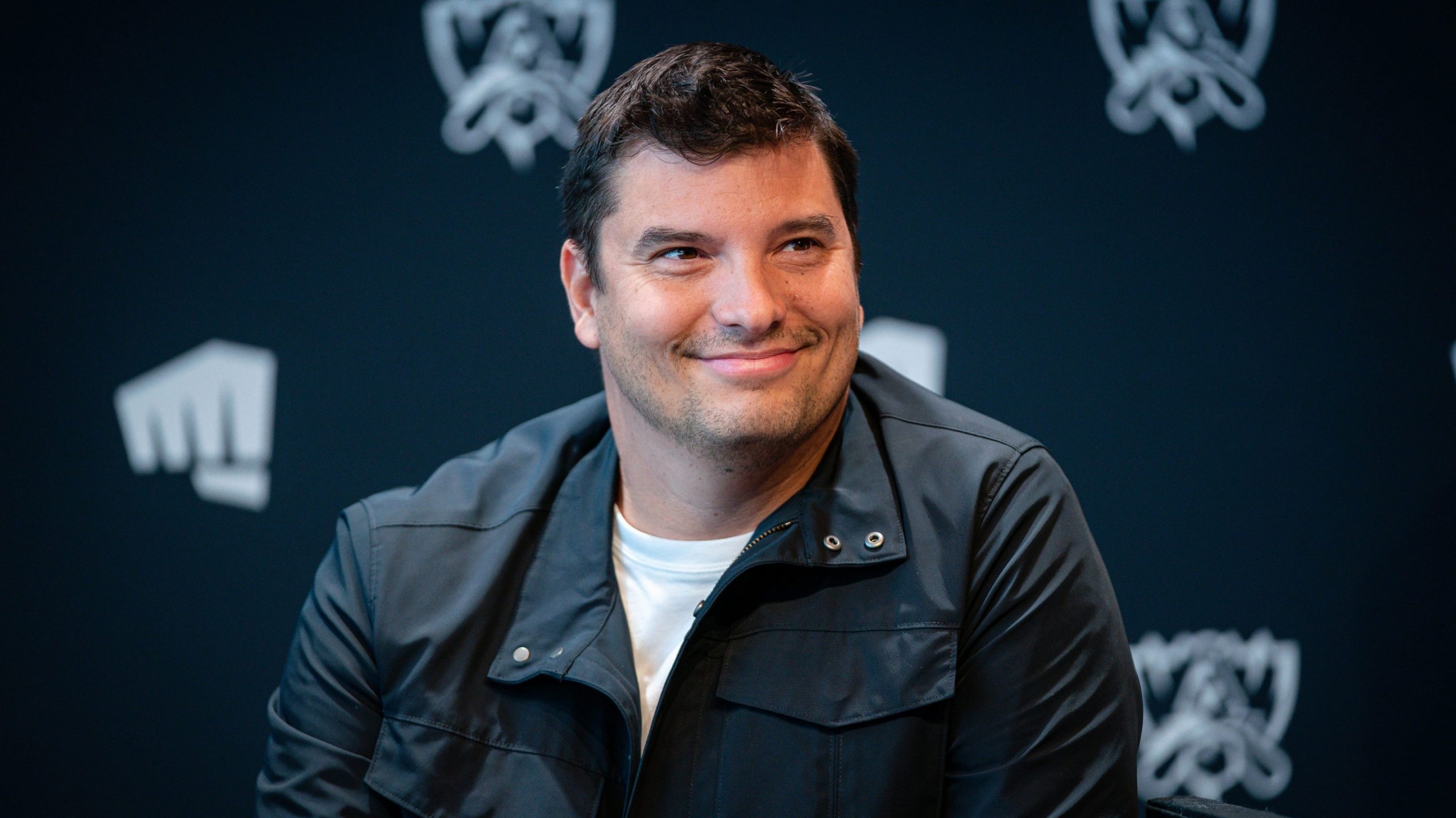 A special committee of Riot Games’ board of directors released a report today stating it found no evidence of misconduct by the company’s CEO Nicolo Laurent following allegations made against him and Riot by a former employee.

In an open letter, the committee recommended that Laurent not be dismissed or receive any punishment.

“This is not a recommendation we take lightly,” the committee said. “In cases involving high-ranking executives, we recognize that power dynamics can often give rise to behaviors and biases that infect the experiences of others within the organization in toxic ways. Moreover, in many such cases, reaching a conclusion about these kinds of allegations can be difficult.

“Most cases of this nature are not black and white; they fall into the grey. However, this was not one of those cases. In this case, we were simply unable to find any evidence that would justify a sanction of any kind against Laurent.”

Laurent and the company were sued in January by former executive assistant Sharon O’Donnell, who claims that she was discriminated against because of her gender and that Laurent made sexist comments and inappropriate offers of personal trips. O’Donnell is suing for wrongful termination, stating she was dismissed after she reported Laurent to human resources.

When her suit made the news in February, Riot denied dismissing her for this reason—saying that other employees had complained about O’Donnell’s behavior—and opened the investigation into Laurent. The company hired outside counsel Seyfarth Shaw LLP to investigate the allegations.

Today, Riot made a number of legal filings in the civil suit between O’Donnell against the company and Laurent, denying the allegations and asking to set a status conference for the case, according to documents filed in Los Angeles County Superior Court and obtained by the Washington Post. Riot also alleged that O’Donnell or others on her behalf tampered with witnesses for the case.

In those filings, Riot included two anonymous reports of harassment by O’Donnell toward others. Riot said those reports were anonymized to prevent further harassment toward their authors from O’Donnell or the media. Riot is hoping to move the case into arbitration, per an agreement O’Donnell signed with the company in 2017.

Following the conclusion of the committee investigation, Laurent sent an email to all of Riot, which was also published in the report today.

“The allegations of harassment, discrimination, and retaliation involving me are not true,” Laurent wrote. “Nothing of that nature, or even remotely close to it, ever happened. … Now, I know that some of you don’t know me well and may still have your doubts. I want to assure you that just as Riot is on a journey of learning and growth, so too are all of our leaders, including myself.”

O’Donnell’s allegations were the latest in an ongoing saga that’s seen Riot embroiled in controversy around its treatment of female employees and work culture since an explosive 2018 report from Kotaku. Yesterday, Dot Esports reported that Alienware will terminate its global sponsorship for League of Legends esports following the allegations made against Laurent, as well other public controversies with Riot around sexual misconduct and controversial partnership deals.