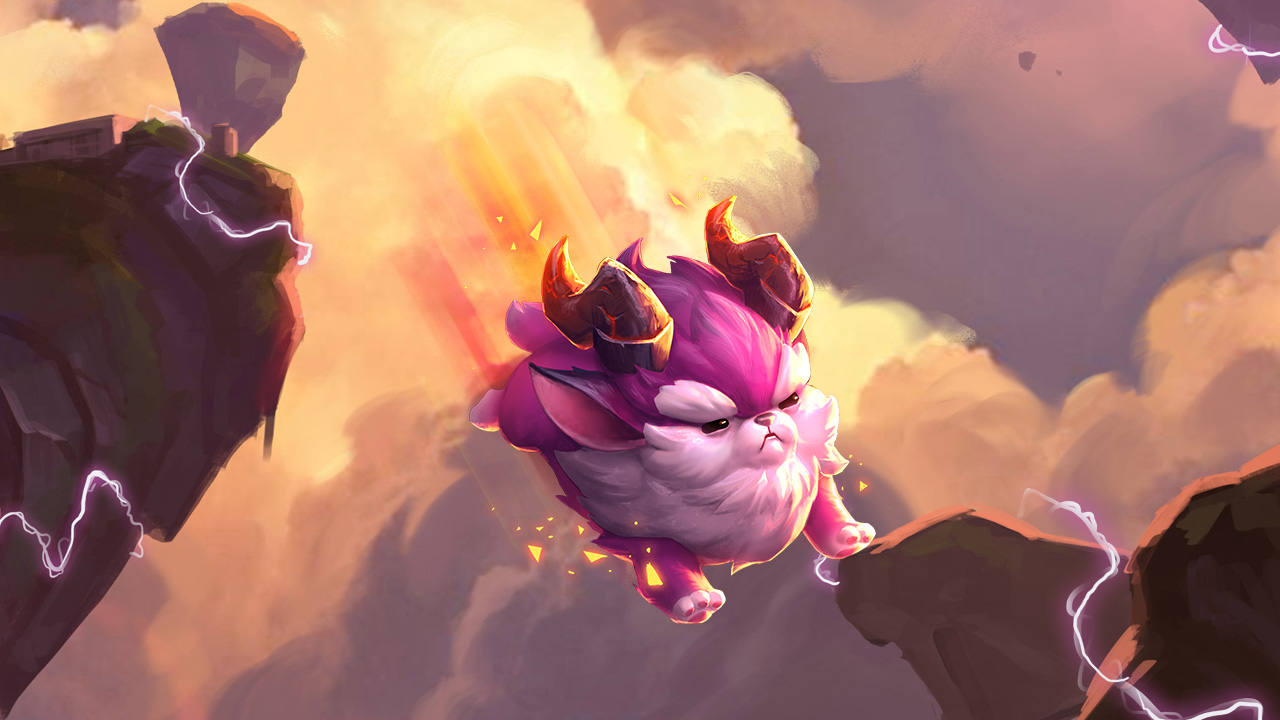 If you’ve played enough Teamfight Tactics, you know the struggle of not getting any items during minion rounds. Fortunately, it looks like Riot Games is trying to rectify this problem by making sure players get items during their neutral minion rounds.

After the second minion round, Riot has added a brand new Gromp PVE encounter. Gromps have an attack speed pattern that slows as they continue fighting, similar to how they attack on the Summoner’s Rift in League of Legends.

After this round, every PVE encounter will guarantee at least one item to drop from the strongest minion in the pack in the form of a mystery item. For example, dragons will always drop a full completed item when they are defeated.

This news might be a godsend for some TFT players—there have been too many times where a team barely takes down the dragon, only to get no items from the encounter. It was a frustrating mechanic that could help decide multiple fights, if you were lucky enough to collect multiple items during the minion stages.

There is, however, a catch to these new mystery items—the minions that drop items are now buffed with either Dragon’s Claw, Red buff, or Guardian Angel. That way, it will be a bit tougher but the fight will be worth the reward. Victories in TFT are very item-dependent in its current state, but hopefully, these new changes can help balance the playing field for all the players soon.