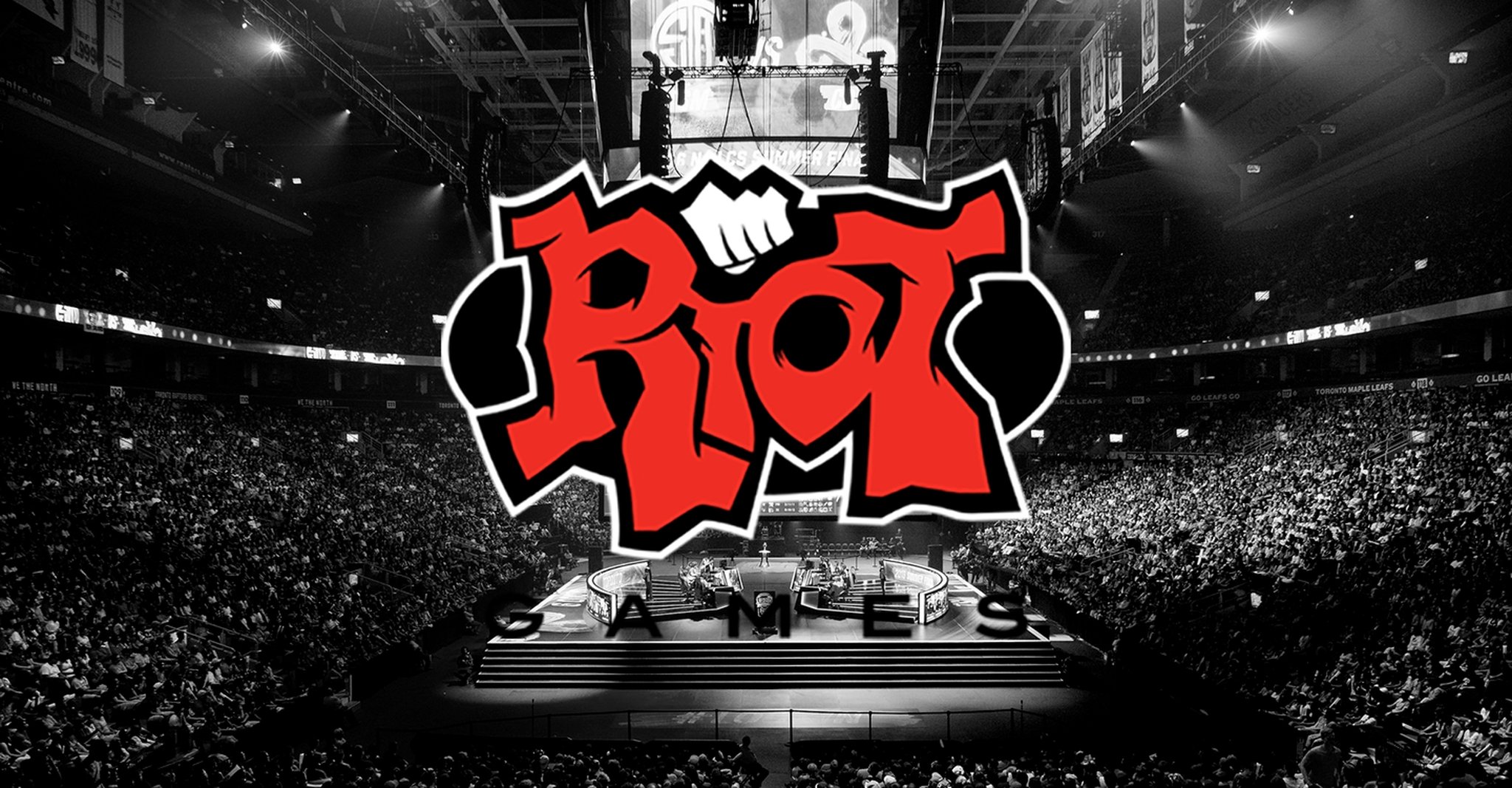 The biggest league in esports is finally moving forward on ways to create revenue for its teams and players.

Riot Games is introducing new revenue streams in its League of Legends esports leagues through new ad sales, better collaboration with teams on merchandising, and selling in-game content. The new system kicks off at next month’s World Championship, with 25 percent of sales from Championship skins now contributing to the event’s prize pool, which is currently set at $2.13 million.

The changes could go a long way towards sustaining a competitive ecosystem, that’s survived increasingly on outside investment. The League Championship Series (LCS), instituted by developer Riot Games in 2012, quickly grew into the largest and most professional league in esports. But despite its success, Riot has failed to create revenue streams from the product. While that’s fine for the developer, who cashes in on the league’s massive viewership and popularity through sales of in-game items, that’s left the teams, who handle much of the heavy lifting of creating a competitive product, struggling to survive, creating a tenuous situation for the long term.

Based off controversial statements made by Riot Games founder Marc Merrill one month ago, Riot seemed ignorant of the problem, but those statements served as a clarion call to rally the community together, likely pushing Riot to quickly create the plan they revealed today.

Worlds won’t be the only event with increased revenue sharing. Challenger skins will now contribute to the prize pool of the Mid-Season Invitational. Team Championship skins, which are created based off the signature champions of the World Championship winners, will now see 25 percent of sales go directly to both the player and their team. Plus, Riot plans to expand its selection of team-branded merchandise in-game.

The model is similar to that of other esports, like Smite and Dota 2. Smite offers teams multiple ways to generate revenue through in-game sales, and Dota 2 added nearly $20 million to the prize pool for The International 2016 through in-game item sales using the same 25 percent clip Riot is introducing.

The move is a shift from Riot’s past stance on crowdfunding. A Riot representative allegedly likened Valve’s Dota 2 crowdfunding to “begging” in an interview with Polygon in 2014, and later that year Dustin Beck, Riot’s esports czar, implied that crowdfunding wouldn’t work long-term in a Dot Esports interview.

“As for what we’re doing, we’re trying to create a sustainable ecosystem similar to any other sport, where the monetization and revenue is really fueled by sponsors and partners and advertisers and broadcast rights and all that stuff,” he said. “We think that’s a great model that we want to aspire towards.”

Riot has seemingly had to shift its stance on the issue, given the development of the scene over the past two years.

It is, in fact, taking measures to ensure that in-game merchandising will at least produce fair and sustained results for its current teams. Riot will enforce what it calls a “minimum revenue,” essentially a form of revenue sharing which will ensure that a team that doesn’t reach certain revenue standards will receive enough money to operate. In 2017, the EU LCS will feature a “minimum revenue amount” of 100,000 euros per team for the full season, with a mandate that 50 percent of that money goes to players on top of their existing salary.

Overall, the in-game merchandising alone should go a long way to creating more revenue around League of Legends esports, even if sponsorship deals for media created around the league may eventually be the biggest driver, like in professional sports. For example, if 25 percent of revenue from last year’s Championship skin contributed to the 2015 prize pool, it would have more than doubled the pool, meaning more than $2.1 million more added into the esports ecosystem.